How can financial ratios help us gain a deeper understanding of an organisation's financial condition? Dr Alberto Asquer explains. 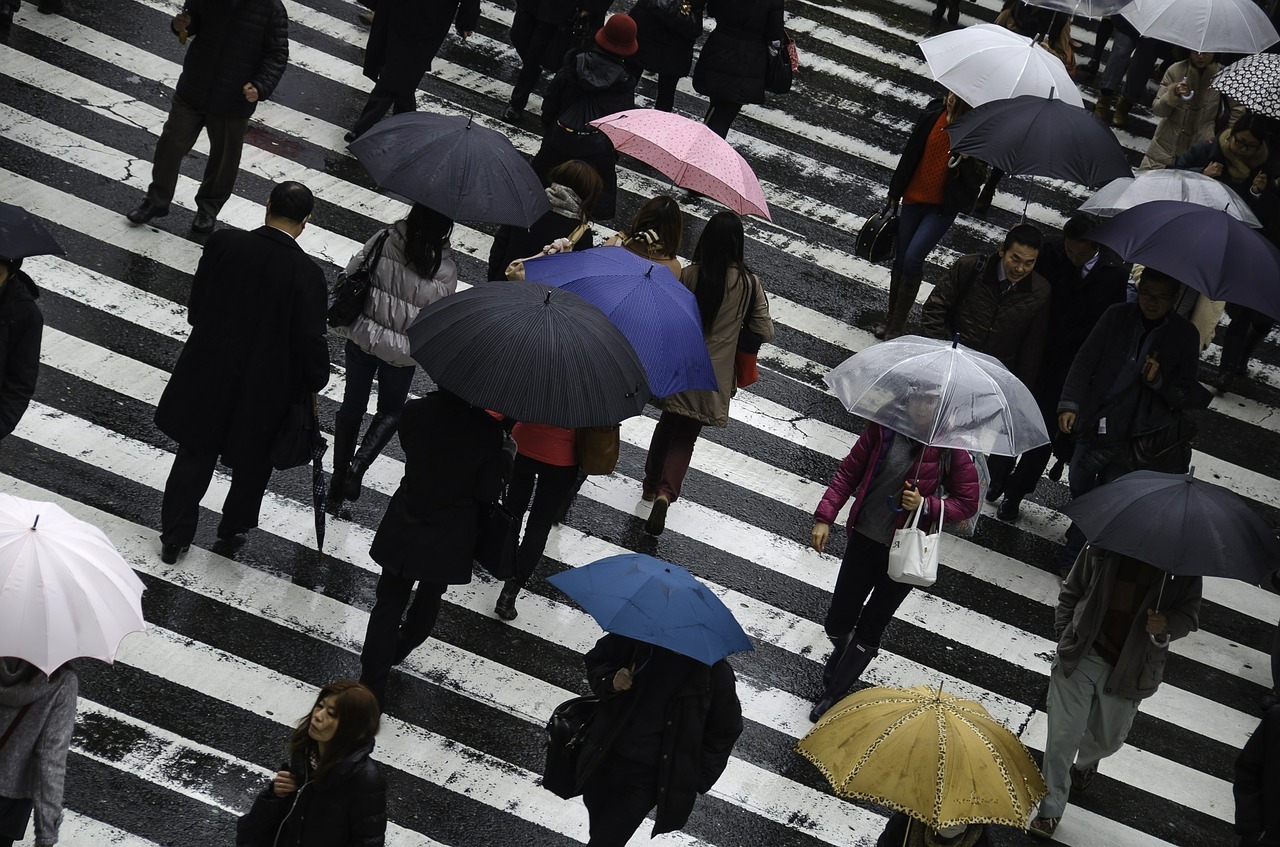 For example, the presence of a net income (ie, a positive ‘bottom line’) is a positive indication that the organisation, on the whole, has generated wealth in an accounting period rather than consuming or wasting it. But if we want to have a deeper understanding of the financial condition, we need to do some more analysis.

A well-established way to analyse the information that we get from financial statements is to calculate some financial ratios. Financial ratios are widely used in the business and banking sectors for appraising how well firms perform, and can have important consequences. For example, a bank’s decision to lend money to a business client depends, among other factors, on the presence of solid financial conditions and prospects for the client’s business.

One such financial ratio is called the Net Working Capital ratio. This simple ratio equals current assets divided by current liabilities. In the 2018/19 financial statement for Camden Council, for example, current assets equal about £476 million and current liabilities equal about £264 million (page 33). Net Working Capital ratio, then, equals 476 divided by 264, that is, about 1.80.

So, what does this ratio actually mean? Remember, current assets are those assets that are expected to be converted into cash in the short term, up to one year in the future; and current liabilities are those liabilities that are expected to be paid in the short term, that is again in one year in the future. The ratio between current assets and current liabilities, therefore, tells us whether the inflow of cash that an organisation expects within a year is greater or smaller than the outflow of cash in the same period. If the ratio is greater than one, then the organisation can safely assume that expected cash inflows one year in the future will be greater than expected cash outflows in the same period: in other words, the organisation will be able to fulfil short term payment of debts and obligations. That’s an important bit of information if you are concerned with the prudent financial management of an organisation.

At the government level, another financial ratio that is quite important in the appraisal of public finances is the debt-to-GDP ratio, where the total debt of a country government is divided by the gross domestic product of the country (ie, how much wealth the country generates through production and trade). What does this ratio mean? The generation of wealth in a country provides a source of income for public finance, in the form of taxation and other income sources. If the debt-to-GDP ratio is relatively high, then the government may have trouble raising income from the economy to pay back their debt and interest on the debt. In such a scenario, the government may need to take measures such as increasing taxes or selling assets (eg, privatisation of public enterprises) to collect the money needed to fulfil payment of debt and obligations. This is one main reason why the debt-to-GDP ratio occasionally attracts the attention of the media: excessive levels of debt-to-GDP ratio call into question the capacity of the government to sustain the level of debt if this is too large with respect to the country’s economy.

How large a level of debt is ‘too large’? This question has no easy answer. Some countries have relatively large debt-to-GDP ratios, like Japan, where central government debt equalled 236% of GDP in 2017, Greece with a ratio of 182% and Italy with a ratio of 131% (Source: IMF). The appropriateness of debt-to-GDP to appraise the financial condition of a government, however, has been subjected to various criticisms. Governments can sustain (ie, repay debt and interest) relatively high debt-to-GDP ratios for a relatively long time, especially if debt is issued in the country’s own currency and therefore not exposed to the risk of fluctuating currency exchange rates, and if it is held domestically (ie., creditors are within the country). Raising income to repay debt by subjecting residents to excessive taxation or cutting public programmes isn’t always popular or feasible, however.