How much money do governments spend? This inevitably varies across the world, as Dr Alberto Asquer explains in this short article. 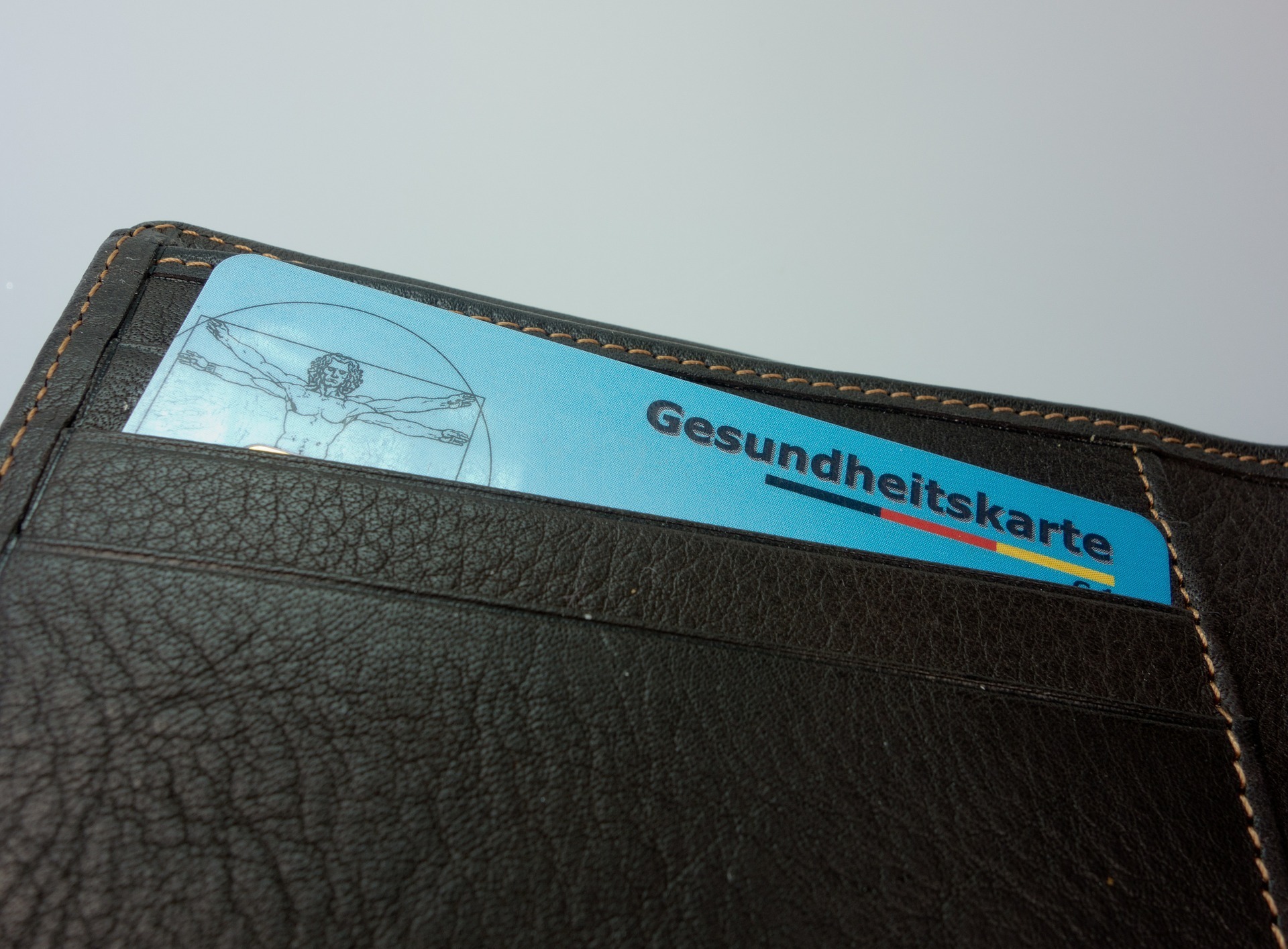 In some countries, the government spends relatively little on public programmes and investments; in others, the government is very active in providing citizens with many kinds of public services, which often call for large amounts of expenditures.

A common way to measure how much governments spend is to relate government spending to the Gross Domestic Product (GDP) of the country. This gives us a rough estimate of how much wealth is created in the country in a year.

The amount of government spending is especially large in many economies in continental Europe, such as Denmark, Finland, France, Sweden and Belgium, where the government spending to GDP ratio is greater than 50%. The opposite is true in most developing economies, where governments can raise little income from the economy.

The Organisation for Economic Development and Cooperation (OECD)

If we look at countries of the OECD (Organisation for Economic Development and Cooperation), we find that in countries like Mexico and Chile, the government spending to GDP ratio is about 25% or less.

The amount that governments spend is not constant over time. During the 20th century, government expenditures increased in many countries, due to the growth of social protection, health care expenditures and wars, among other factors.

Since the 1970s, however, the concern has shifted to containment or reduction of public spending. Several countries tried to reduce government spending during the 2010s when the effects of the 2008-9 financial crisis resulted in growing public debts and economic depression.

The outbreak of the Covid-19 pandemic in 2020, then, triggered massive spending on healthcare, welfare, and subsidies to businesses and to the unemployed to cope with the unprecedented effects of the joint occurrence of supply and demand shocks.

If you’d like to learn more about understanding public financial management, check out the full online course from The University of London, below.