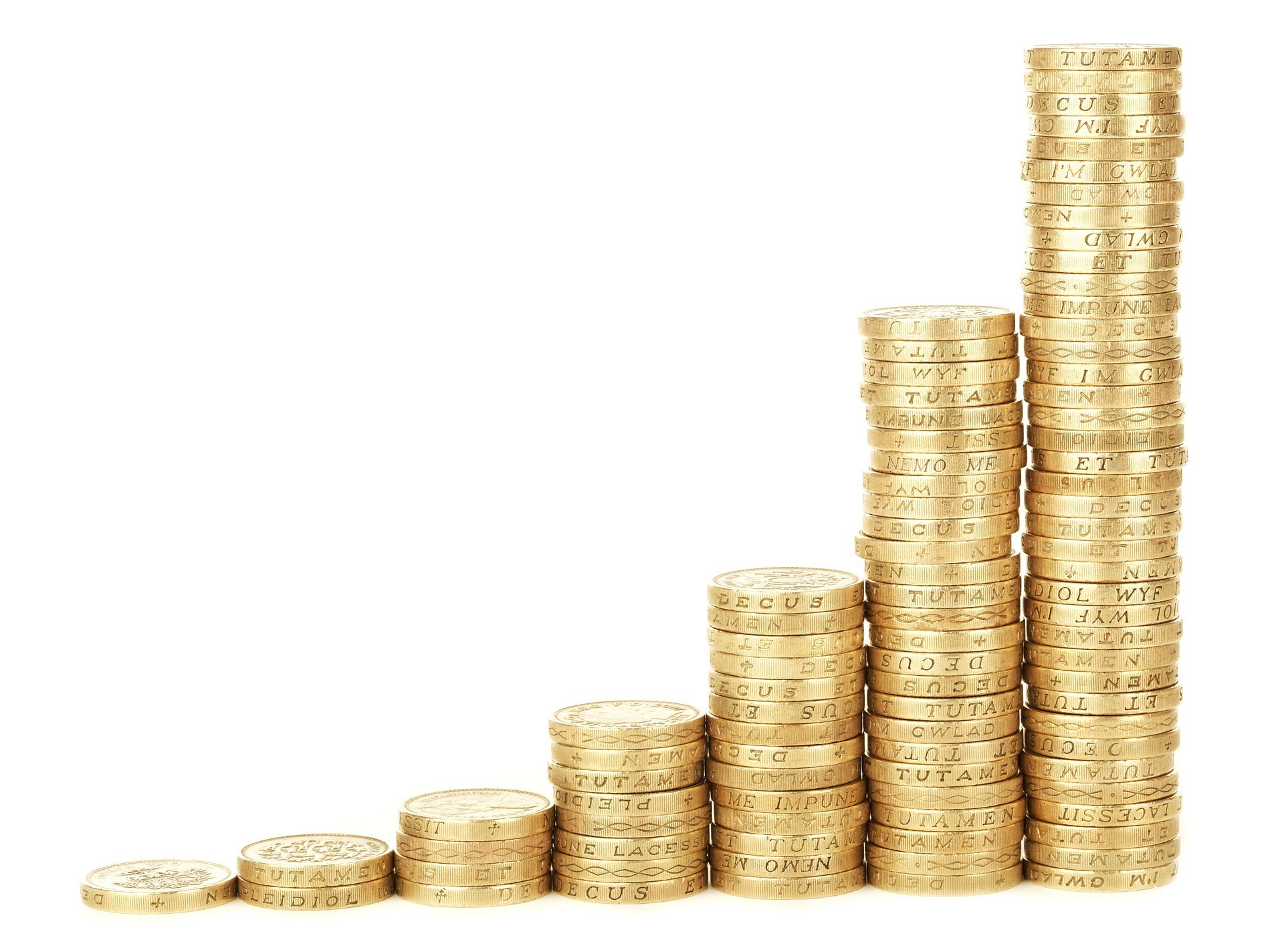 Governments raise revenues from a combination of revenue sources, but in most countries, however, these revenues mostly originate from taxation.

How taxes contribute to government revenues

As there are different types of taxes, it is useful to look more closely at how they contribute to government revenues.

In countries of the Organisation for Economic Development and Cooperation (OECD), the average contributions of different types of taxes to public revenue are quite revealing:

Other sources of public revenues

We should not discount the role of other sources of public revenues, however. Over the last decades, for example, many countries have implemented privatisation policies that have resulted in a growing amount of public revenues originating from franchises and concessions of public services and assets (for example, when a business pays the government for using infrastructures such as harbours, airports or highways).

In some countries, revenues from natural resources provide a large share of public sector revenues. Oil and gas revenues, for example, provide more than 80% of revenues in countries such as Saudi Arabia, Brunei, Equatorial Guinea, Oman, Libya, Kuwait and Bahrain.

Mining revenues provide a large component of government revenues in Botswana, Guinea, Zambia, Mongolia, Chile and Ghana. We should note, however, that fluctuations of commodity prices in the world markets make revenues from natural resources highly volatile.