There are many ways for governments to generate revenue. One such method is via inter-governmental transfers. Dr Alberto Asquer explains. 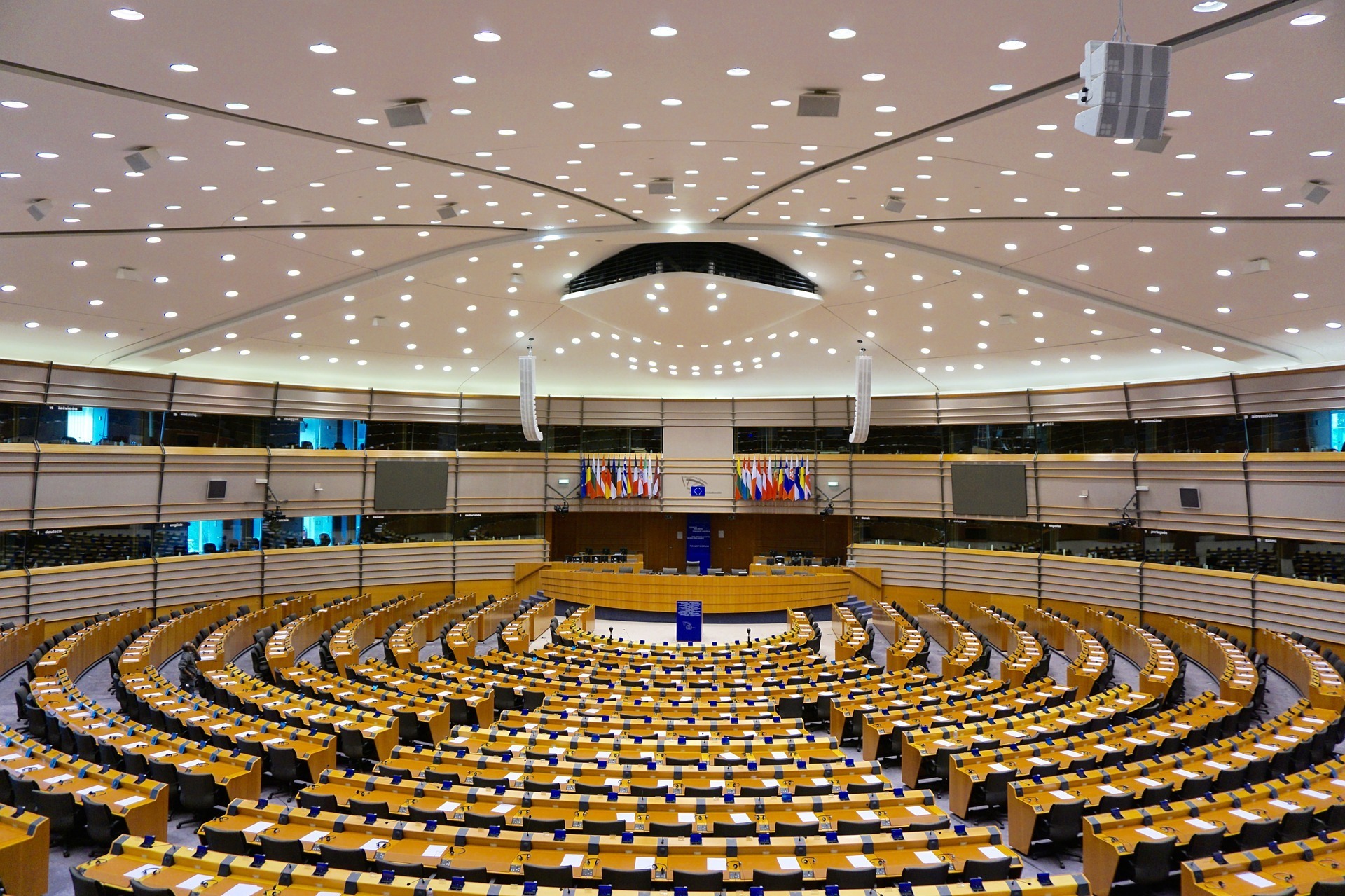 There are many ways for governments to generate revenue. One such method is via inter-governmental transfers.

These are transfers of financial resources between levels of government to support public spending. For example, most countries build the transfer of central government income to sub-national governments into their fiscal system, to support activities like local policing and schools.

Foreign aid programmes often include the transfer of financial resources to other, recipient countries in the form of grants. Sometimes, different levels of government exchange transfers of funds with each other, as is the case between the EU and member states: countries in the EU contribute to the EU budget, while the EU budget transfers financial resources back to member states, especially in the areas of agriculture, infrastructure works, training, research and environmental protection.

Supporting the delivery of public services

Transfers like this often play a fundamental role in supporting the delivery of public services at the local level, particularly where sub-national governments have limited fiscal powers to raise their own revenues through local taxation and other sources.

For many, their own income sources are not sufficient to provide public services at acceptable standards – a real issue nowadays, when rapid urbanisation in many developing countries puts the financial capacity of local governments under severe stress.

However, the transfer of financial resources between levels of government will often have strings attached. A central government that transfers money to a sub-national government, for example, may require that the funds are ‘earmarked’, and spent on a particular programme.

A super-national donor (eg, the World Bank or the International Monetary Fund) may provide a grant to a developing country only if they agree to implement certain reform programmes. These kinds of conditions are often intended to make the recipient government improve public services and align the country to ‘best practices. What they also end up doing, however, is reducing the autonomy of the recipient government.

It’s a price many are unwilling to pay, preferring instead to give up the benefits of intergovernmental transfers in order to administer their finances without fiscal constraints.

One issue that has attracted considerable attention recently is the use of intergovernmental transfers to help governments avoid defaults. The financial support received by Greece from some EU member states and the IMF is a case in point.

If a country is about to default, should donor countries or super-national organisations step in to assist in that country runs fiscal deficit? If the transfer is guaranteed, there’s nothing to stop recipients mismanaging their finances – a dilemma commonly known as a ‘moral hazard’.

So, donor countries will avoid committing to the inter-governmental transfer, for fear that the recipient country might not manage their public finances prudently.

The same applies to domestic public financial management: managers of a state-owned enterprise, for example, may run the company with inefficiencies and waste if they know in advance that the central government will step in to fund any losses. Inter-governmental transfers, therefore, should be part of a broader framework of governance where the donors strictly monitor and control how the recipients manage their finances.

If you’d like to learn more about understanding public financial management, check out the full online course from The University of London, below.