Mars: Digging for sources of revenue

This article reviews the challenges and tensions of sourcing revenues from alternative sources and how Mars Colony has dealt with them so far. 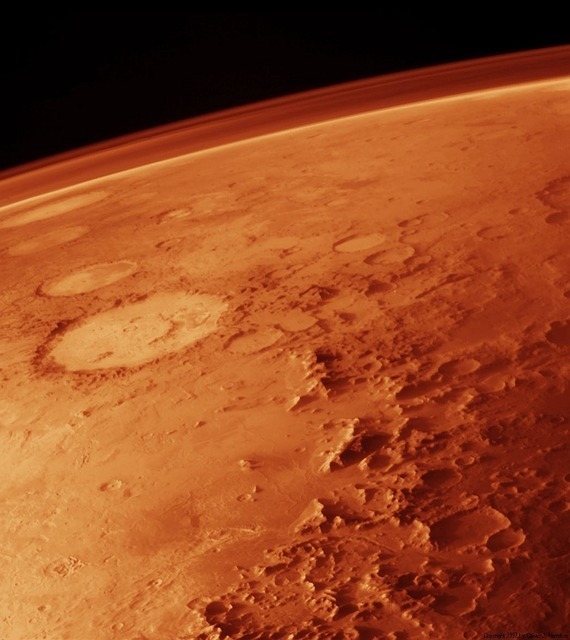 A massive cargo aircraft passed over the directorate where the meeting was held.

“This is one of the latest additions to our cargo fleet,” the Director explained. “Mining has been extended to ores located hundreds of miles from the smelting centre. We need larger and larger aircrafts to make it economically advantageous to ship over such distances.”

Mining had been the first economic activity established on Mars, at a time when demand for minerals from Earth surged. Profitability of mining had declined in the last few years, however, especially due to rising costs of extraction from deeper sources.

“Investors seem interested in your mining ventures despite rising costs, though,” Sophie commented.

In its search for additional capital injection, last year the Mars Colony administration had launched a public-private partnership for expanding mining activity. Several businesses and investment funds rushed to join the scheme, which promised to deliver returns above industry average, albeit in the face of risks that nobody could really assess. ‘Mars-quakes’, or severe tremors, were not uncommon occurrences, which seriously shook the planet and its infrastructure.

What do you think the real risks are in this scenario? From a financial and management perspective, how safe are these revenue sources for all concerned? Share your thoughts.