What is Auditing and Assurance? 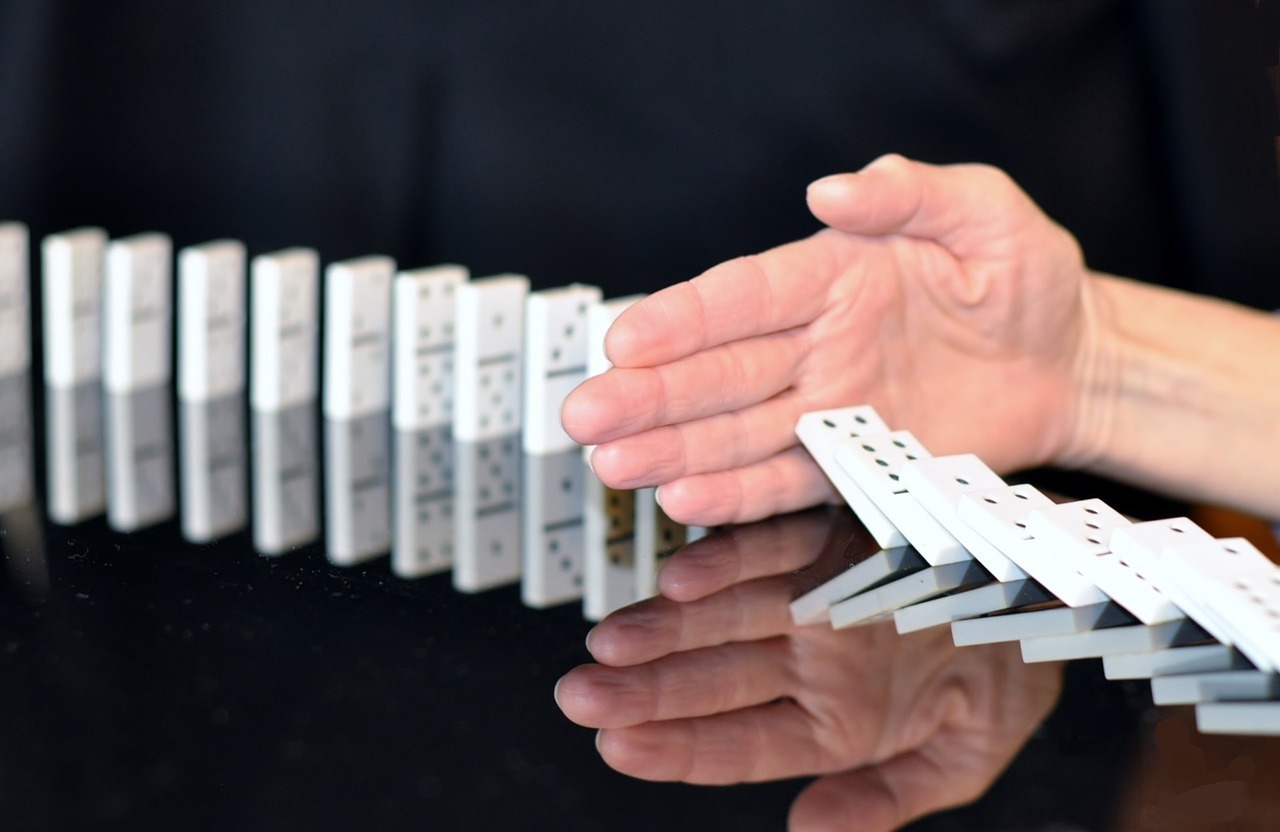 Traditional auditing in the public sector used to centre on checks that laws, rules and regulations on the use of public financial resources were followed. Nowadays, however, auditing in the public sector has a broader role of ensuring that public monies are used for attaining public policy objectives in an efficient way. Original concerns with compliance (ie, that laws, rules and regulations were followed) have been supplemented with a concern with performance (ie, that monies are spent for delivering public services). So, today the role of auditors includes checking that the public sector returns ‘value for money’ to citizens and taxpayers.

In part, auditing focuses on ensuring that transactions have been recorded properly. Sometimes, transactions may not be recorded properly simply because of errors. Sometimes, transactions are deliberately not recorded properly because accountants or managers seek to misrepresent the use of financial resources to cover some form of wrongdoing or fraud. There are several ways financial resources can be misallocated or misappropriated: theft of assets or cash, false payments, false identities of employees, false claims for reimbursement of expenditures and bribes for winning contracts or other kinds of advantages – sadly, all are common. Auditors are well aware of such schemes for misusing an organisation’s financial resources and they typically know where and how to detect if any such fraud has taken place.

But how do auditors establish whether public monies are used effectively for the delivery of public services? One way to do this is to look at so-called Key Performance Indicators (KPIs) for gathering evidence about outputs and outcomes of public programmes, such as the number of beneficiaries, the kind of benefits that have been delivered and the more general consequences and effects of the public programmes on the economy and society at large.