The role of the Supreme Audit Institutions

In this article, we explore the remit and function of Supreme Audit Institutions, with particular reference to the European Court of Auditors. 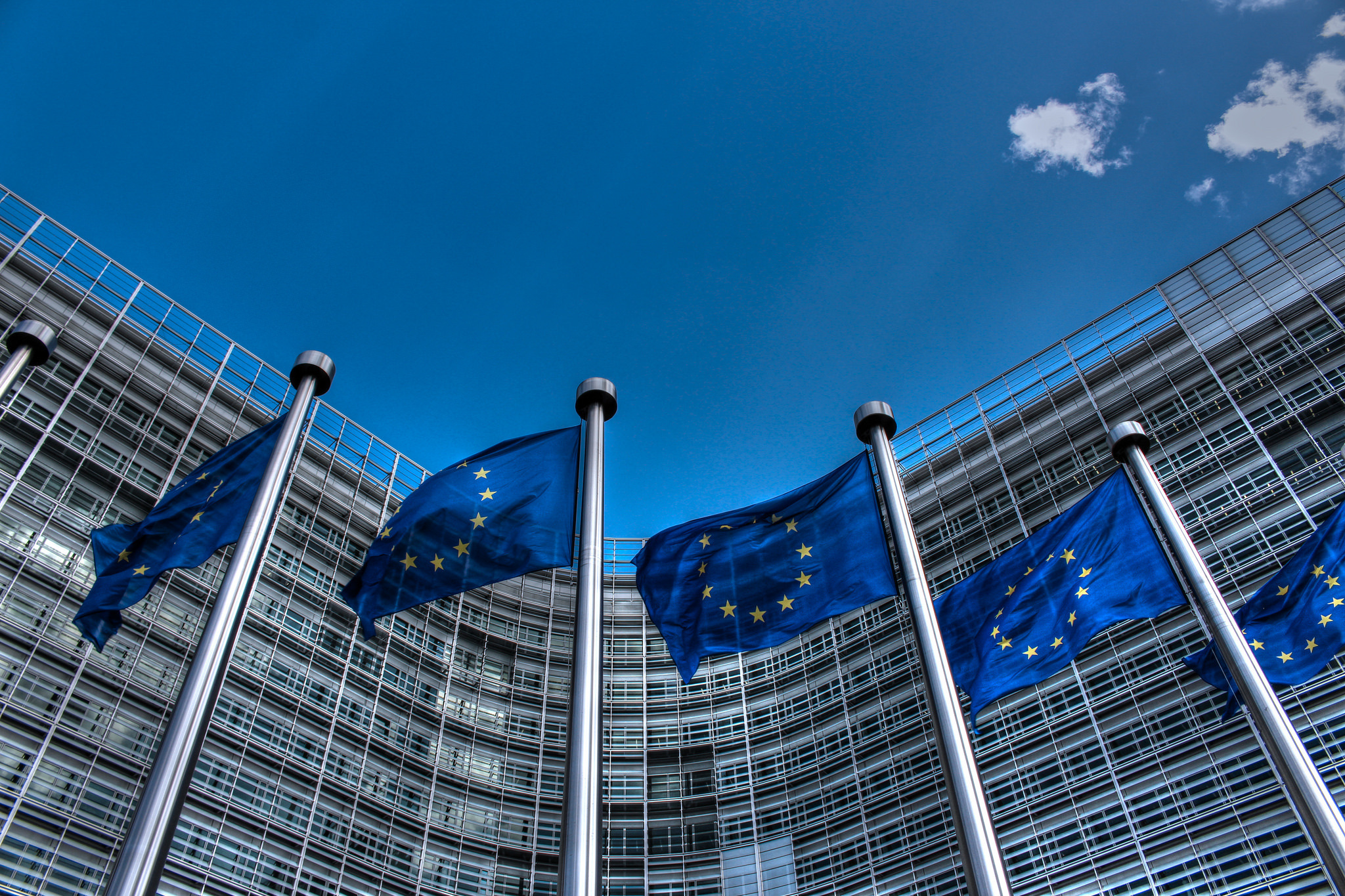 In many countries, the function of external auditing is carried out by so-called Supreme Audit Institutions (SAIs), also frequently known as the Court of Auditors.

SAIs conduct audits according to the International Standards of Supreme Audit Institutions or ISSAIs, a set of guidelines agreed upon at the International Organisation of Supreme Audit Institutions (INTOSAI), founded in 1953. The kind of audits the SAIs carry out include both ‘traditional’ external auditing (ie, checks on the legality and regulatory form of financial management and accounting) and ‘modern’ performance auditing (ie, evaluations of the effects of public expenditures on public programmes and projects).

The European Court of Auditors is one example of SAI. The Court is based in Luxembourg and formed of members supplied by every member state of the EU, and is required to monitor the correct implementation of the EU budget and the legality and regulatory condition of EU income and expenditures. It also checks that public finances in the EU are spent for their intended purpose and reviews the effects of such public expenditures. The activities of the Court are very important in ensuring that the EU Commission and EU member states follow sound public financial management principles.

The Court operates completely independently from the EU Commission and the EU member states. Its operations include access and inquiries into the processes and systems for the management of financial resources of the EU, on the premises of EU institutions, within EU member states and outside the EU (eg, when scrutinising the use of EU foreign aid in recipient countries). In addition, the Court receives assistance from the European Commission’s Anti-Fraud Office (OLAF) when carrying out investigations into fraud and misappropriation of subsidies and tax revenues, typically in collaboration with tax police and other police forces of EU member states.

The Court publishes annual reports on its observations of the management of EU public finances. These are examined by the European Parliament when it considers, on a recommendation of the EU Council, whether to discharge the EU Commission of the management of the budget. The Court also provides yearly Statements of Assurance to the EU Parliament and the Council, which certify that the accounts of the EU Commission are reliable and that its operations have been carried out in a legal and regulatory manner. Finally, the Court also issues opinions on the management of EU funds to any institution or organisation that asks them for guidance on legal and accounting matters.

SAIs, like the European Court of Auditors, provide rich sources of information about the management of public finances in any country. Their work encourages governments and public sector entities to follow prudent principles of public financial management, including careful compliance with laws and regulations on the use of public monies. SAIs contribute to making citizens feel more reassured that taxpayers’ money is managed responsibly and in this way play a fundamental role in the systems of public governance.