The Bankruptcy of Detroit 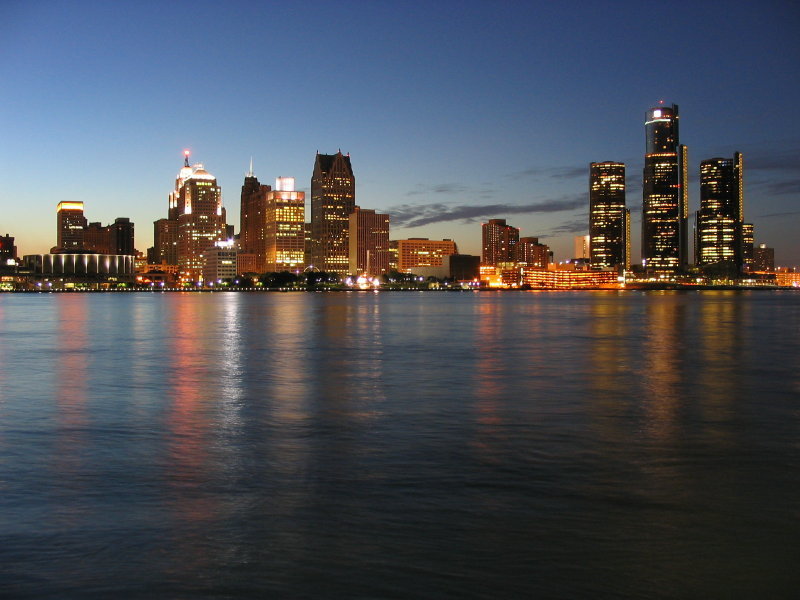 18th July 2013 was a dark day in Detroit, when the city government filed for bankruptcy.

An emergency manager, Kevyn Orr, had been appointed just a few months earlier, tasked with dealing with debt obligations that the local authority could not meet and restoring the financial stability of the local government.

Following his arrival, measures were taken to negotiate debt settlements, cut costs and increase revenue streams and through high profile litigation and several mediations, the debt of Detroit was reduced from about US$18 billion to US$7 billion. The city was back to relative financial stability.

What Led to The Bankruptcy of Detroit?

Once an international centre of the motor industry, since the 1950s Detroit had gradually been losing parts of its economic activity and population (when the number of residents peaked at about 1.8 million). By the late 2000s, the financial management of the city was further hit by the declining tax base, the rising costs of retiree health care and pensions and tax evasion (especially on taxes on real estate, which had collapsed in value). The combination of failing public services, including a crumbling infrastructure and high crime rates, and high tax rates spurred many to leave the city. By 2013, resident numbers had fallen to about 680,000.

In 2012 the city government started negotiations with the state of Michigan for financial help in exchange for more financial oversight. In early 2013, the Michigan state government took control of the city’s finances and appointed Orr, entrusting him with the power to rewrite city government contracts and liquidate the city’s assets. Orr put in place several initiatives to restore Detroit’s financial stability: urban waste collection was privatised, new investments were made in energy-saving technology for street lighting, private funding was attracted to re-open public parks and an aggressive campaign was conducted to recoup overdue water bills. Some parts of the original cost-cutting plan were harshly contested however, especially measures to reduce municipal retiree benefits.

Lessons From The Bankruptcy of Detroit

The case of Detroit’s bankruptcy can teach many lessons about dealing with over-indebtedness and tight fiscal constraints. Through targeted cutting of costs (without compromising the delivery of fundamental public services), protecting revenues, restructuring debt into longer-term maturities, renegotiating contracts and retiree benefits, and investing to attract individuals and businesses, officials were able to restore the financial stability of the city government. For Detroit, these actions helped avoid more extreme measures, for example the controversial sale of valuable collections of the Detroit Institute of Arts.