Skip main navigation
Home / History / Religion / Religions From The Inside: Improving Interreligious Dialogue / In the words of Pope Paul VI

In the words of Pope Paul VI 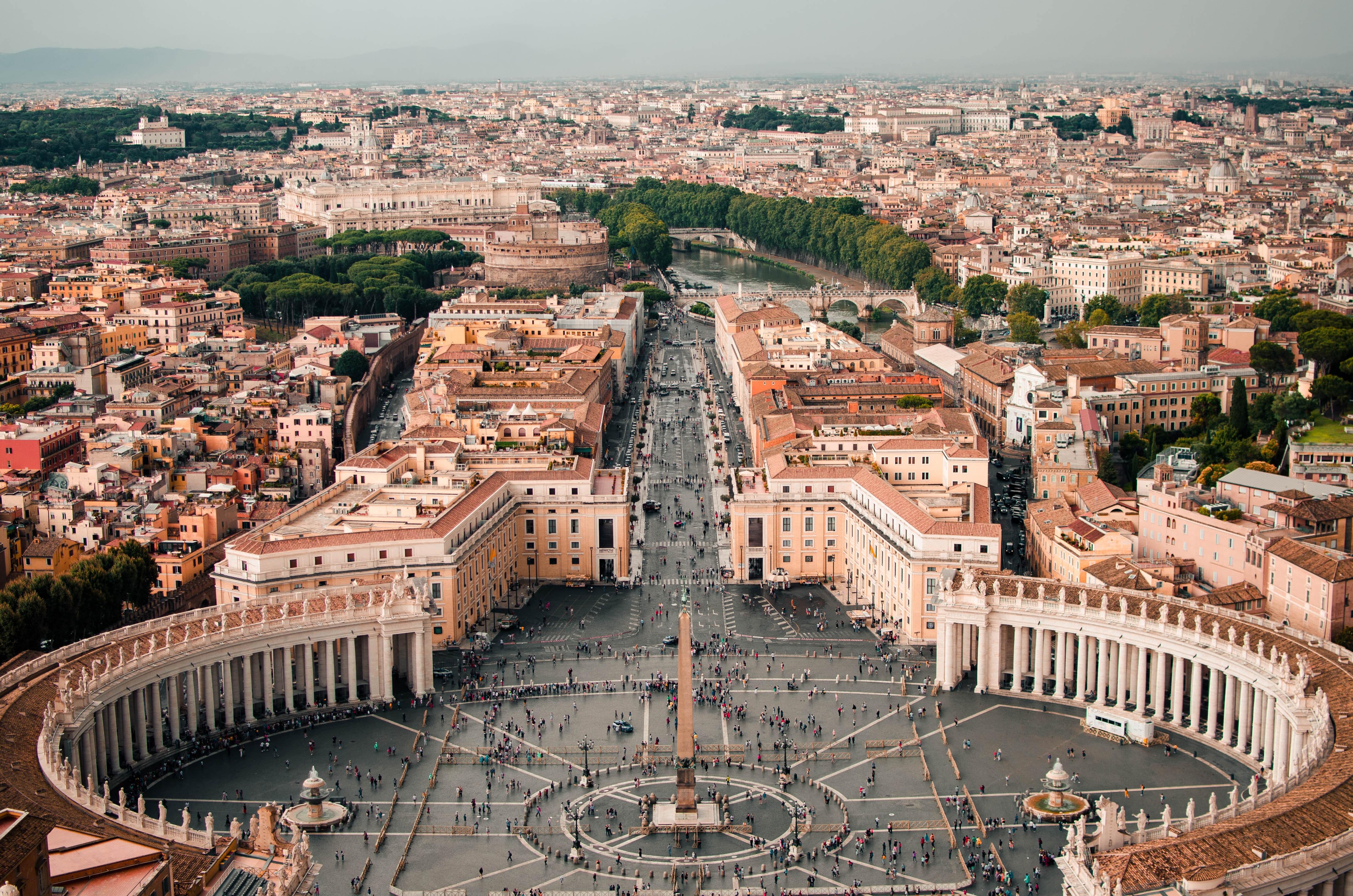 This step present the encyclical Ecclesiam Suam (His Church), the first Encyclical written by Pope Paul VI and published in 1964. It has a programmatic character and “it tends to comfort the feelings and intentions of Christian life in those who receive it, and to strengthen the bonds of discipline, union, fervor, which must internally connect the Church and support her in her spiritual mission.” (Paul VI, Wednesday general audience, 5 August 1964)

In this document the Pope suggests, as the ways of the Church, substantially three: conscience, renewal, dialogue. From here began the conversation with the world of the Pope. (cf. Audience of 22 June 1966). Dialogue, which appears for the first time in an encyclical, was seen above all as an instrument through which reach a deeper understanding of the truth together trough confrontations. Dialogue means for Pope Paul a continuous and uninterrupted openness to anyone willing to listen to Christ’s message.

Consult the third section of the document (III.The dialogue, 58-119), linked from the vatican.va website, that you can find the “See also” area and share your opinion with us in the next step.