The Marrakesh Declaration is a statement made in 2016 which defends the rights of religious minorities in predominantly Muslim countries. 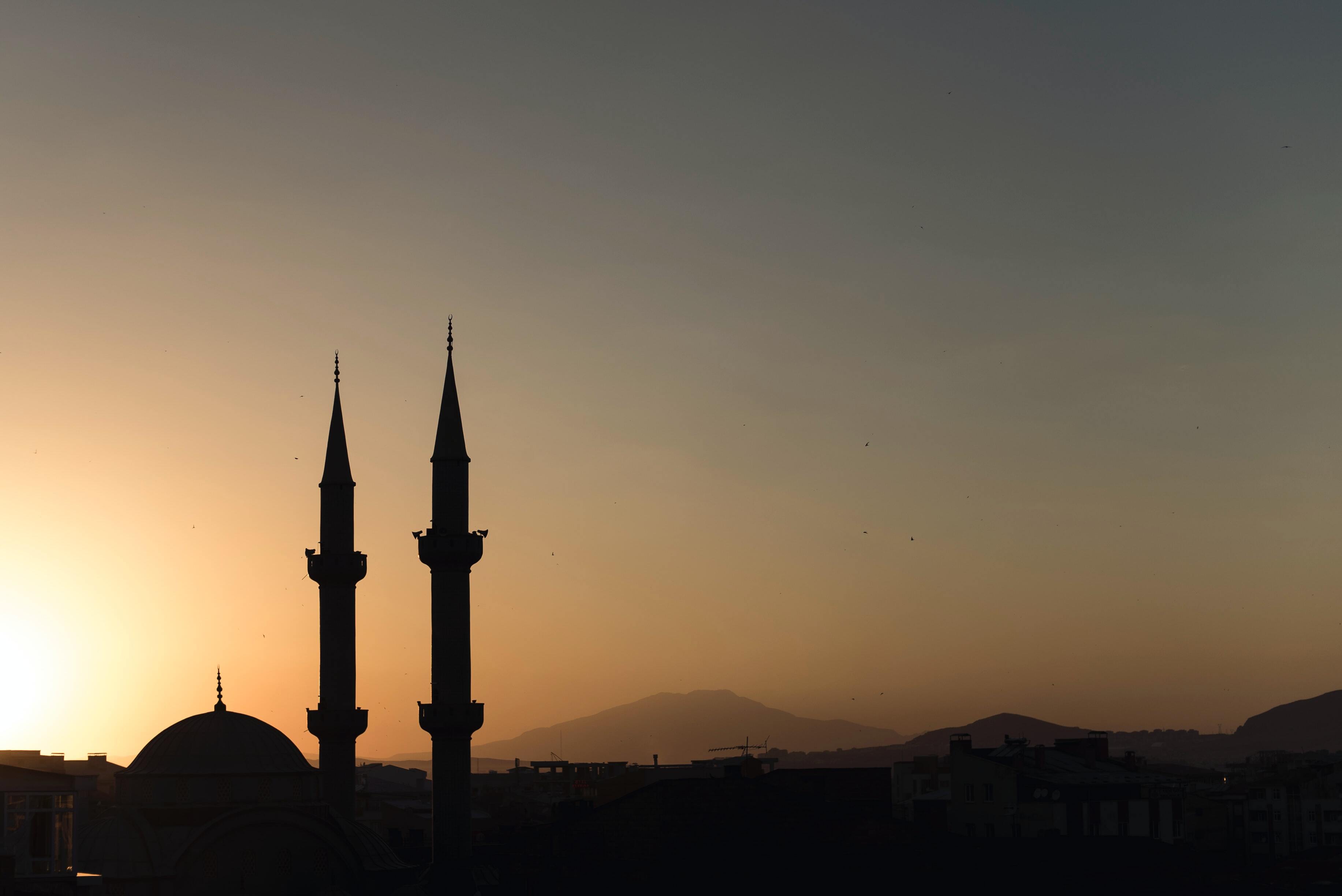 Let us now look at what, instead, allows us to live fruitful coexistence between different religious beliefs.

The Marrakesh Declaration is a powerful response to a pressing global human rights concern and a model for how religious tradition and international human rights law can be mutually reinforcing. This initiative has served as a powerful resource for legitimizing and advocating for minority rights and equal citizenship more broadly within the Muslim world.

In January 2016, Muslim scholars, politicians, activists, and interfaith clergy from around the world gathered in Marrakesh, Morocco, over two days to address the rights of minorities living in Muslim-majority areas of the world. The gathering was a long time in the making, advanced via scholarly and political dialogue and motivated by growing alarm over the brutalization of minorities by violent extremist groups claiming Islamic legitimation. The conference resulted in the Marrakesh Declaration, a call to action grounded in the historic Charter of Medina, which was forged by Prophet Muhammad as a form of contractual citizenship to ensure equal treatment of all in a multicultural society.

Those signing on to the Marrakesh Declaration affirmed that minority rights have a precedent in, and are essential to, Islamic law and tradition in accordance with international legal standards. They further called on politicians, scholars, artists, and others in Muslim-majority societies to advance the protection of minority rights based on equal citizenship through legal, political, and social processes, to ensure that minority communities—indigenous for centuries in the present-day Muslim world—can continue to flourish there.