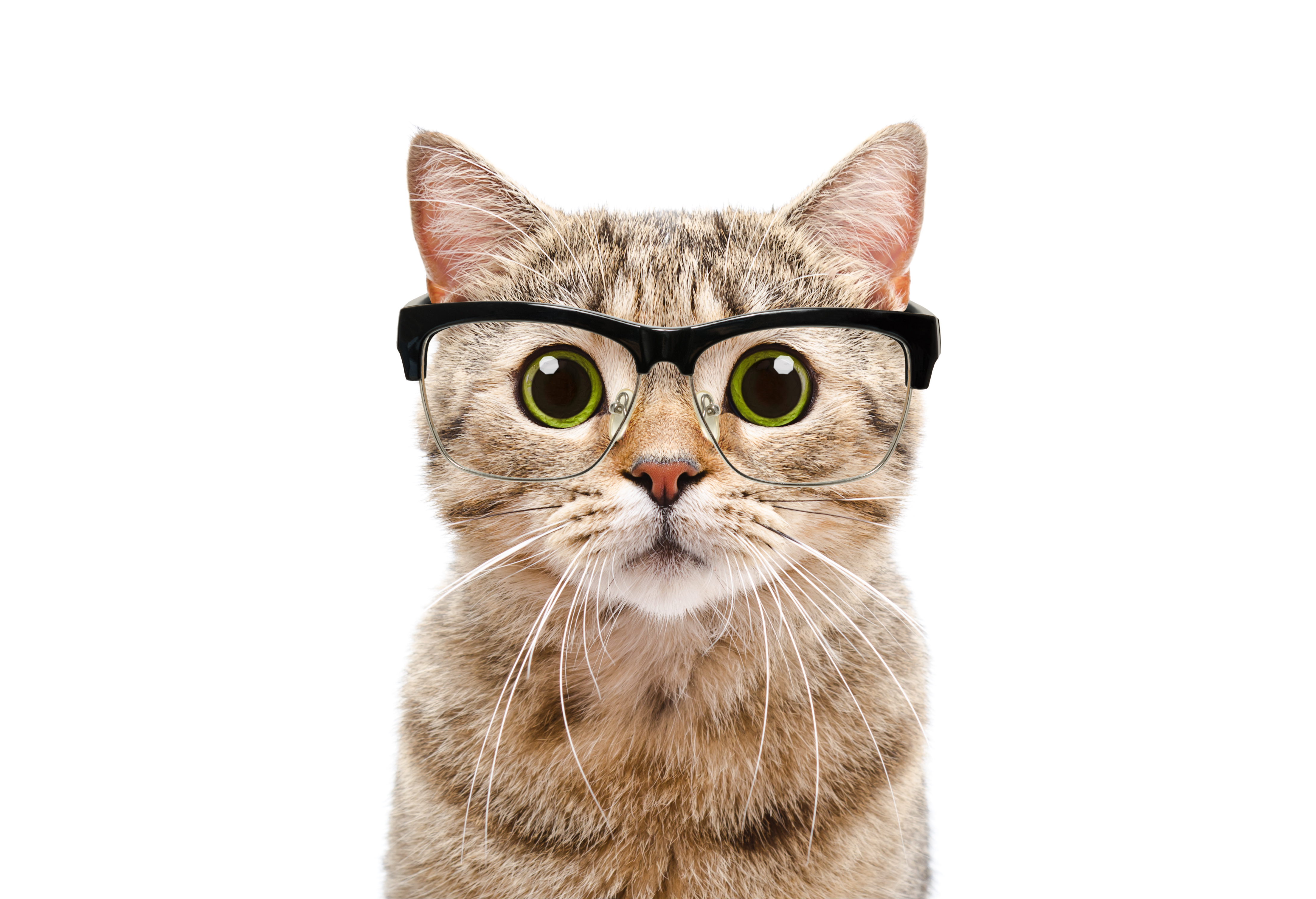 By the time a human is born, much of the wiring of the nervous system is in place.

However, throughout our life span, we still have the ability to rearrange our neural connections. Without this plasticity, it would be unlikely for us to learn and store new memories.

In some cases, the time frame of plasticity is quite limited. We refer to the window of time in which change can occur as a critical period. The most obvious example of a critical period is within the field of language learning: we all know that if you do not learn a language early, it is almost impossible to become truly fluent. This is what professors of psychology commonly teach in several university courses. But when and how did we discover the existence of these “critical periods”?

One of the first impressive examples of critical periods is within the field of imprinting. Konrad Lorenz (1952) described this phenomenon in several bird species: If a newborn chick saw Lorenz right away, it persisted in treating Lorenz as its mother. However, this worked only at the very beginning of life span.

Imprinting is a phase-sensitive learning by which a very young animal establishes a behaviour pattern of recognition and attraction towards other animals of its own kind.

Apparently there is a temporal window in which some animals learn the features of their conspecifics (and in particular those who are supposed to take care of them) and then tend to follow them.

We can find indirect examples of critical periods also in human bonding. Children in orphanages in the 1970s had very few opportunities to interact with other people or the environment. Morison and colleagues (1997) followed the development of orphans adopted by Canadian parents: Children adopted prior to 6 months of age appeared to have recovered from their earlier deprivation. On the contrary, children adopted later in life improved but did not make as good a recovery as the ones adopted earlier.

Like chicks, human intellectual development also seems to be subjected to critical periods.

Domestic cats in the study of critical periods

For multiple reasons, including economy and methodological control, it is often appropriate for a discipline to focus its attention on a single species. In this light, the domestic cat has become one of the most used animal models for the study of critical periods in the development of the visual system.
Before 1940, cats were used to study the neurobiology of sleep (Bremer, 1935, 1936). Later, we recorded cats’ entry into the vision laboratory when Granit (1947) and colleagues began recording neural activity from their retina. It was not until the 1950s, however, that the cat surpassed other animals as the most popular vertebrate for the study of the visual system.

Studies by Hubel and Wiesel

The studies by Hubel and Wiesel in particular, literally wrote an important part of history in developmental neuroscience. The authors studied whether the impairment of vision in one eye could be repaired (or not) and whether such impairments would impact vision later on in life. If a kitten were deprived of normal visual experience during a critical period at the start of its life, the circuitry of the neurons in its visual cortex could be irreversibly altered.
In detail, one eyelid was experimentally closed in kittens. The kittens were allowed to grow up that way, and when they reached six months—corresponding to adulthood for cats—their eyelids were re-opened. Researchers recorded electrophysiological activity in each of the kitten’s eyes. These recordings showed an abnormally low number of neurons reacting in the eye that had been covered, and an abnormally high number in the other eye. Observation of the cats’ visual cortex showed that the ocular dominance columns for the eye that had been left open had grown larger, while those for the eye that had been closed had shrunk.
Interestingly, Hubel and Wiesel (1964) found that if the eye of an adult cat was experimentally closed for a year, the responses of the cells in its visual cortex remain identical in all respects to those of a normal cat. Later experiments showed that closing an eye shut had no effect on its visual cortex unless this visual deprivation took place in the first three months of life.
So there seems to be a critical period for the development of the visual system of vertebrates.

It is important to clarify that nowadays such an invasive procedure is not practiced in any existing laboratory. However, in 1964, animal rights were more limited and permitted this type of investigation.

A critical period also exists in primates, though the critical period seems to be a little bit longer, up to age 6 months, as the development of primates is slower compared to that of cats. Riesen (1960) reared monkeys in darkness for the first 3-6 months of their lives. When these animals were introduced into a normal environment, despite months of training, they had difficulty distinguishing even the simplest shapes (such as circle vs. square discrimination).

A later cat experiment done by Blakemore and Cooper (1970) gave another impressive result in terms of critical periods. Two special cylinders were made, one with only vertical stripes inside and the other with only horizontal stripes. For their first few months of life, half of the newborn kittens were placed in one of the cylinders. Kittens that were exposed to vertical lines for the first few months since birth could only see vertical lines, but not horizontal ones—for the rest of their lives. The other half of the sample was raised in opposite conditions, in a world made by horizontal lines only. Like the other group, kittens did not show any evidence to perceive lines oriented differently, such as vertical lines. 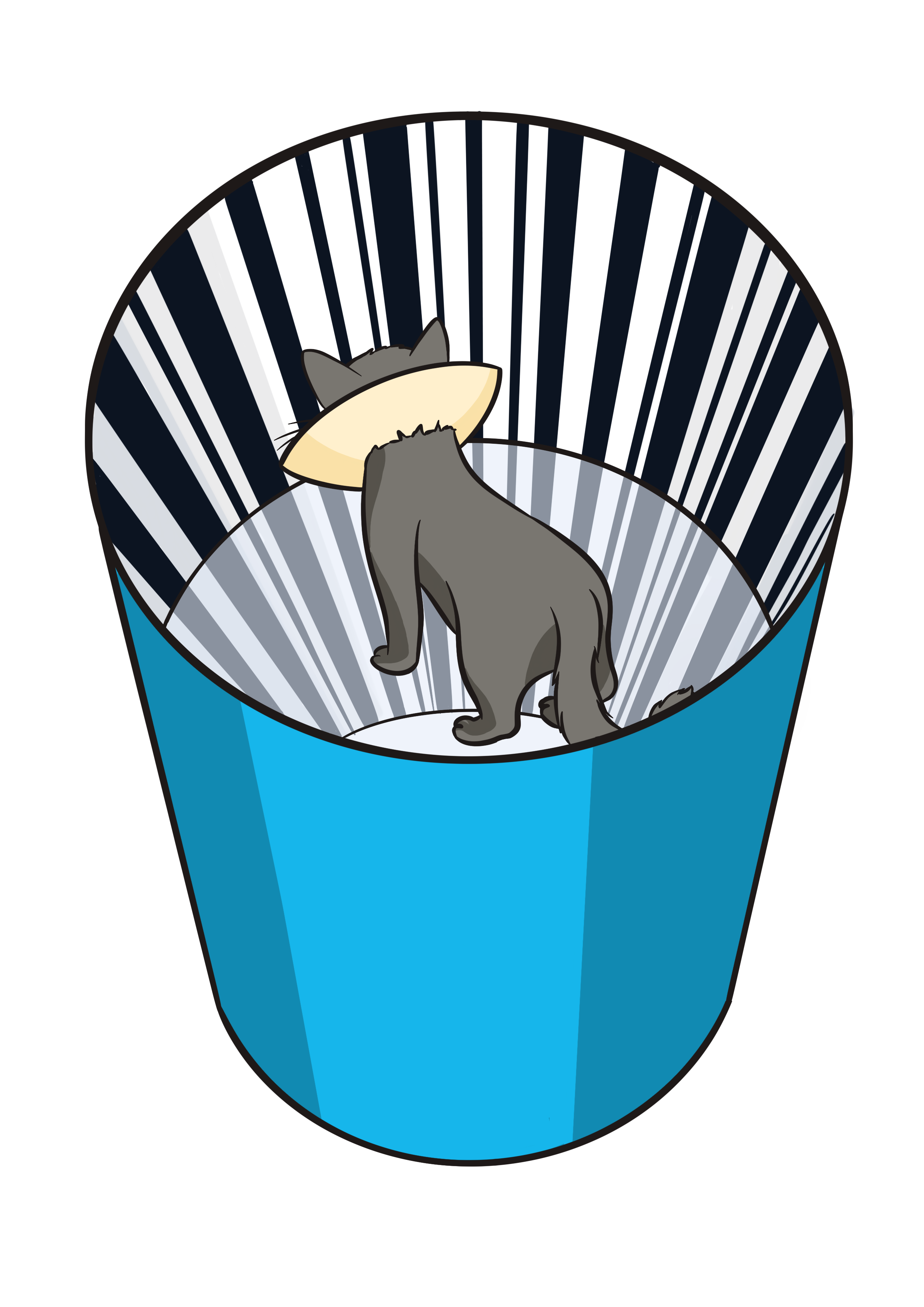 Cats were raised in a world made by only vertical lines 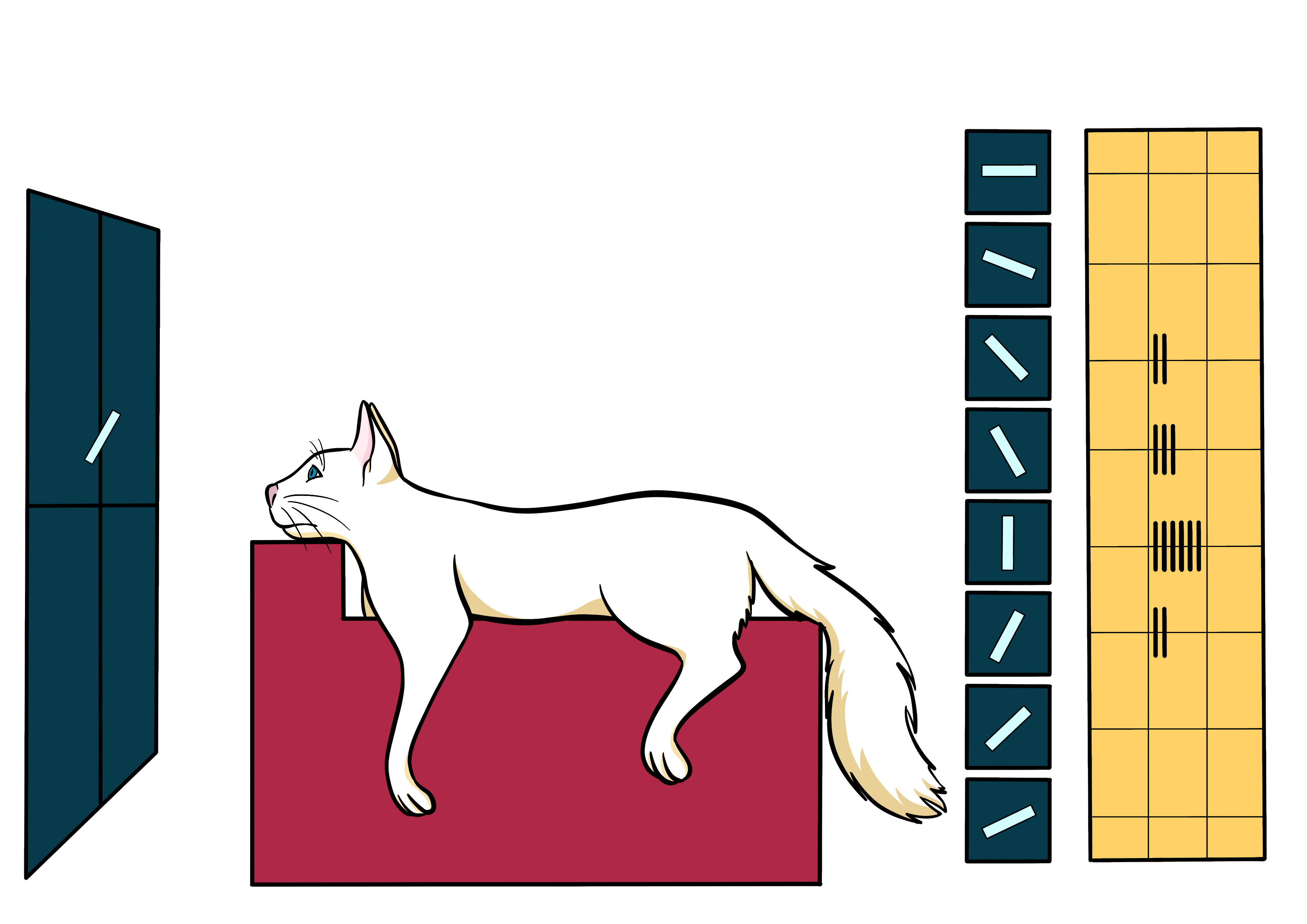 Goal of studies on cats

The studies on cats had a twofold goal:
While the first goal is clear without further explanation, the latter one may be less obvious for some of you. Discovering that there is a critical period in forming the visual system actually helped us to understand how to proceed in surgery, for instance by operating on congenital cataracts as soon as the infant was diagnosed.
It is not a coincidence that Hubel and Wiesel were awarded the Nobel Prize for Physiology/Medicine in 1981 for these studies.

We need to thank cats for the discovery that not all periods are equal in forming both a robust perception of the world and new neural connections in the brain.