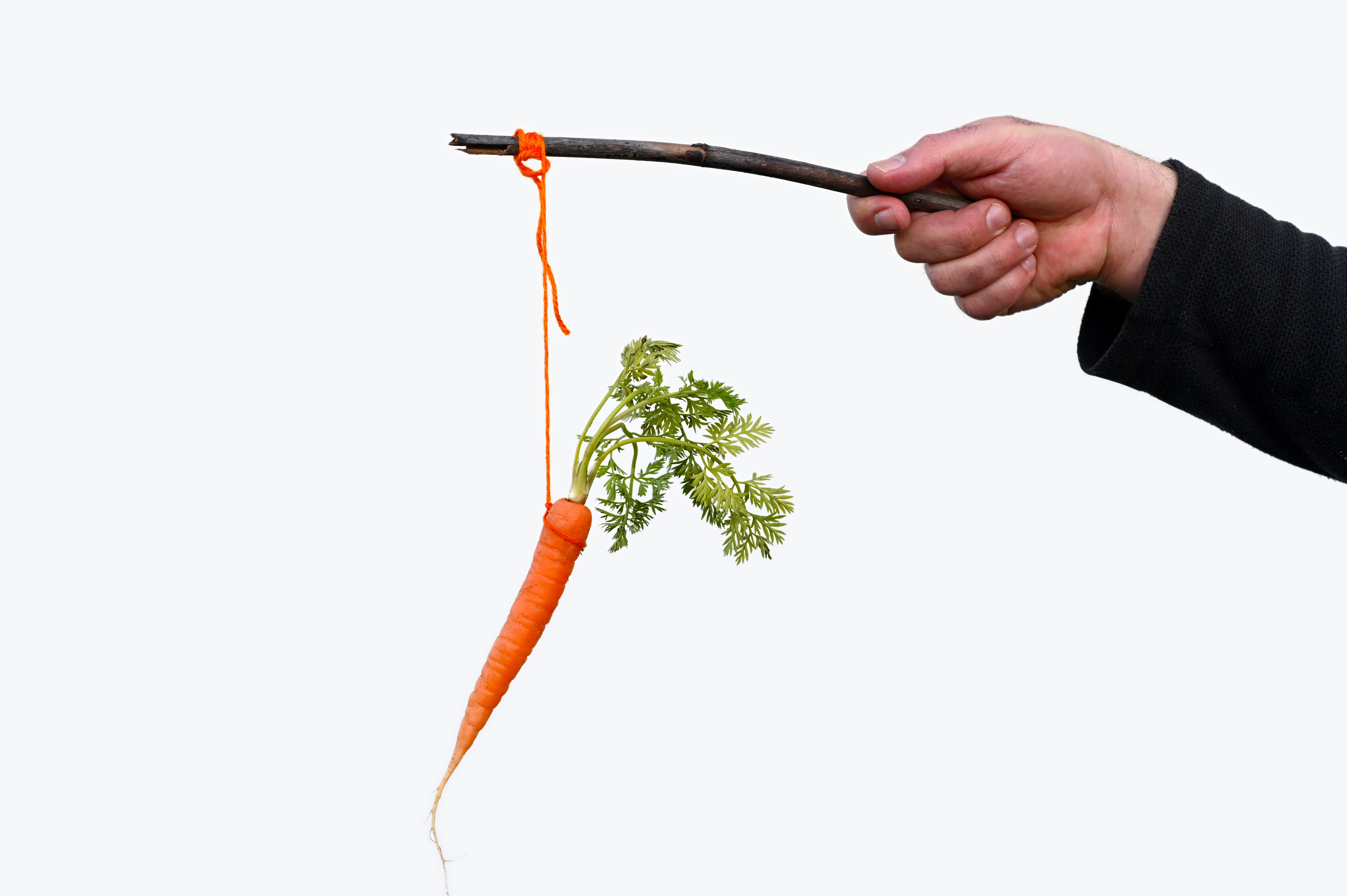 Our behaviour rests on the experience of reinforcements and punishments.

Reinforcement is a process of increasing the frequency of a given behaviour. Any stimulus/event that intensifies the likelihood of the behaviour to be repeated is called a reinforcer. There are two types of reinforcers.

Positive reinforcers are pleasant stimuli provided after the display of behaviour, and it strengthens the probability of a behaviour by adding ‘something’. For instance, you studied hard and got the best score in your exam. Your parents reward you by bringing you to your favourite cinema. After this event, you are more likely to study hard again and also get another high score in the next exam. Accordingly, your parents reward you by going to the cinema again.

Negative reinforcement, instead, is the removal of unpleasant stimuli after the display of behaviour. In this case, the behaviour or response is intensified by the removal of something. Let’s see an example: You leave home at 10AM to drive to work, and you always encounter a traffic jam. You leave your home earlier the next day, causing you to avoid the traffic. You leave home earlier than 8AM during the next days to avoid the heavy traffic. In short, your behaviour of leaving home earlier than 8 AM is intensified by the consequence of avoiding the traffic jam.

Another way to learn is based on punishment, a process wherein a stimulus is presented after the display of behaviour, causing the decline in the likelihood of behaviour. Again, there are two types of punishments:

Positive punishment is the addition of something which leads to a decrease in repeating a given behaviour. The most famous example is probably the one in which we experience pain: when a child teases his sister, the mother spanks him on his buttocks. Accordingly, the child is not inclined to tease his sister again.

Negative punishment occurs when a positive event or outcome is removed after a behaviour occurs, in order to decrease the likelihood of the behaviour to reoccur. For instance, imagine the case of a teenager that is caught cheating in an examination. His/her parents can forbid him/her to use the car to go to the disco. Hence, the teenager is not inclined to cheat in the next exams. 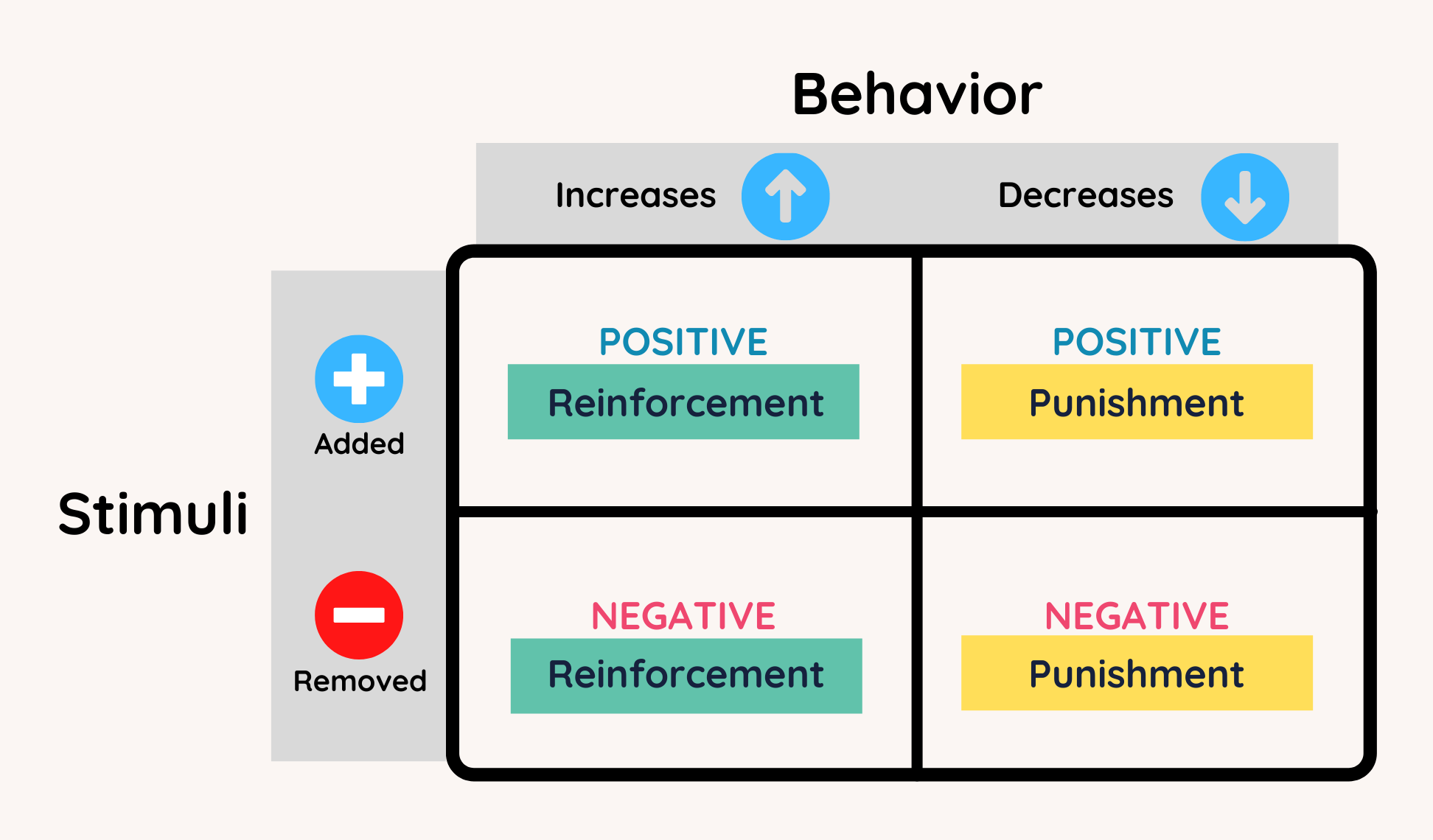 This may sound obvious for some of you; for example, if I provide a candy to a child, he will repeat a given behaviour that came before that reward.

But in psychology, even what we consider “obvious” in everyday life must be converted into numbers.

They need to be analysed objectively, using the same statistical tools used for cancer research or pharmacology. How did psychologists demonstrate these simple but robust mechanisms of learning? Find out in the next step!