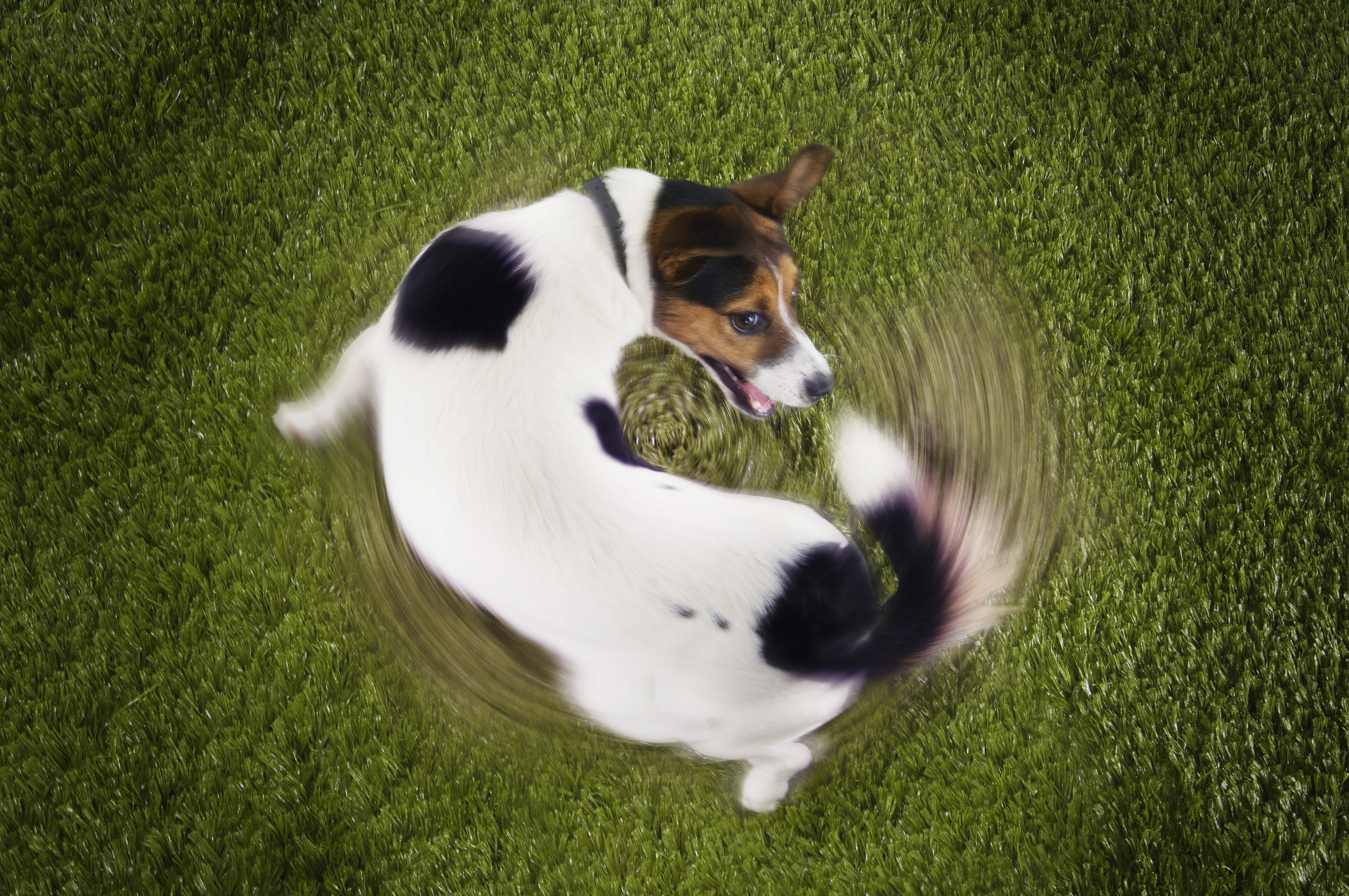 Ivan Pavlov (1927) and his colleagues were some of the pioneers in the study of psychopathology using animal models.

There are two important experiments in the study of neurotic behaviour: the Shenger-Krestinikova experiment and the study conducted by Krasnogorsky.

They were interested in assessing whether neurotic behaviour could be induced in laboratory animals so its determinants could be studied. In what is commonly known as Shenger-Krestinikova’s experiment, dogs received training in which food was delivered every time a circle was shown on a screen. After a while, the animals started to salivate at the sole presentation of the circle. After a conditioned response to the circle was deemed robust, scientists introduced a new stimulus, an ellipse. The animals received food as soon as a circle was presented while no food was provided when the ellipse was presented.

A similar phenomenon was found by Krasnogorsky (1925) in the same historical period in a six-year-old child. Measuring the motor reflex of the opening of the mouth to food delivery, the author found that the child could easily master an auditory discrimination between 92 and 144 beats per minute (bpm), between 108 and 144 bpm, and between 120 and 144 bpm, when only 144 bpm was always followed by food.

However, in the presence of 120 vs. 144 bpm discrimination, the child began showing signs of distress, irritation, and refusal to go to the laboratory. In fact, when the child was trained to set apart 132 from 144 bpm, the experiment was interrupted because the subject began crying and became aggressive with their peers.

Pavlov’s interest in psychopathology was not limited to producing experimental neuroses; he and his research groups also tried to treat neurotic dogs with a sedative. Unfortunately, it seems that the treatment was poorly ineffective in releasing subjects from the symptoms of experimentally-induced neurosis (Plaud, 2003). A deeper analysis by Mineka and Kihlstrom (1978) indicates that all the procedures for creating experimental neurosis share a common determinant: the infringement of the outcome’s predictability and controllability.

When important environmental events become unpredictable or uncontrollable, similar symptoms were displayed by subjects in all studies of experimental neurosis, regardless of the species under investigation (i.e., loss of an adaptive behaviour and an emergence of an atypical behaviour).

The pioneeristic studies by Pavlov and his research group are important, not only because of their specific results, but because they clearly showed a way in which psychologists could study human psychopathology with highly controlled conditioning. Furthermore, results of animal studies on experimental neurosis highlight the role of environmentally-based conditioning procedures to produce and eliminate neurotic behavioural patterns (Plaud, 2003). This represents the theoretical foundations for an incipient behaviour therapy, one of most frequently employed approaches in psychotherapy. Wolpe’s experimental, theoretical, and clinical work (1952, 1954, 1958) is a direct descendent of Pavlov’s approach.