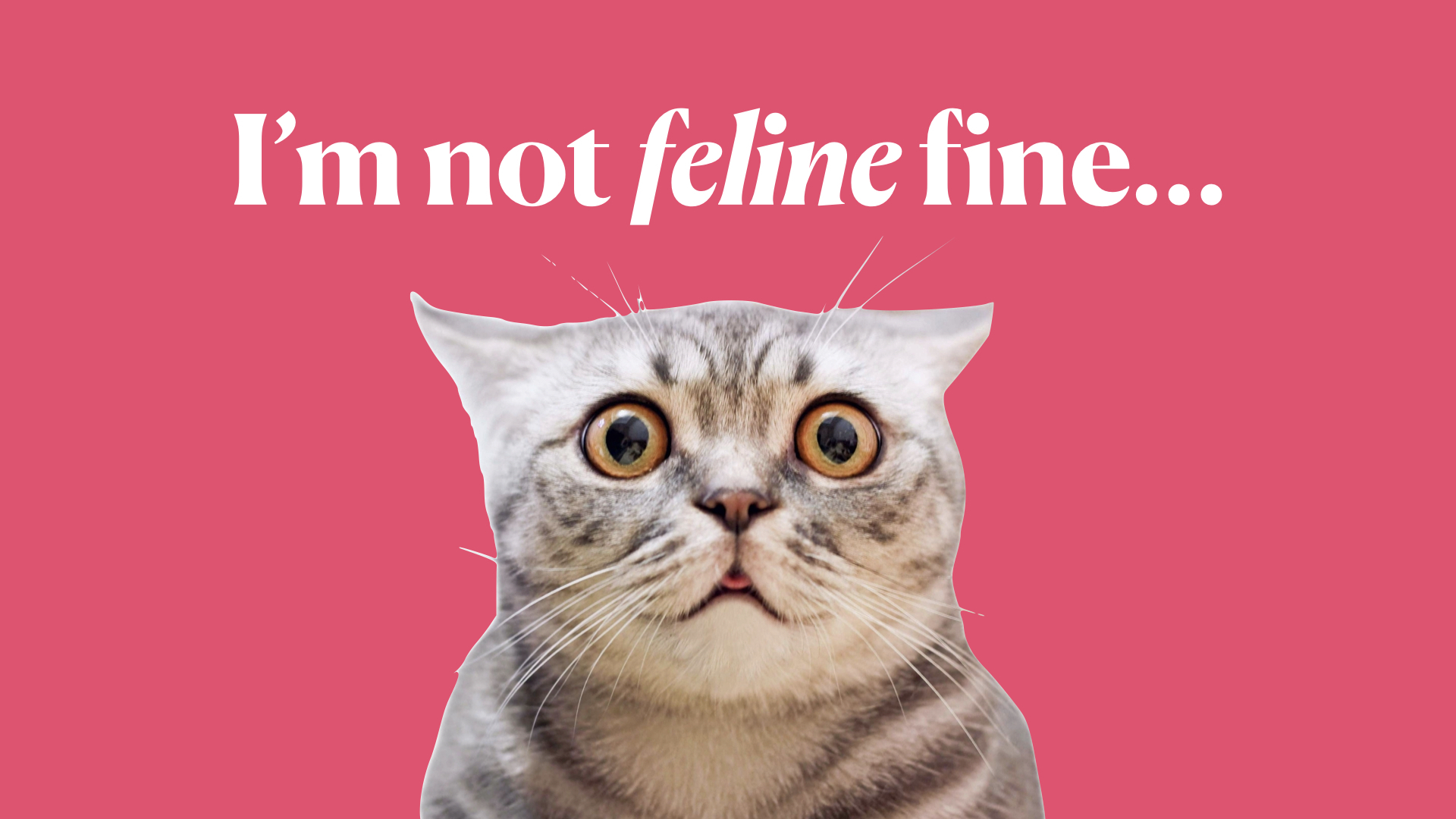 Wolpe (1952, 1958) developed an animal model of anxiety disorders and a treatment to cure them based on studies with laboratory animals.

Reducing fear in cats through exposure

In these studies, cats were presented with an auditory stimulus (a tone) and then received small electric shocks. The animals responded to the shock with fear responses. Later, they generalized the fear response to the whole experimental cage.

Interestingly, the author noticed that non-reinforced exposure to the training context (i.e., inserting the cat in the cage without any tone or electric shock) was ineffective in reducing these fear responses, even when the exposure was prolonged, even if this manipulation was found to be effective to decrease fear in rats and in treating patients with post-traumatic stress disorder.

It is likely that Wolpe’s failure to find an effect of extinction treatment with cats depended on the specific experimental context used in his studies. To shed light on this issue, Wolpe evaluated whether conjoint exposure to the feared experimental chamber and the elicitation of a response contrary to anxiety (i.e., counterconditioning) was more effective in decreasing conditioned fear than exposure alone (i.e., extinction).

Even after the cats stopped exhibiting anxiety to the experimental context, they continued to be afraid of the auditory stimulus that was initially paired with the shocks. To decrease this fear, cats were fed at a certain distance from the continuously sounding auditory cue, and then gradually food was delivered closer and closer to the locus of the tone, until the animals eventually stopped presenting signs of anxiety to the acoustic stimulus.

Wolpe suggested that a similar technique used with animals, based on a slow and progressive decrease of fear reactions, could also cure anxious patients.

To tell the true story, Wolpe has not been the first to apply this basic principle to clinical situations, but he has the unquestionable merit to have delineated and publicized the basic steps or phases in treating anxious patients using this type of technique.

Wolpe’s research is indeed a great example of how to translate basic research with animals to clinical application in the field of psychology.

To read more about the studies mentioned, head to the Downloads section for the list of references.