In this video, Prof Karl Williams from the University of Central Lancashire explores the challenges associated with plastics pollution and explains what we as consumers can do to use less plastic.

This content is taken from University of Central Lancashire online course 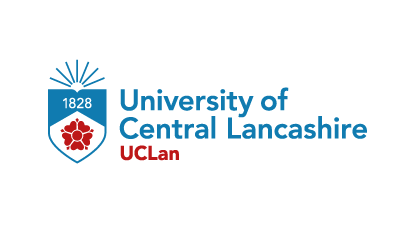