How can finance help cope with risk?

Here, we ask how finance can help cope with risk, and how the modern corporation is based on sharing the risks associated with ownership. 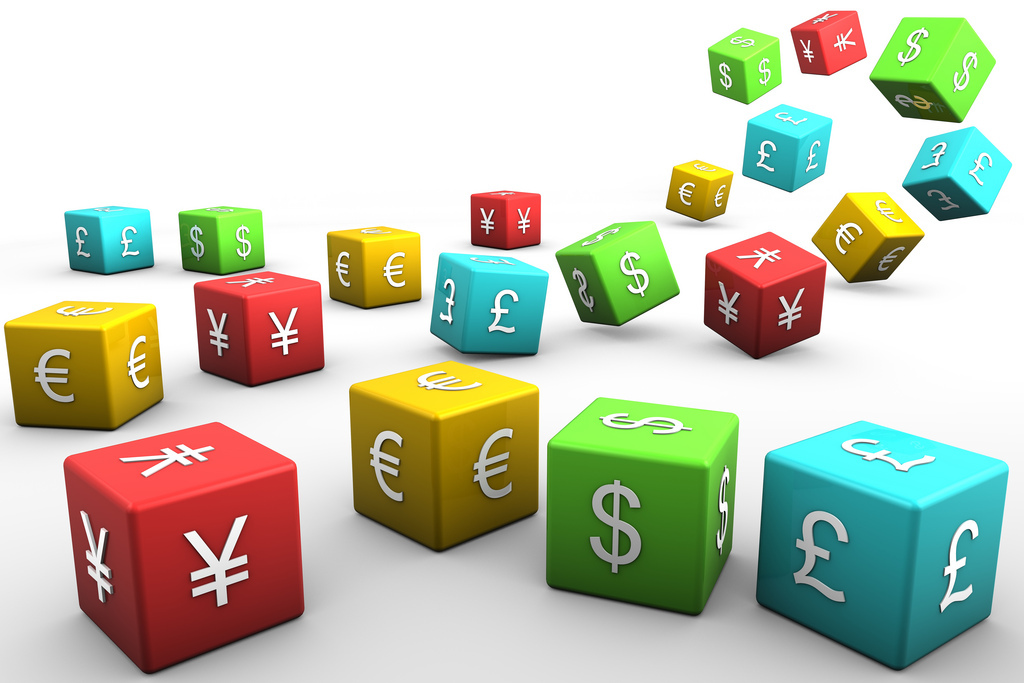 Financial investment almost always yields uncertain returns, so the risk is an essential aspect of finance. But how can finance help cope with risk?

The modern corporation is based on the principle of sharing the risks associated with ownership. This is made possible by allowing a large number of investors to jointly own the company. A corporation issues shares, or stocks, which entitle its owners to a corresponding share in the profits of the company.

These stocks can be traded in financial markets, and investors can form portfolios that include stocks of a large number of companies. This way, they can diversify their risks: if some companies underperform, investors can still make profits from stocks in the remaining companies that they own.

The principle of limited liability

An important aspect of modern corporations is the principle of limited liability. This means that the shareholders are not held personally liable for the debt of their company.

If the company is unable to repay its creditors and goes bankrupt, shareholders cannot be asked to pay its debt with their own wealth: the most they stand to lose is their investment in the company, ie, the value of their shares.

The principle of limited liability can be criticised if we believe that it may encourage irresponsible behaviour by the corporation since its owners would not be called to repay company debt with their own personal wealth. However, when combined with shared ownership it can be a powerful driver of entrepreneurship and risk-taking.

Since the losses to the investors can never be greater than the amounts which have been invested, companies can feel free to undertake innovative and potentially highly profitable projects.

Shared ownership of corporations is now very common in developed economies, but it has a long history. Even in ancient Rome, it was possible to invest in companies that implemented a number of government contracts through societas publicanorum, or a publican society.

This society was owned by its shareholders, who would have a stake in the company’s profits. Publican societies were formed to administer tax collection, for the construction of public buildings and for the provision of supplies to the army.

The owners of these societies could diversify their investment, in such a way that their fortunes were not exclusively tied to those of a single venture. They were thus able to manage their risks by reducing their potential losses.

In turn, this made it possible to collect the funds required for the large public investments needed for running the vast Roman Empire.

You can read more on finance in ancient Rome, as well as on the innovative role of finance in the course of history, in Yale economist William N. Goetzmann’s Money Changes Everything. How Finance Made Civilization Possible (Princeton University Press, 2016).