How do banks use financial derivatives?

In this article, we outline how and why banks and other financial companies use derivatives. 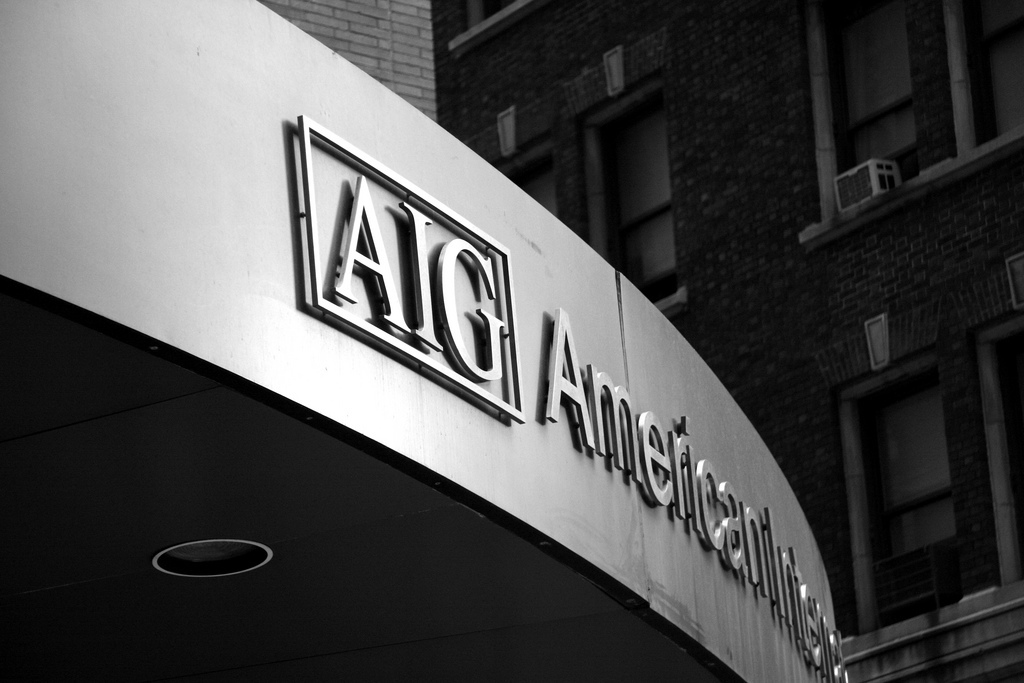 This week you are learning about the simplest and most common derivatives – forwards, futures and options – and how they can be used to manage risk. Here we will give you a quick picture of how and why banks and other financial companies use derivatives. You have seen how various financial companies have different roles. In retail banking a bank attracts deposits and makes loans. The difference between interest rates on loans and on deposits creates a profit. How would low or zero interest rates affect the profit potential from retail banking? Can you see an incentive for larger banks to engage in potentially more profitable activities like derivatives?Banks play double roles in derivatives markets. Banks are intermediaries in the OTC (over the counter) market, matching sellers and buyers, and earning commission fees. However, banks also participate directly in derivatives markets as buyers or sellers; they are end-users of derivatives.First, let’s see how banks use derivatives to buy protection on their own behalf. Banks use derivatives to hedge, to reduce the risks involved in the bank’s operations. For example, a bank’s financial profile might make it vulnerable to losses from changes in interest rates. The bank could purchase interest rate futures to protect itself. Or a pension fund can protect itself against credit default. Suppose it has invested in corporate bonds and would like to purchase insurance against the possibility of default. The pension fund could purchase a credit default swap (or CDS). The seller (or writer) of the CDS promises to pay the face value of the bond if the bond becomes worthless. AIG, bailed out in 2008, had written CDSs on over $500billion of assets, including $78billion on complex securities backed by mortgages and other loans.You can see that for every derivative transaction there are two sides – one party wants to protect themselves against risk, and another party is willing to take on that risk, for a fee.How do banks take on risk? Suppose you have invested in a stock. To protect yourself against potential price falls you could purchase a put option from a bank. You pay an option premium and buy the right to sell the stock at an agreed price at an agreed date. At that date, if the stock price has fallen significantly, you can exercise the option and sell the stock at the agreed exercise price. The bank receives the option premium, and they take on the risk that they may have to buy the stock from you at a price much higher than the market price. Over the period 2004–08 Berkshire Hathaway earned $4.8billion in premiums for writing 15-year put option contracts on the S&P500 and FTSE100 indices.In Week 4 you will see that executive reward structures can also influence how managers engage in derivative trading, in financial and non-financial companies.

View Course
An important difference between banks and non-financial firms is that banks have to abide by capital regulations. Banks cannot lend all their capital; they are required to hold a proportion of the bank’s total capital (eg, 8%) to sustain operational losses and to honour withdrawals. What is the significance of this? On the one hand, banks are motivated to operate in the derivatives market to compensate for the regulatory capital. On the other hand, losses on derivatives may cause a bank not to have sufficient regulatory capital, which means the bank is not well prepared to deal with shocks in the financial system. This happened in the 2007–08 global financial crisis.Can you see the potential for banks and other financial companies to use derivatives to spread risk in an optimal way for the economy? And the potential problems?References:Buffett, Warren, 2009, Letter to the Shareholders of Berkshire HathawayKellogg Insight, August 2015 – What Went Wrong at AIG?
© SOAS

Hi there! We hope you're enjoying our article: How do banks use financial derivatives?
This article is part of our course: Risk Management in the Global Economy