What is a forward contract and what role does it play in the futures market? Dr Hong Bo explains in this article. 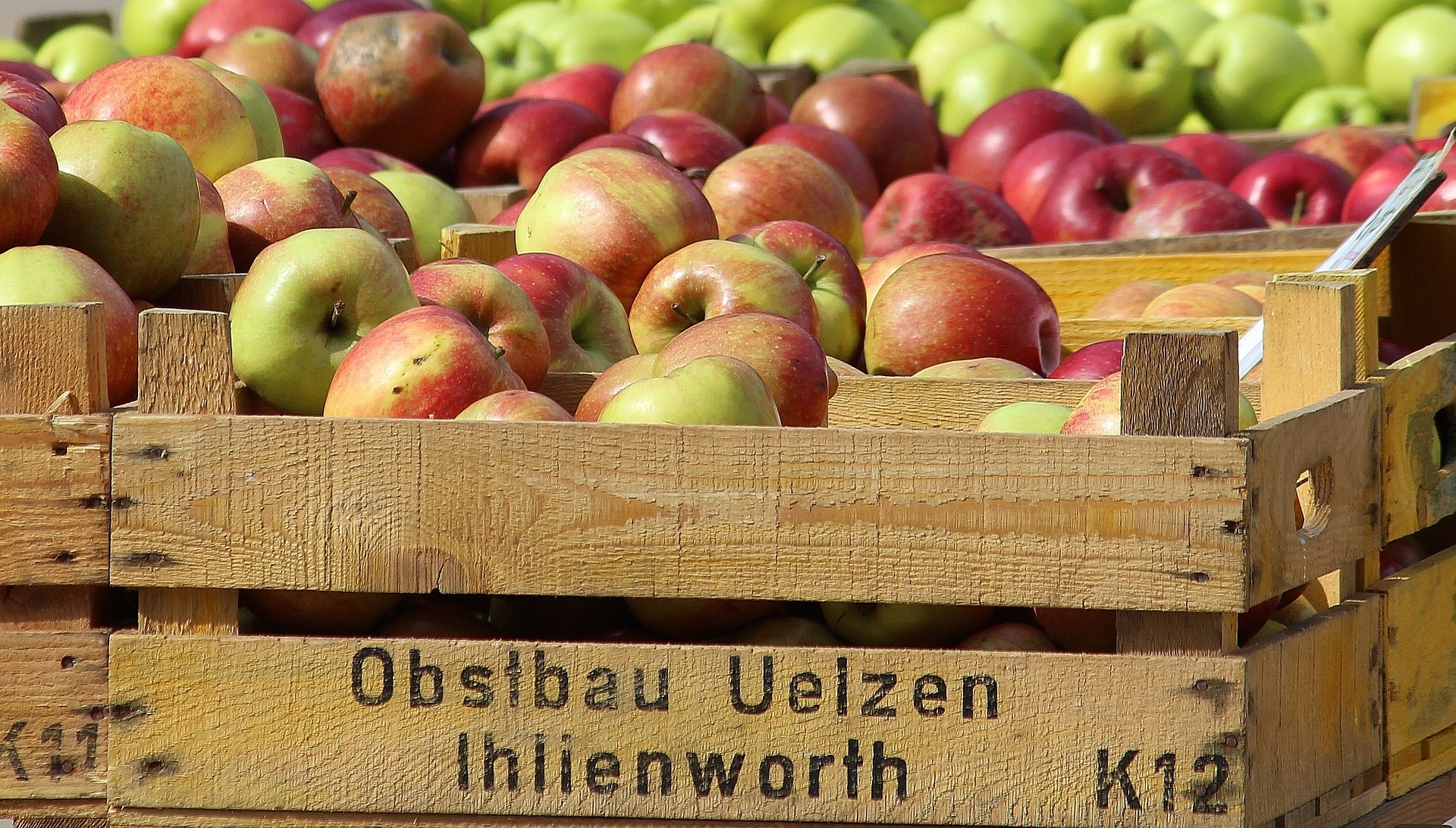 A forward contract is signed between party A and party B face to face (or ‘over the counter’) about a future transaction of an asset. Both parties use the contract to establish and agree on the fundamentals: the price, the quantity, and the date of delivering the asset.

Farmers and their apples

To take a simple example, a farmer generally harvests apples in October and therefore needs to sell these apples in the spot market in October. Obviously, he’ll want a good price, but he may be worried that the market price of apples in October will be lower than the current (July) price at which he is happy to sell.

In order to reduce his potential loss, he can plan ahead, and, a couple of months beforehand, find a person who needs to buy apples in October and sign a forward contract with him.

In this contract, the two parties agree that the farmer will sell a certain quantity of his apples at an agreed price and the apples will be delivered at the end of October.

Now, who is going to sign this contract with the farmer? We need someone who needs the commodity in the near future: for example, an apple pie manufacturer looking for this particular product. He or she may worry that the October market price of this type of apple will be higher than the current price they are happy to pay.

They’ll also be looking for somebody who is willing to sell apples in October. The two parties form a market for October apples.

If they hold the signed contract until the delivery date, then the farmer will deliver the agreed quantity of apples to the apple pie maker who will pay the farmer at the agreed price. The forward contract is then closed.

For example, think about the apple seller – if the price of apples increases substantially between July and October, will they still want to honour their forward contract?

Another weakness of a forward contract is inflexibility. Once the contract is signed, neither party has much flexibility to change it.

Although theoretically speaking it is possible for either party to get out of the contract before the delivery date, this would involve some additional costs unless both parties are happy to sign a new contract to offset the original one.