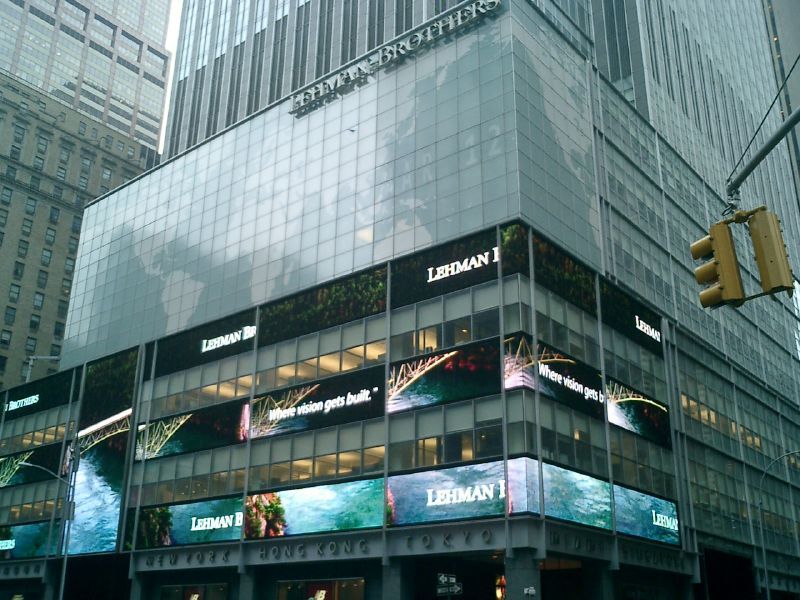 According to writers Allen, Babus, and Carletti in their 2009 study, financial crises occur following either bank runs or a sudden severe drop of asset prices in capital markets, both of which will consequently cause the collapse of big financial and non-financial firms.

We first observe these problems in the banking sector or in capital markets. This leads to a contraction in credit supply, which has an impact in other sectors, causing the recession in the real economy.

The authors outline two theories to explain this. The first is the sunspot theory, in which bank runs are caused by random deposit withdrawals that are unrelated to changes in the real economy. The second is the business cycle theory: bank crises are not random events, but a response by depositors to the arrival of sufficiently negative information on the unfolding economic circumstances.

Kaminsky and Reinhart (1999) also studied a wide range of crises affecting 20 countries, including 5 industrial and 15 emerging economies. They found that financial liberalization and significant credit expansion occurred before many of the financial crises. According to the authors, there was too much liquidity in the system. Liquidity refers to the ability to convert assets into cash at a price and time of your choosing. Too much liquidity in the financial system provides incentives for investors to take unnecessary risks, and the excess liquidity caused asset price bubbles to build up.

An asset price bubble occurs when people invest in a market (possibly shares, or property, or commodities) because they think the rising price will continue to increase. The demand from investors then causes the asset price to rise in a self-fulfilling cycle. The increase in price is due to speculation and is not supported by any fundamental changes in demand and supply in the economy.

Without continuing rising demand from investors, at some point the asset price bubble bursts. The financial sector is very vulnerable to shocks, and a shock that initially affects only a particular sector or a few firms and institutions, or a specific region, can easily become systemic and then infect the larger economy – referred to as contagion. The contagion effect exists because of direct linkage between banks (or financial networks) and indirect balance sheet linkages among firms.

We can apply this analysis to the most recent global financial crisis in 2007-2008. The root reason it occurred was low-interest rates and too much liquidity in the American financial system. This encouraged the growth of subprime mortgage lending to borrowers who, in other circumstances, would not be granted mortgages because they were more likely to default. In order to spread the risk involved in subprime mortgages, American banks repackaged these subprime mortgages as mortgage-backed securities (which appeared to be more secure than they were) and sold them in the Asset-Backed Securities (ABS) market.

These mortgage-backed securities were purchased by many international financial firms, increasing the potential for contagion. The default of subprime mortgage borrowers triggered the collapse of the subprime mortgage market, which in turn caused the credit crunch in the banking sector. The problems in the credit market were later transmitted to other assets through capital markets, as banks tried to sell shares to support their liquidity. This finally led to the bankruptcy of some large firms, such as Lehman Brothers.

Even where risk management is a widespread corporate practice, there may be other instances where financial crises will still occur. Why might this be the case? Share your thoughts in the comments section.