Skip main navigation
Home / Business & Management / Economics / Risk Management in the Global Economy / What Does the Yield Curve Tell us?

What Does the Yield Curve Tell us? 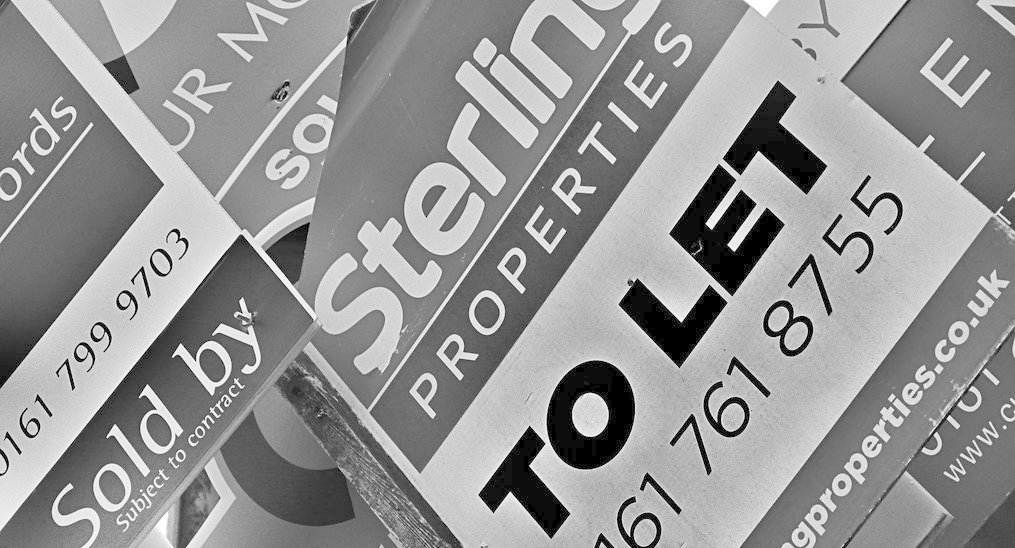 Because the yield curve reflects the relationship between bond yield and bond maturity, it is calculated based on bonds that are similar in other characteristics apart from maturities. Treasury bonds are very similar, and are therefore taken as the most suitable bonds to construct the benchmark yield curve.

To see what information is provided by the yield curve, we can consider the shape of the curve and the position of the curve.

The yield curve also provides a picture of inflation expectations. If the government is currently pursuing a loose monetary policy to support the economy, short-term interest rates will be relatively low. However, this policy may stimulate higher inflation. Long-term investors will require higher bond yields as compensation for the higher expected inflation, and the yield curve will slope up.

You might ask if the government can affect the shape of the yield curve. Suppose the central bank would like to encourage more long-term investment. They can purchase long-term bonds, this increases the bond price, and reduces the yield. The yield curve will become flatter.

What Does the Position of the Yield Curve Tell Us?

Can you see what the potential problems are when interpreting the yield curve?