This step examines how understanding the values for beta can be useful for investment and risk management strategies. 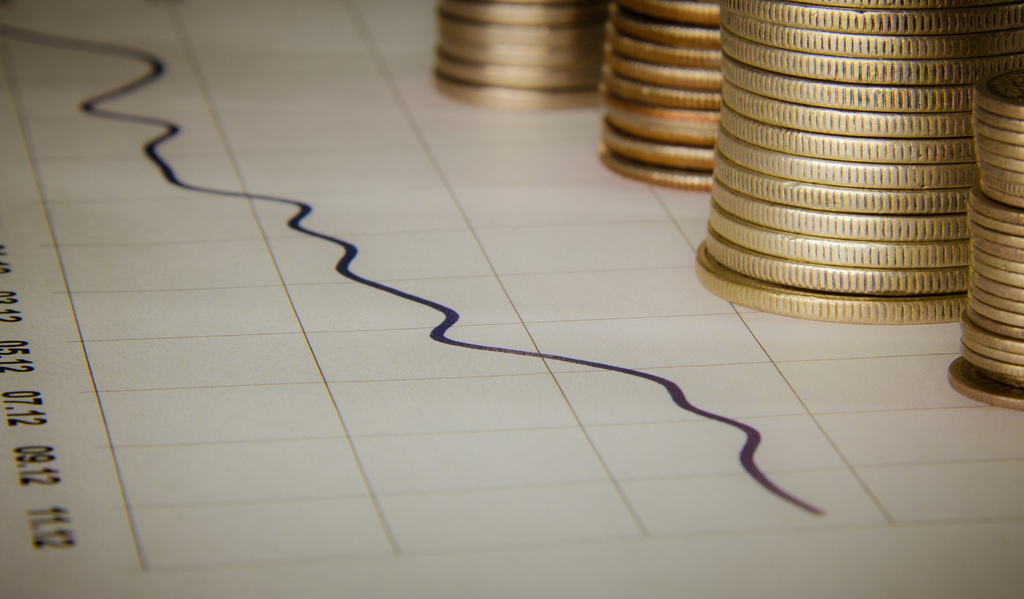 This article considers various values for beta, and what they mean for investment and risk management strategies.

What is a beta?

A beta close to one means that the returns on the company stock tend to have variability similar to the market return.

Beta is useful for risk management

Can you see how knowing the value of beta could be useful for risk management?

There are various methods available to estimate beta. We can collect data on the returns of the company stock, and the returns on the market, and estimate the relationship between them using statistical methods.

Values for beta are published by various sources. However, it is important to know how the estimates have been obtained before the beta values are used to inform risk management strategies.

Earlier in the week, we considered the share prices of Mondelez International, the American multinational food, drink and confectionary corporation; and Tesla Inc., the American company manufacturing electric cars and solar panels. Let us consider the beta for these two companies.

Using the statistical method, we have obtained daily data on a broad stock market index, the Standard & Poor’s 500. We calculated the daily return on the index, and estimated the relationship between the daily return on Mondelez stock and the market return, for the period 2010 onwards. Using this method the estimated value of beta for Mondelez is 0.75.

This would suggest Mondelez is a defensive stock.

Let’s see how this compares to some published values:

Mondelez and Tesla provide examples of a defensive stock and an aggressive stock (considering all of the estimates above).