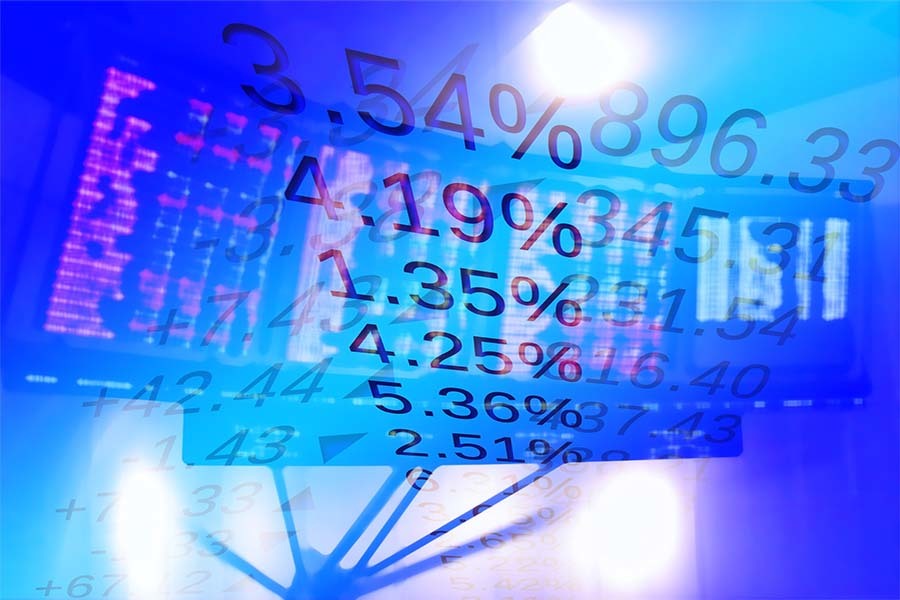 (sigma) is the standard deviation of daily returns on the asset, and