What can the natural world offer the field of robotics? 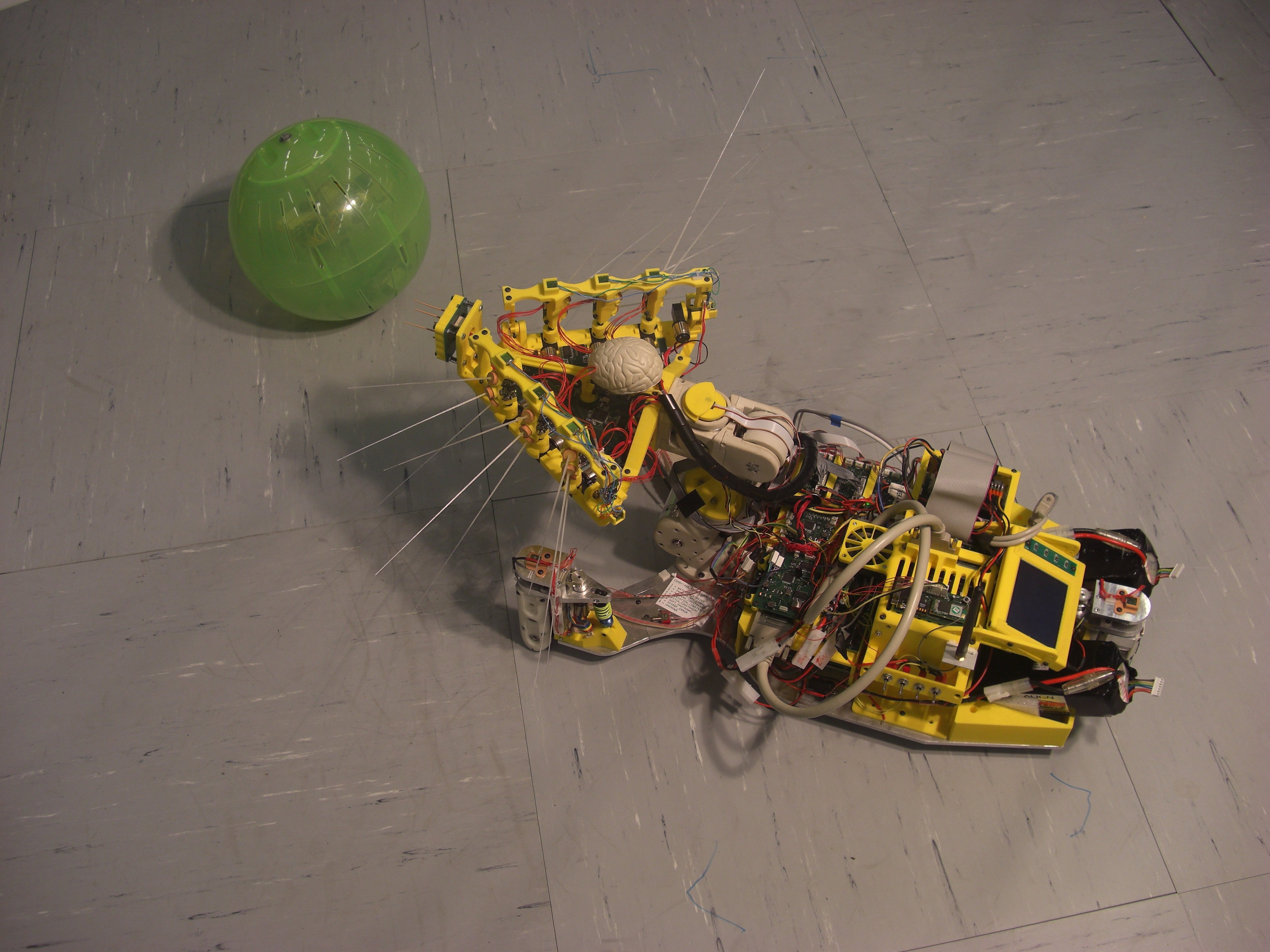 Example: On a car production line, each successive car appears precisely at the same point time after time. A robot manipulator does not need a vision control system to locate the car and adjust its own position accordingly. Instead, the robot can repetitively perform the same action ‘blindly’, relying on the accurate positioning of objects in a highly structured, controlled world. Of course, this environment is dangerous to humans because the robots do not expect random events, like a human walking past – indeed, they cannot sense the human and have no programming to avoid one.

View Course
In contrast, the autonomous behaviour of robots in unstructured environments, e.g. in streets, homes and hospitals, raises a completely different set of problems. It is in these uncontrolled environments, where random events occur, that robot behaviour is not yet advanced enough to perform usefully and safely. But it is in these environments where robots of the 21st century will hopefully make an impact.

Natural organisms have evolved to survive and flourish in unstructured environments, which are full of random, unpredictable and possibly threatening events. Biological systems have these attributes:
It is these attributes that researchers aim to achieve in robotics using bioinspiration.

The desired attributes of biological systems listed above, of adaptability, versatility, and robustness, derive largely from sophisticated processing in the central nervous system, or brain, coupled with specialist attributes of the body. This raises the question: what are good animals to study for bioinspiration?
The humble ant. It is attractive for researchers to study relatively ‘simple’ animals, for instance, insects are a good choice – the number of neurons in an ant is about 250,000 compared to 90 billion in a human. Yet, ants perform many complex behaviours successfully in unstructured environments, such as navigation, foraging and team working.
Simple systems in mammals. Some researchers do use humans as the model system, but they tend to focus on relatively simple behaviours, e.g. eye movements. This is in contrast to processes such as limb movements that are multi-jointed, involve a higher degree of freedom and require an understanding of spinal cord processing.
Bionspired robots. Top left: A robot ant designed by Festo. Top middle: An electronically actuated robot that behaves like a realistic human eye design by Bristol Robotics Laboratory and Sheffield Robotics. Top right: The G6 Robotic Fish, designed by Dr Jindong Liu (Imperial College London), which moves via sensors and has autonomous navigational control. Bottom left: The Stickybot, a climbing robot designed by Professors Mark Cutkosky (Biomimetics and Dexterous Manipulation Lab, Stanford University) and Sangbae Kim (MIT), which harnesses the biology of a gecko’s sticky foot. Bottom middle: The Shrewbot, designed by Bristol Robotics Laboratory and Sheffield Robotics, which uses whisker contacts to build a tactile map of an area. Bottom right: swarm of kilobots used by Dr Roderich Gross to study cooperative behaviour (University of Sheffield).
Certain inherent, specialist characteristics of natural systems are also desirable. For instance,
There are many more examples, but to summarise, a key aspect of bioinspired design is recognising where biology has already provided a solution, evolved and optimised over millions of years, to a problem that an engineer has today.