The potential applications of mind control for gaming 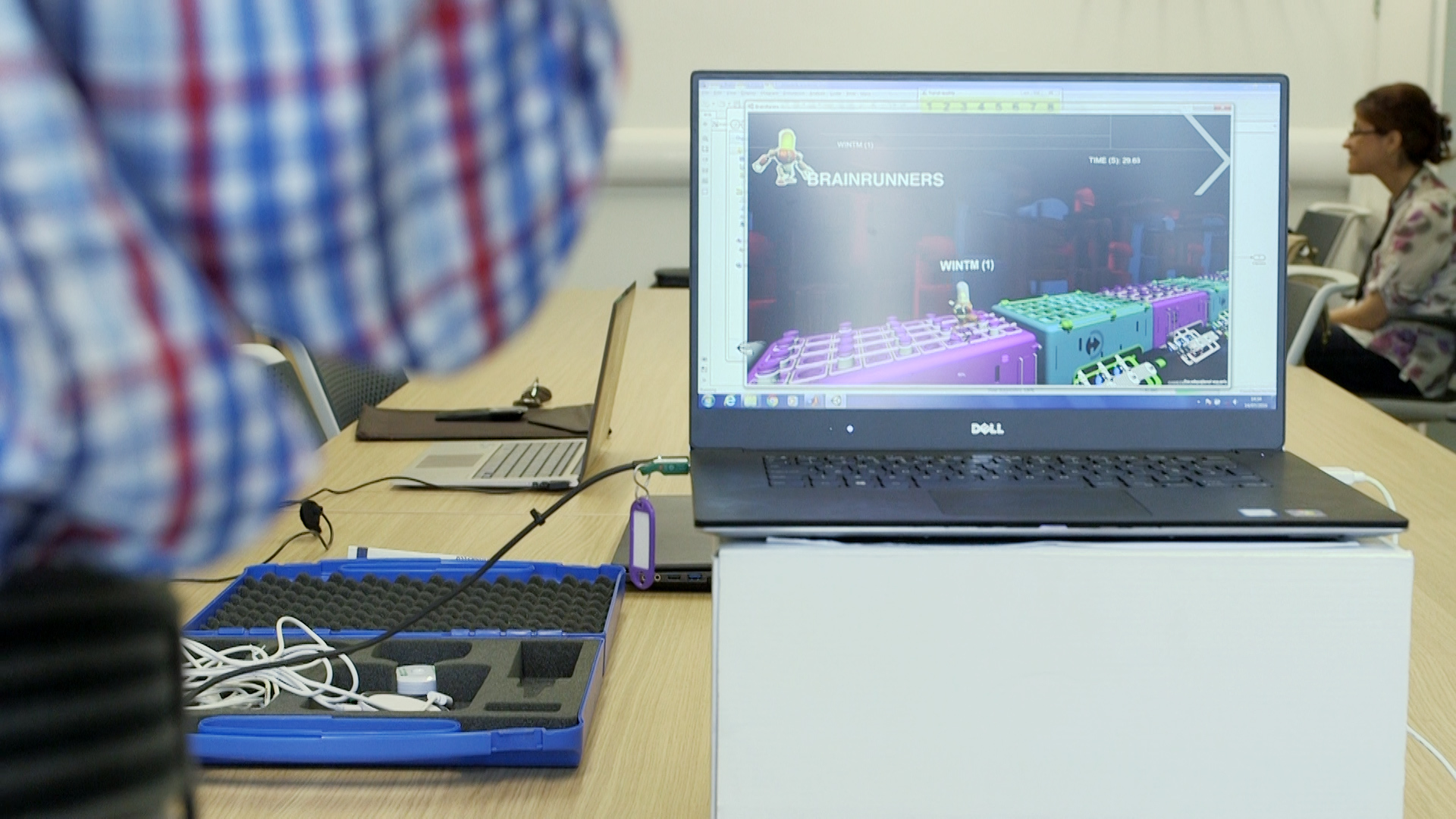 Available BCI applications can be divided into two main categories. The first and most important category is the medical domain. Indeed, the main objective of BCI is to serve disabled people with a new communication and control channel. The second category is the non-medical domain, for instance by designing video games based on BCI technology.

Some of the applications possible with current BCIs are described below.

This group of applications comprises the spelling of text, composing and sending emails and letters. If a patient has generalised paralysis, their only way of communication without a BCI (if any) is with the help of a caregiver or note-taker.

Introducing BCI-based communication devices enables the patient to send confidential messages that provides a great amount of independence and self-determination.

Opening the front door to visitors, turning lights on or off, controlling shades, regulating the room temperature, changing the backrest position as well as controlling an assistive robot are examples of this group of applications.

Their use increases independence and decreases the workload of caregivers.

Recently, motor imagery-based BCI has been proposed as a rehabilitation tool to facilitate motor recovery in stroke. Motor imagery (MI) is a mental process in which a subject imagines that they are performing a movement.

Several studies have demonstrated that motor imagery has a positive effect on motor rehabilitation after a stroke through activation of the affected sensorimotor networks. Since the performance of MI is internal to the subject, and thus not directly observable, BCI can facilitate MI-based stroke rehabilitation by providing direct and immediate feedback on the MI performance.

Using a BCI system can lead to the control of a limb orthosis (brace) or even allow for direct control of body parts via functional electrical stimulation (e.g. for bladder and swallow control or for paralysis due to different types of the palsy).

Mobility is likely to be of inherent interest for a paralysed patient. A straightforward application of BCI is the control of electrical wheelchairs. If classifiable signals can be reliably translated into control sequences for the wheelchair, the paralysed patient regains a certain degree of mobility.

BCI can quantify one’s attention level as measured by EEG waves, thereby allowing users to employ their attention to play some neurofeedback games. This new treatment provides a safe and interactive tool to guide and regulate the brain from the disorder.

This treatment can be effectively used for Attention-Deficit Hyperactivity Disorder (ADHD) without the side effects that medication may cause.

If you’d like to learn more about building a future with robots, check out the full online course from The University of Sheffield, below.