The challenges of controlling robots using our thoughts

Mahnaz explains the challenges behind mind control of robots. 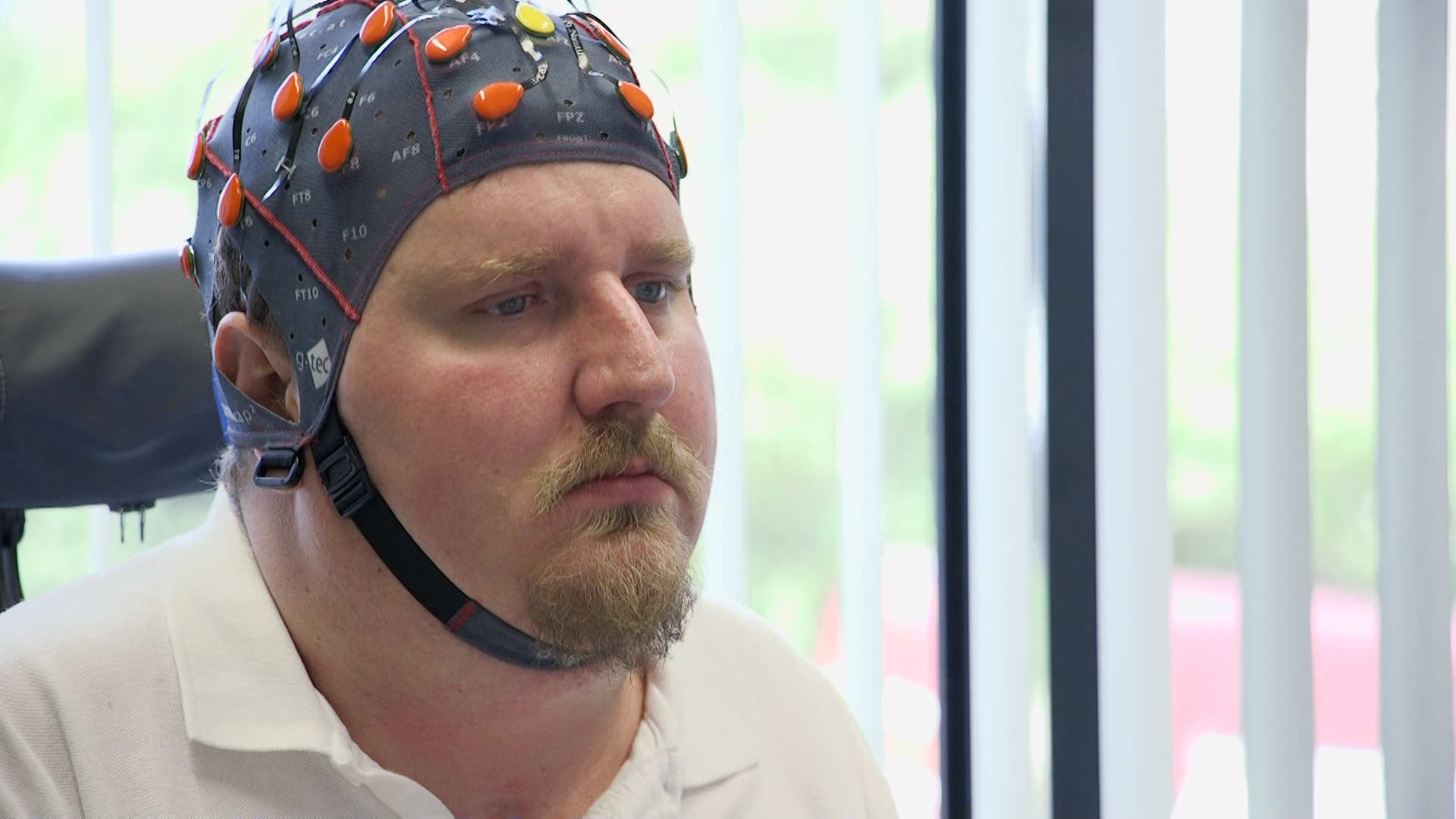 In recent years, BCI research has lead to a large variety of proof-of-concept BCI systems. However, despite this impressive expansion, none of the BCI systems described in the literature are sufficiently mature for daily use out of the laboratory.

To make BCI an intuitive interface for use in either control, communication or rehabilitation, improvements are required in several areas, such as usability, signal acquisition techniques, hardware development, machine learning and signal processing, and system integration.

Generally, in BCI, brain activities are recorded by EEG due to its high temporal resolution, non-invasiveness, relatively low cost, and portability. Despite these advantages, dealing with EEG signals is a challenging task.

Noise in the nervous system

CNS noise may interfere with the information of interest due to overlapped characteristics. For example, BCI systems that work based on imagination of body movement involve the brain patterns in the μ-rhythm (i.e. 8-13Hz). However, the α-rhythm, which represents the visual and mental efforts, has the same frequency range as the μ-rhythm. Although the α-rhythm originates from the occipital lobe of the brain, due to the volume conduction, it interferes with the μ-rhythm that originates from the motor cortex.

Besides, the α-rhythm is quite prominent, whereas the μ-rhythm is weaker and can only be observed after appropriate signal processing.

Another problem related to classification of EEG signals is non-stationarity. Variation in the EEG properties, called non-stationarity, can result in deteriorated BCI performances as most of the machine learning algorithms implicitly assume stationary data.

This means if the model is fitted to the subject’s training data, it may not be optimal for a new session (recorded on another day) or even new trials in the same session. The plausible reasons for the changes in the dynamic of the EEG signals are as follows:

These drawbacks can clearly impede the continuous use of the BCI system. BCIs in real-life situations must be accurate and robust in their application. A patient needs a system that functions accurately all the time and is able to adapt to new circumstances. Therefore, it is necessary to investigate these issues and find solutions for improving the accuracy and robustness of the BCI systems.