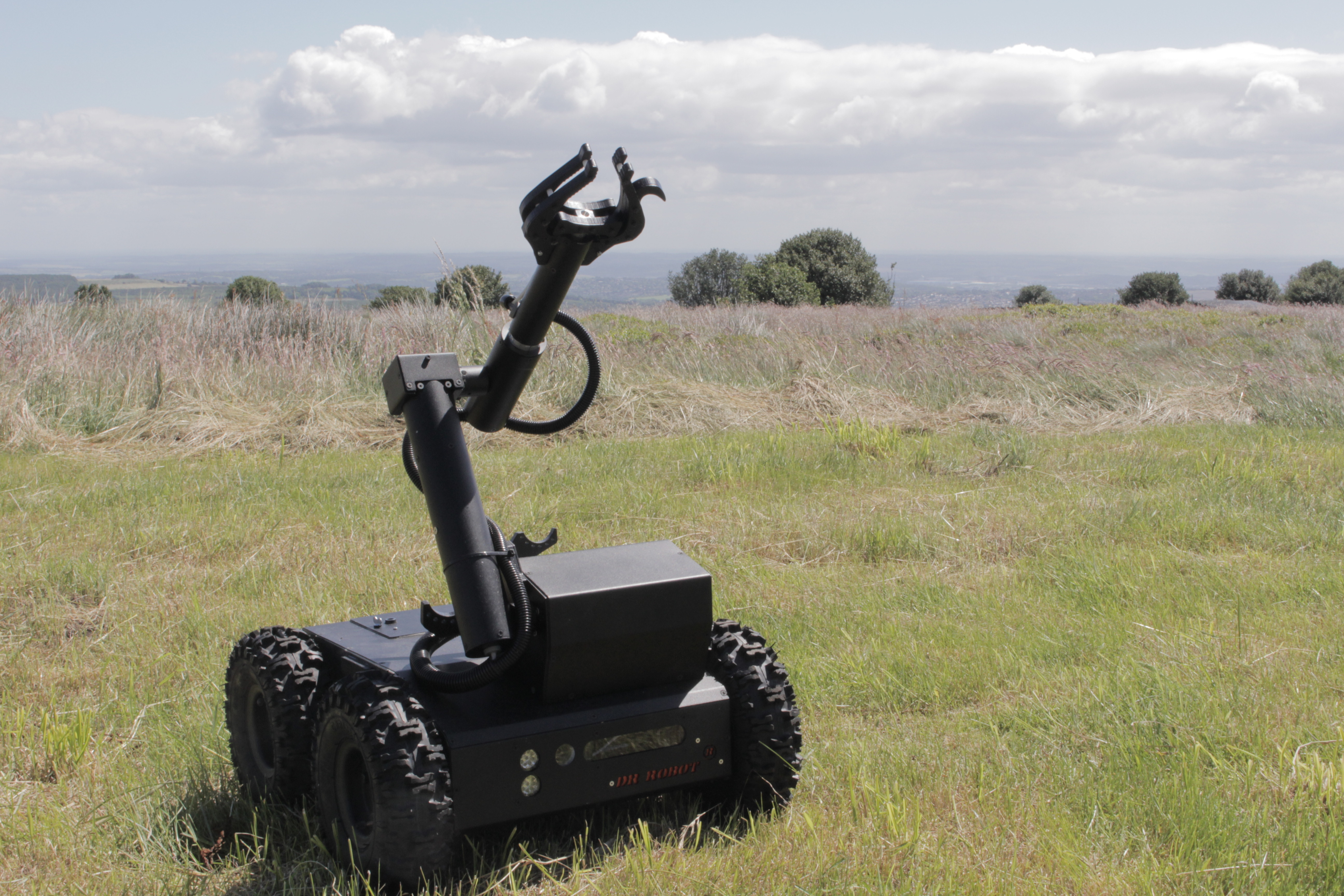 How will living with robots change our lives and the future of humanity in the 21st century? This step examines the rise of consumer robotics and the ethical challenges of using robots and autonomous systems in wider society.

On the edge of a revolution in robotics?

We could be rushing headlong into a revolution in robotics without due caution.

Think about the sudden rapid development of the internet when it reached a critical mass of consumers. It was almost entirely populated by academics through the 1980s. A decade later it had broken loose and was changing the world and being put to uses that few of us could have imagined. Robotics could be close to a similar turning point.

Robot sales went up dramatically in 2014 (4.7 million robots were sold for personal and domestic use) with an even sharper rise predicted for 2018, according to the International Federation for Robotics. Sales of industrial robots rose to US$35 billion and are predicted to nearly double by 2018.

But more surprising is the upsurge in service robots for everything from healthcare to the care of children and the elderly, from cooking and preparing food to making and serving cocktails, from domestic cleaning to agriculture and farming, from policing, security and killing in armed conflict to monitoring climate change and protecting endangered species.

Despite the enormous impact that the increased numbers of robots could have in our workplaces, our streets and our homes, almost no attention is being paid to the potential societal and ethical hazards.

Ethical issues are particularly relevant to at least two of the items that are high on the public agenda: care of the elderly and military robots.

A lot has been written about the ethical and societal issues in robotics both in general and on specific applications since the early 2000s. It is clear that we urgently need to bridge the gap between these discussions and concrete action such as:

At this point, it is timely to consider what action is required for the future of robotics so that we can create and increase public trust in the technology.

This is why groups such as the Foundation for Responsible Robotics have been setup. Organised by over 20 of the world’s leading tech scholars, writers and roboticists, it is now growing rapidly with many new members and partners.

It is vital that all stakeholders are involved in the development of policy governing robots. Future policy will require an integrated multidisciplinary approach combining law, social science, philosophy, and robotics research and design, working in tandem with manufacturers, policy and law makers as well as engaging with the public. This is essential if we are to strive for responsible and accountable developments and practice in robotics without stifling innovation or trampling on people’s research or commerce.

The public needs to be assured that new developments will be created responsibly and with due consideration of their human rights and freedom of choice. Early mistakes could set the field back by many years and stifle research. This is why engaging with the public is vital.

It is difficult for policy makers and the legislators to keep up with the rapidly emerging developments in the field of robotics. So, it is paramount that the scientists, researchers and manufacturers develop a socially responsible attitude to their work and promote ethical and societal principles of fairness and justice to ensure that robotics has a successful future in helping humanity.

Are you excited by a future with more robots operating in wider society, or are you worried by the prospect?