Skip main navigation
Home / IT & Computer Science / AI & Robotics / Building a Future with Robots / What makes a robot a robot?

What makes a robot a robot?

What makes a robot a robot and not just another machine? In this article, we define some of the key characteristics of a robotic system 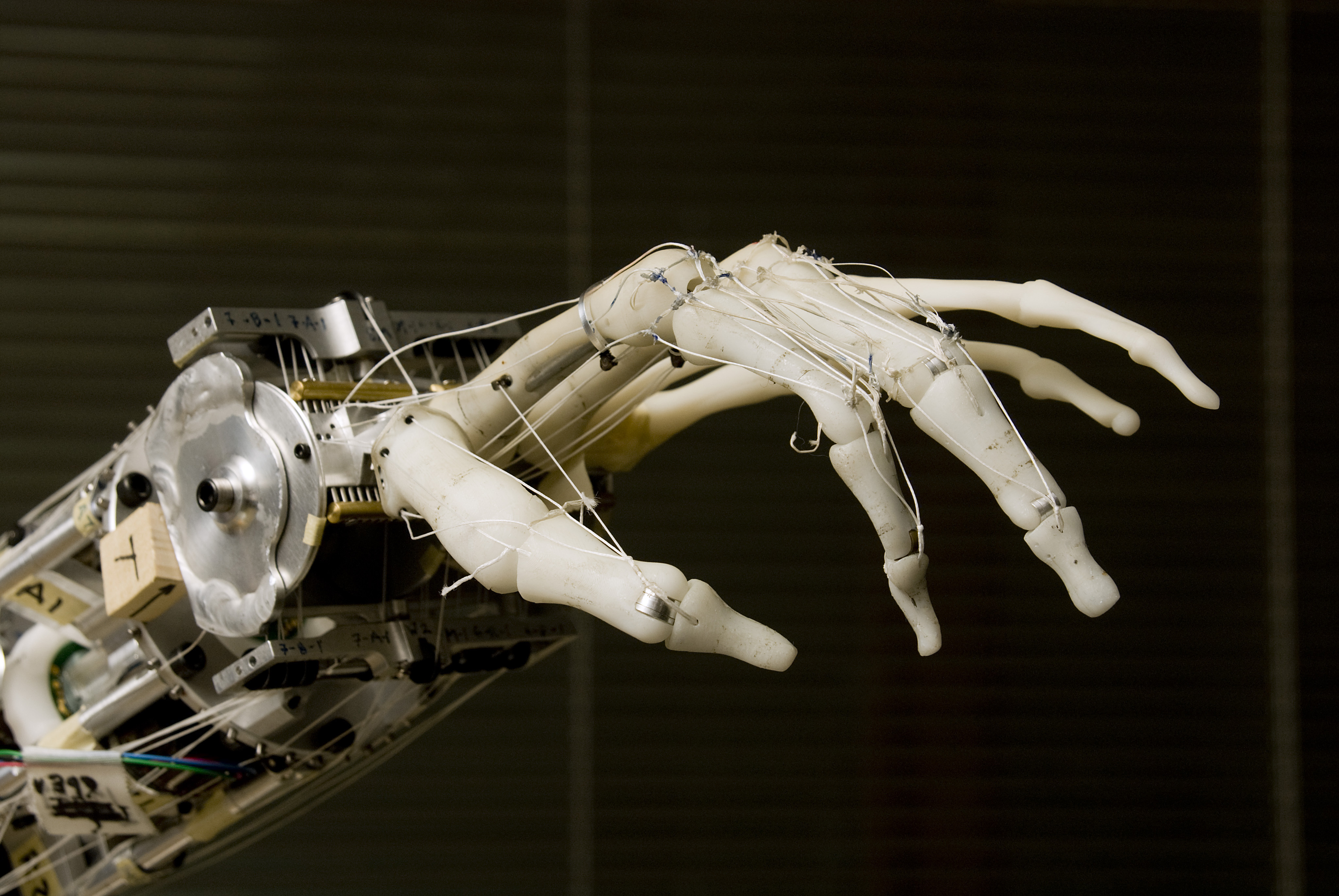 What is a robot?

A key feature of robots is that they interact with the world, making changes to the world through their actions and responding to events in the world. Robots perform useful tasks, extend the capabilities of humans and reduce our risks when operating in hazardous environments.

Robotic systems can be defined as interconnected, interactive, cognitive and physical tools that are able to:

This ‘feedback loop’ of autonomous sensing, perception, cognition and action is what distinguishes the robot from other machines (see figure 1). 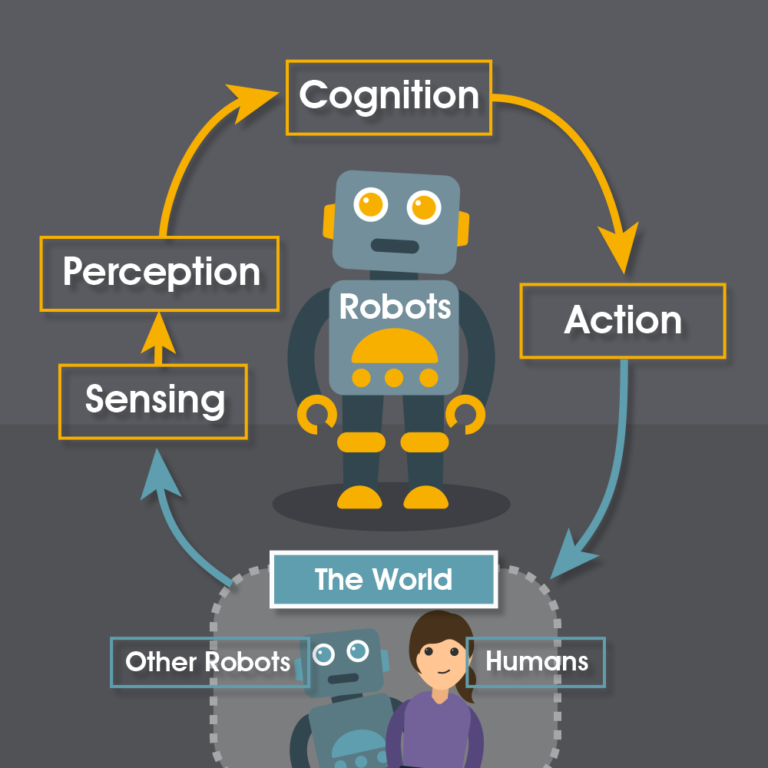 A robot or autonomous system consists of the entity itself and its interaction with the world including other RAS and humans. The key elements of any RAS are the ability to sense and perceive the world, make intelligent decisions and take appropriate actions.

The driverless car is an example of a typical robotic system: 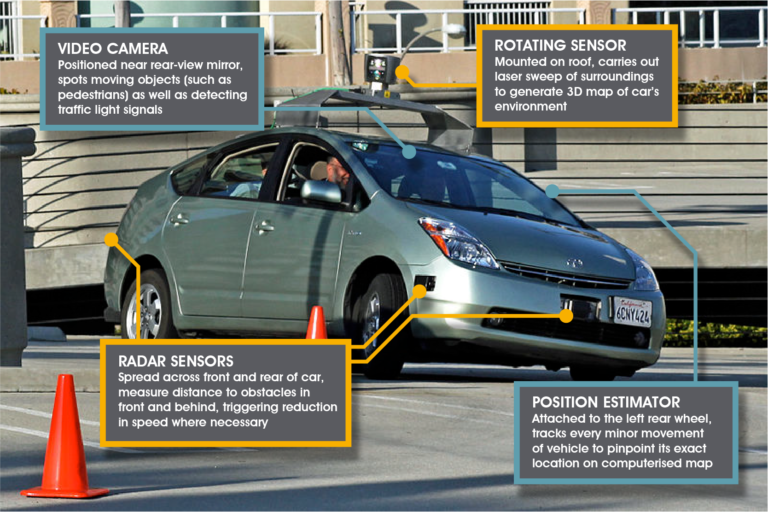 Key challenges to solve for the future

For robots to make an impact on human society in future, they need to be able to operate safely and effectively amongst humans. Most conventional robots operate successfully in structured environments such as factories. These are controlled spaces where the general public are not allowed to venture, or only under supervision.

A key challenge for future robots, therefore, to bring them out of the factories, is to make them more robust to unstructured environments, where the environment is unknown and unexpected events can occur.

The challenges for robots in unstructured environments extend across all the robotic elements of sensing, perception, cognition and action.

If you’d like to learn more about building a future with robots, check out the full online course from The University of Sheffield, below.