Skip main navigation
Home / History / Ancient History / Rome: A Virtual Tour of the Ancient City / What Are the Different Types of Housing in Ancient Rome?

What Are the Different Types of Housing in Ancient Rome?

Where did Rome's million-or-so inhabitants live? In this article, Dr Matthew Nicholls explains the different types of housing in ancient Rome. 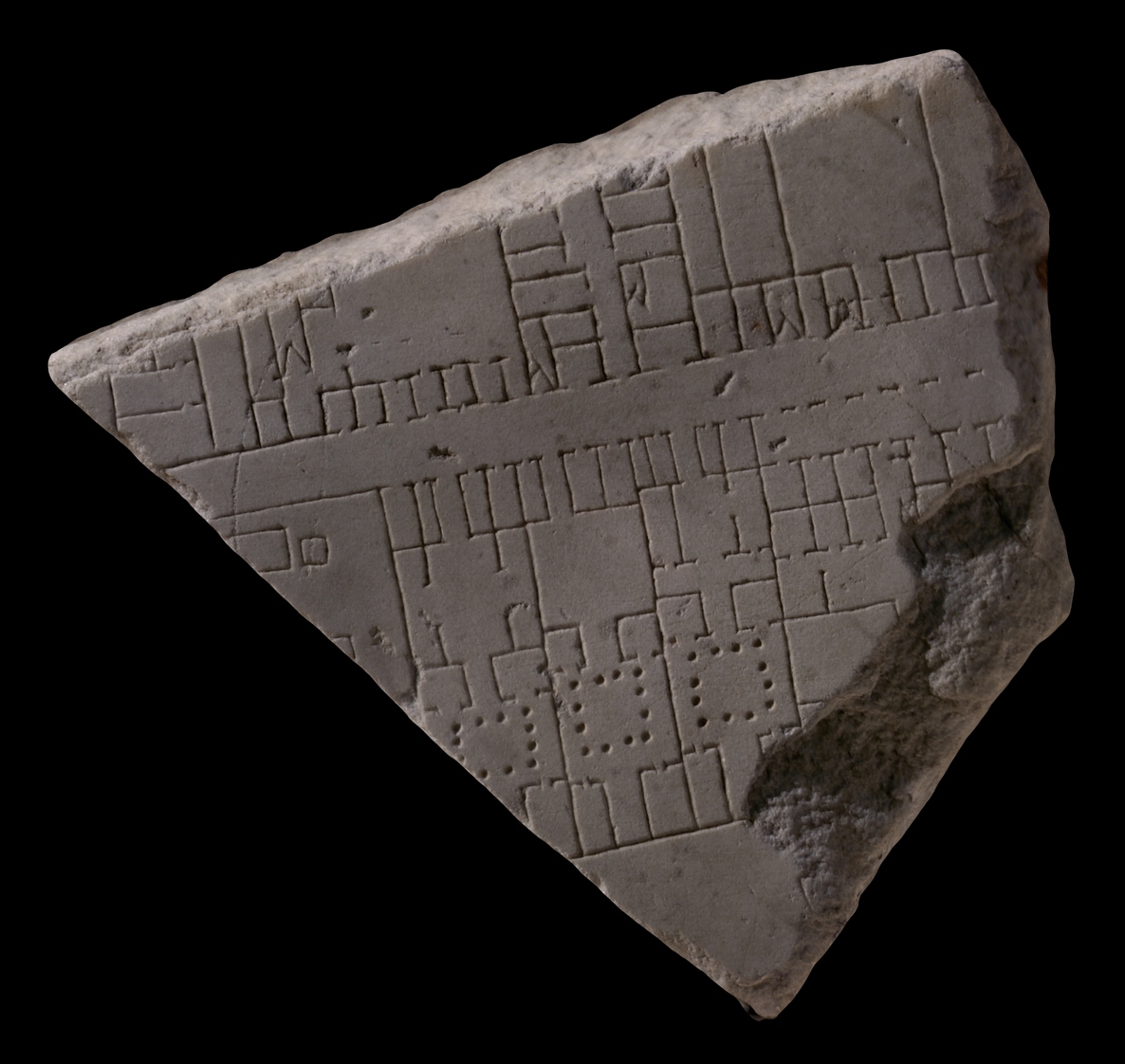 As in almost any city, there were marked differences between the housing of the rich and the poor in ancient Rome.

There was a huge gulf between the emperors in their marble halls on the Palatine and the occupants of cheap, top-floor apartments. Lower down the scale again were slaves – though a slave in a rich household might enjoy better accommodation than the very poorest free Roman, unable to afford any sort of housing. Here the fourth-century AD historian Ammianus Marcellinus records that some of the city’s homeless sought night-time shelter under the awnings that shaded Rome’s theatre-goers from the day-time sun in some of the splendid entertainment buildings we will encounter next week:

… of the multitude of lowest class and greatest poverty, some spend the entire night in wineshops, and many sleep under the awnings of the theatres
Ammianus Marcellinus, 14.6.25.

This image of the very poorest occupying a space meant for cultured entertainment reminds us of the fact that in Rome, a relatively compact city with a population of around a million people, rich and poor were often in close proximity to each other. Rome did have relatively rich and poor districts: we’ve heard for example that the cooler hilltops were favoured as locations for the villas of the rich, especially once the emperors took over the whole of the aristocratic Palatine Hill in the centre of the city. Nonetheless, the close mixing of rich and poor was always a feature of daily life in the city. Julius Caesar, for example, lived in the notorious Suburra district – perhaps a populist touch – before he became chief priest (a job which came with an official residence). Sometimes the private land of the super-rich was opened up to public use. The Porticus Liviae, a large public portico, was dedicated by Augustus in 7 BC on the site of the demolished villa of the notoriously luxury-loving and cruel aristocrat Vedius Pollio, who was notorious for throwing slaves who had displeased him into his pool of man-eating lampreys. As you can see in our digital walkaround, the site of this splendid villa directly abutted much humbler districts of the city, including the slope down towards the Suburra.

View Course
This mixture of rich and poor was also found within individual buildings. The ‘atrium house’, widely seen in Pompeii, is often thought of as the ‘typical’ model for Roman housing, with its single storey layout centred around a hallway (atrium) open to the sky in the centre, and sometimes a little courtyard garden behind. The atrium house has associations with high status (partly because such houses were laid out to receive large numbers of public visitors, as a high-ranking politician might expect). However, better-preserved Pompeian villas suggest that in such buildings slaves might have slept in service areas or corridors only a few feet away from the grand cubicula of their masters: what we might call ‘horizontal stratification’ of the rich and poor.

Figure 1: Highlighted is a row of three atrium houses. A good example of a mixed district in Rome, flanking a major road in the valley. © Dr Matthew Nicholls, University of Reading

Atrium houses could be found in Rome, as we see in (for example) the fragment of the marble plan pictured above, and in the same area in the digital model. However, a more common form of housing in Rome, a densely built-up city with high land prices, was the apartment block or insula. Here the Roman architect Vitruvius explains that population density forced the Romans to build upwards:

The very extent of the city and the limitless number of inhabitants causes a need for huge numbers of dwellings. Since a low-rise area could not accommodate such a multitude in the city, the circumstances forced us to turn to making buildings taller.
Vitruvius, On Architecture 2.17

If atrium houses separated different statuses horizontally, these brick and concrete blocks could be ‘vertically stratified’. The lower floors – reached by a shorter climb, and with at least the possibility of flowing aqueduct water – often contained relatively large and pleasant apartment spaces. Higher up the building, the size and quality of the accommodation often declined. Here the late first-century AD satirist Juvenal, in a long poem about the ills of urban life in Rome, sympathises with the fate of poor top-floor tenants with their limited living space and furniture, poor quality accommodation, and risk of fire:

We inhabit a City that’s held up, for the most part, by thin props. That’s how the landlord’s manager props up collapsing buildings. Once he’s covered up a longstanding, gaping crack he tells us to sleep safe in a tottering ruin. It’s best to live where there’s no fire, no night-time panic. [Your neighbour] Ucalegon is already calling for water, and moving out his few belongings, and already your third floor is starting to smoke: you’re unaware – for if the alarm spreads up the stairwell from the bottom, he’ll be the last to burn who only has the roof tiles between himself and the rain, where the gentle doves find a place for their eggs… … You have to be very rich to sleep well in this City.
Juvenal, Satire 3, 193.203, 235.

The ground floor of these apartment blocks, as you’ve seen in the marble plan and in the reconstruction, often contained single-room shops or restaurants, providing a vital service to tenants who might be unable (or not allowed) to cook in their crowded living spaces. Trajan’s markets in Rome offers a good glimpse of this everyday architecture of commercial space with accommodation above, which must once have filled large areas of the city. At Pompeii and particularly at Ostia, these shop and tavern spaces survive well enough to let the visitor imagine the bustle that must once have filled them. Here the poet Martial – whom you met in the article on roads, complaining about the traffic – helps us imagine the same crowded streets in Rome, celebrating an imperial edict that aimed to stop shopkeepers from infringing on the public street:

The cheeky shopkeepers had appropriated the entire city: no threshold kept within its own limits.
You, Caesar, bade the narrow lanes widen,
and what had recently been an alleyway was made into a proper thoroughfare.
No column is now encircled with chained-up wine jars,
nor does the magistrate have to wade through the mud in the middle of the street. The barber’s razor is no longer drawn blindly in the midst of a large crowd, the grimy eating house doesn’t occupy the whole street. Barber, barman, cook, butcher – they all keep behind their own thresholds. Now it’s Rome! Before it was one giant shop.
Martial, Epigram 7.61