Recent data on runaways in Europe

How many runaway children are reported missing? Take a look at more detailed data on missing children and runaways in this article. 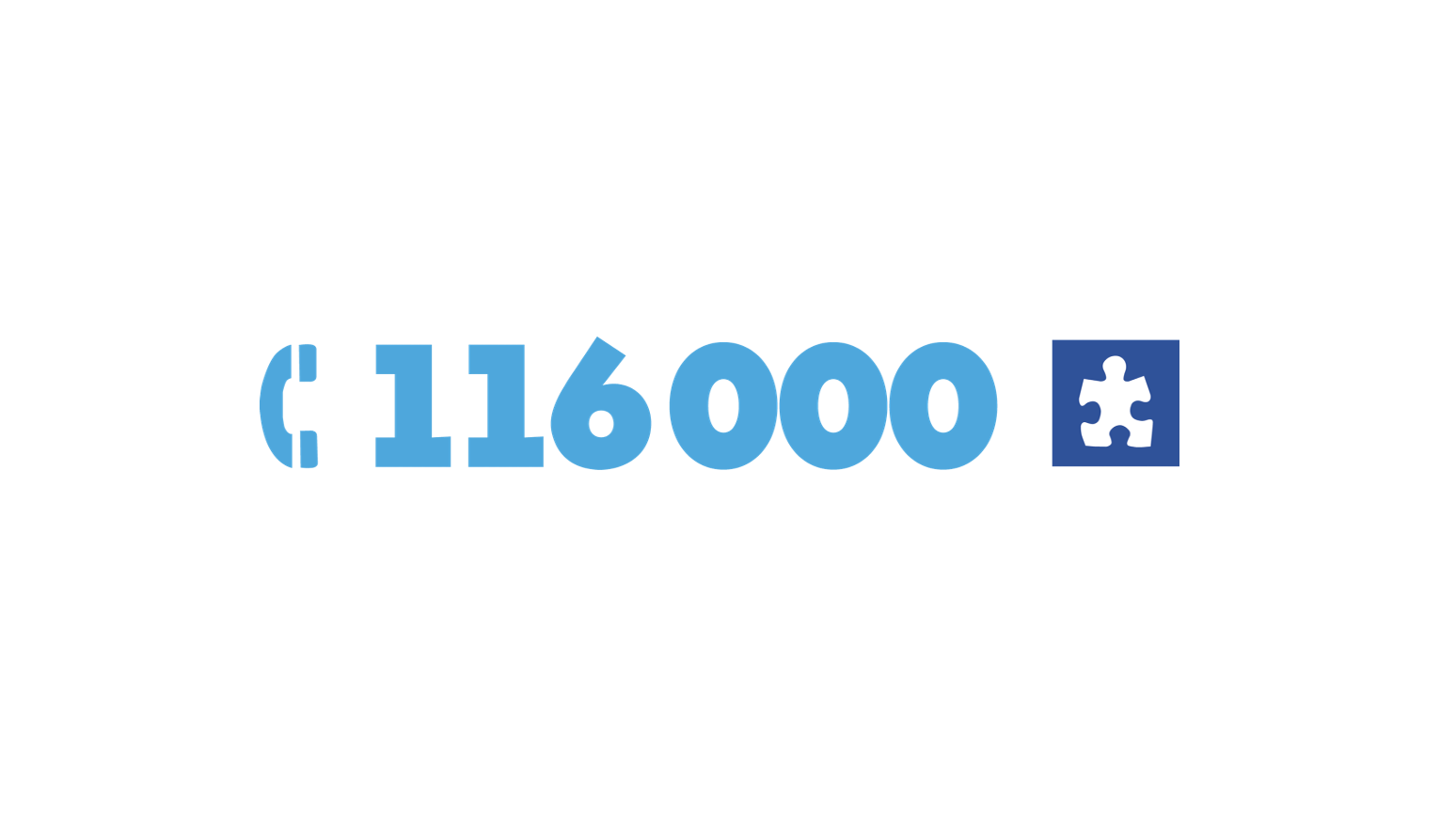 In 2012, at least 250.000 children were reported missing in the European Union.(1) Runaways made up almost half of that figure.

Since the publication of these data in 2014, there have been no official updates on figures and trends in missing children. That is why in 2015, Missing Children Europe started collecting data from the network of 116 000 missing child hotlines it coordinates. While the data only concern a small subset of all cases reported, they are published every year and do provide a reliable overview of current trends. Based on this, we know that the number of runaway cases reported increased steadily with a peak in 2018 at 58%. In the first COVID-19 year 2020, despite lockdowns and restrictions on movement, 53% of cases still concerned children who had run away from or were pushed out of their home or institution. It is therefore safe to say that, in Europe, runaways consistently make up the bulk of reported missing children cases.

In 2020, the youngest runaway child reported missing was 7 years old, meaning that running away is an issue that affects children from a very young age and spans throughout the adolescent years. This specific piece of data is significant when considering the type of intervention and targeted support that may be most beneficial for runaway children and children at risk of running away. Overall, more runaway girls are reported to the hotlines than boys, however it’s important to consider the possibility that boys may be underreported.

How often do children runaway again after the first time?

When runaway children return, or are returned, to a problematic situation and this situation does not change, they are more likely to run away again. The percentage of repeat runaways and of children in that group running away more than twice have increased steadily. In 2020, 41% of repeat runaways ran away between 3 and 10 times (up from 37% five years earlier). Every year a number of children are reported to have run away over 10 times. These numbers demonstrate that too often the situation from which the child runs away does not improve after the child’s return, calling into question the ability of current interventions in addressing the needs of runaway children or the root causes of running away.

This content is taken from
Missing Children Europe online course,

We now encourage you to take a look at the three reports linked below for a more detailed understanding of the current situation of runaways in Europe. The reports were developed using data from the 116 000 hotlines and Child Helpline International’s child helplines.

This content is taken from Missing Children Europe online course 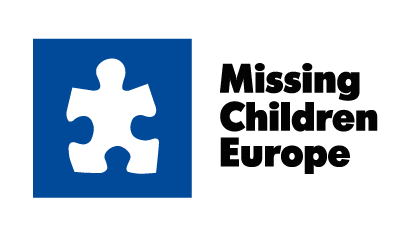