Find out more
Home / Creative Arts & Media / Writing / An Introduction to Screenwriting / What is story structure?

What is story structure?

In this article, read Michael Lengsfield's consideration of “story structure" and, in particular, the Three Act Structure. 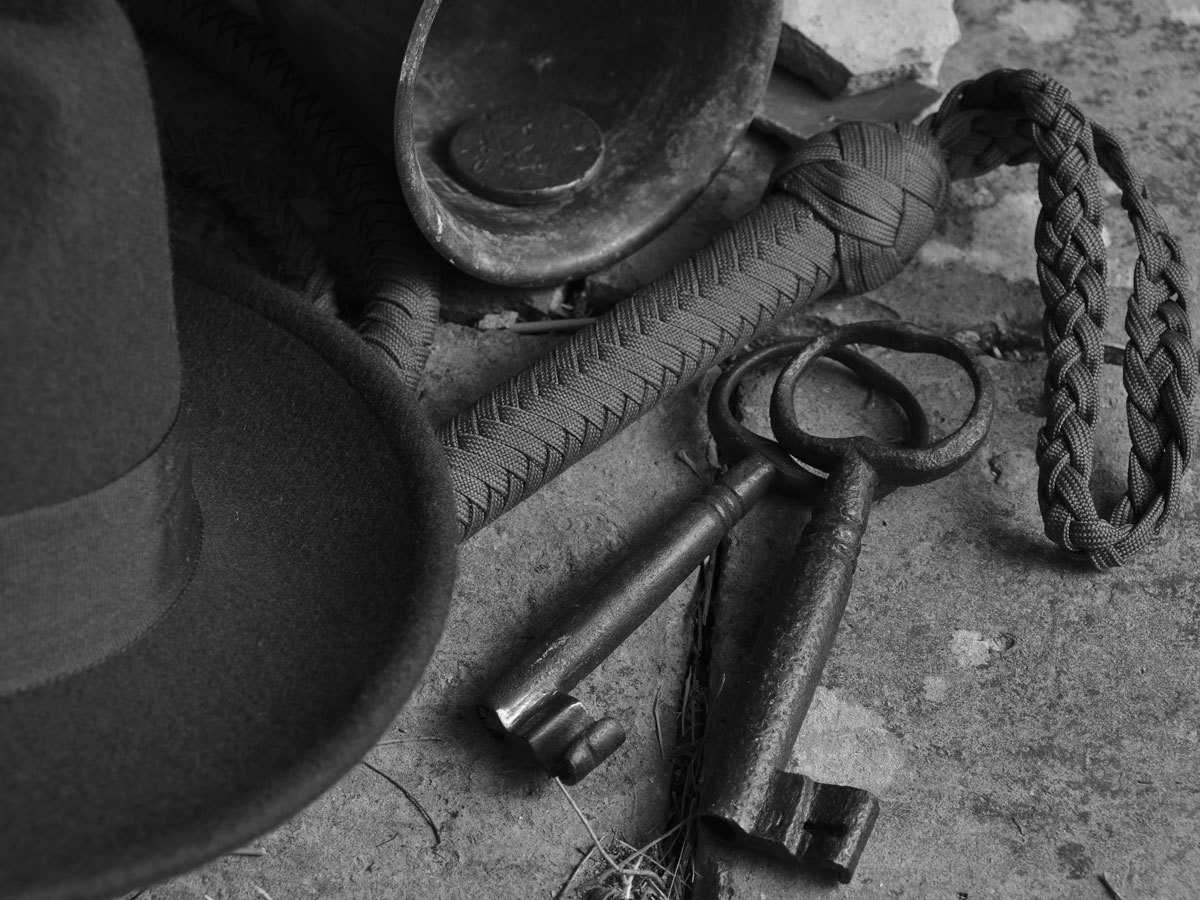 What is a story structure?

It refers to the process of organising the story and constructing the screenplay’s plot.

As an audience, we only think about this when something goes wrong: a story begins to drag, or maybe we miss something important. Otherwise, the structure disappears into the story background.

Screenwriters, however, spend a lot of time thinking about structure. It’s a very important part of screenwriting and the subject of many books and courses. In fact, American screenwriter William Goldman famously remarked that “Movies are structure and that’s all they are.

The quality of writing – which is crucial in almost every other form of literature – is not what makes a screenplay work.” I Novelist John Irving, who won an Oscar for adapting his own work, The Cider House Rules, goes even further: “There is no (literary) language in a screenplay. (For me, dialogue doesn’t count as language.) What passes for language in a screenplay is rudimentary, like the directions for assembling a complicated children’s toy.

The only aesthetic is to be clear… A screenplay, as a piece of writing, is merely the scaffolding for a building someone else is going to build… However many months I spend writing a screenplay, I never feel as if I’ve been writing at all. I’ve been constructing a story…” ii

What structure helps with

We’re taken by the idea of constructing the story because it brings with it a sense of craft and purposefulness. Yet it goes nowhere without the characters. The structure sets in motion the character’s action, which, in turn, creates more story.

Structure helps the audience to become absorbed or immersed in the story, the source of its great emotional impact. We empathise with the lead character: his/her wants to become our wants; their risks become our risks; their rewards our rewards.

The visual storytelling tools of cinema are very, very powerful, which link with our empathy to make for a deeply moving audience experience.

The character-driven Three Act Structure remains the most common approach, as it delivers the most immersive experience. Other forms may actually work to limit the immersion in order to emphasise themes or elements of the story.

i. William Goldman, “Adventures in the Screen Trade: A Personal View of Hollywood and Screenwriting” (Warner Books, 1983)