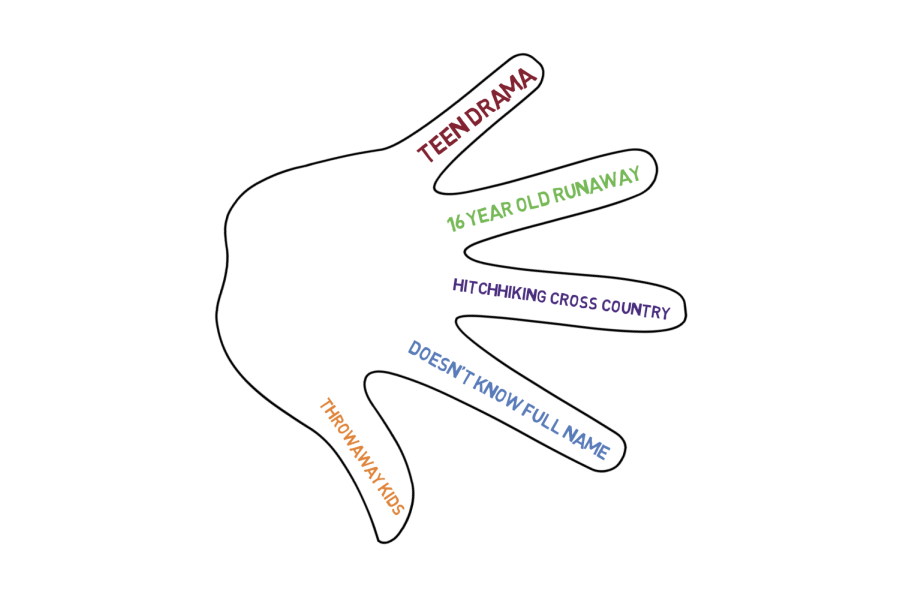 In this second week, let’s continue to work with the story we developed for our Five Finger Pitch, which should loosely conform to the model for the character-driven three act screenplay.

In this exercise, let’s fill it out to a full Ten Finger or Two Handed Pitch. The first five fingers remain the same. That part of the pitch focuses on the story’s lead character, the setup and your approach to the material. To fill out the story in more detail, let’s use the other hand. These five points will focus on the details of our story’s “Has Trouble Getting it” and follows through to a resolution.

If you used your own story for the Five Finger Pitch but are finding it too challenging, in the time frame of this course, to complete this extension exercise with that story, do feel free to switch to a film you already know.

The first three fingers cover what would be a second act:

View Course
The last two fingers cover what would be a third act, the resolution.
The process for this expanded pitch remains the same: each entry must be short enough to write inside a finger. Brevity is your friend, as it will force you to summarise effectively. You can always fill in more details later, but a simple, clear summary will keep you on track and your listener engaged.
Here are the hand illustrations once more: Five Finger Pitch Pictures.
Once we finish this, we will have what is effectively a concise, ten-point outline for a story.

In the next step you will have the opportunity to create and share your Ten Finger Pitch.