Explore how variations in ecological quality - habitat and species diversity - can further benefit health and well-being. 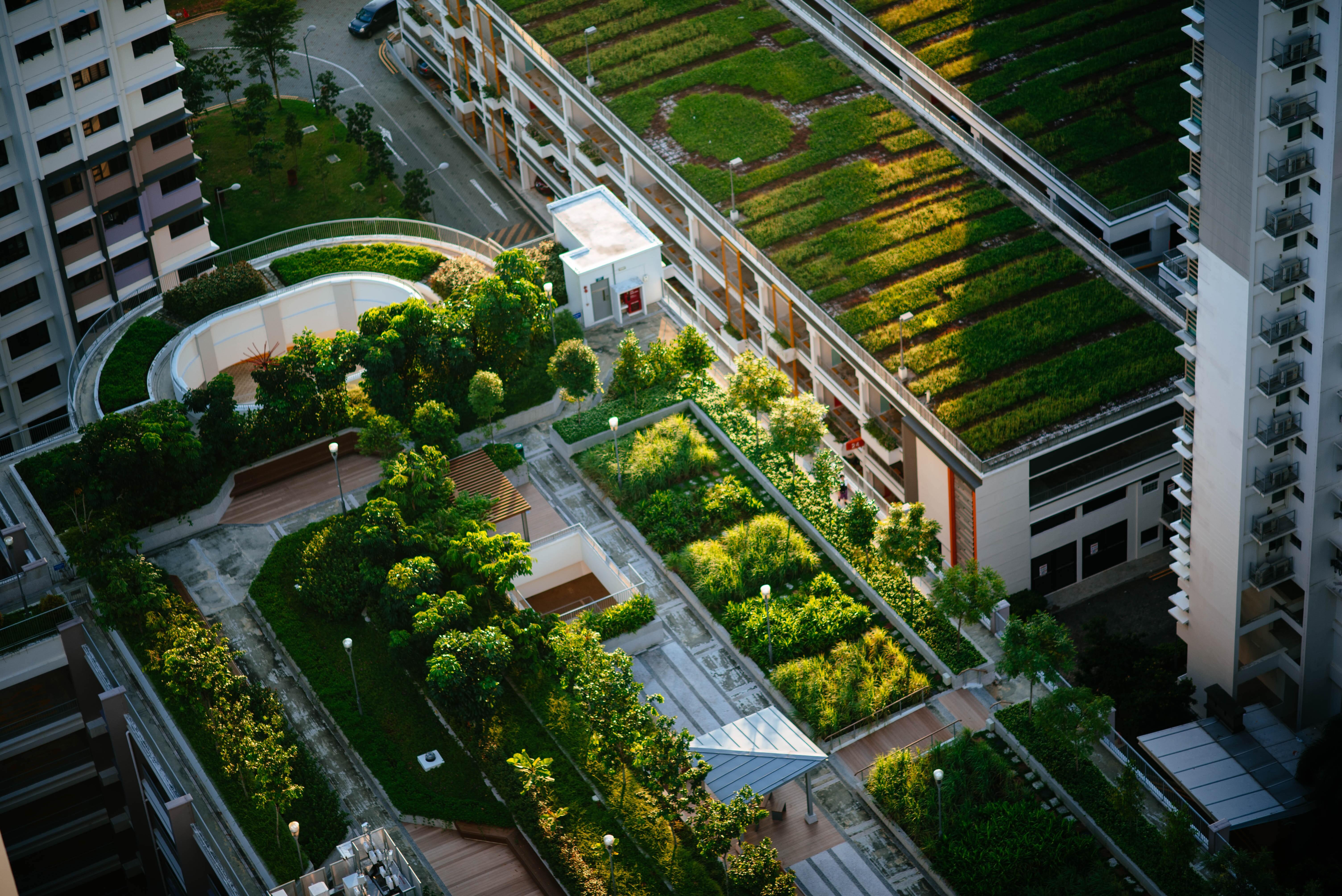 The dominant approach to measuring the relationship between green space and health and well-being is to treat all vegetation cover as equal. However, there is evidence to assume that variations in ecological ‘quality’ – habitat and species diversity – can further benefit health and well-being.

Biodiversity and health and wellbeing

As we explored in step 1.4 there are numerous benefits linking green space for health and well-being. However, biodiversity may be an important factor in the health-supporting effects of greenspaces.

An emerging body of evidence suggests that green spaces with a higher diversity of species deliver greater wellbeing and social benefits than less diverse spaces.

In a study of urban meadows in the south of England, the researchers found that people responded more positively to more-biodiverse meadows than to mown grassland. Similarly, a recent study concluded that what urbanites in the UK most value in their encounters with nature is variety. 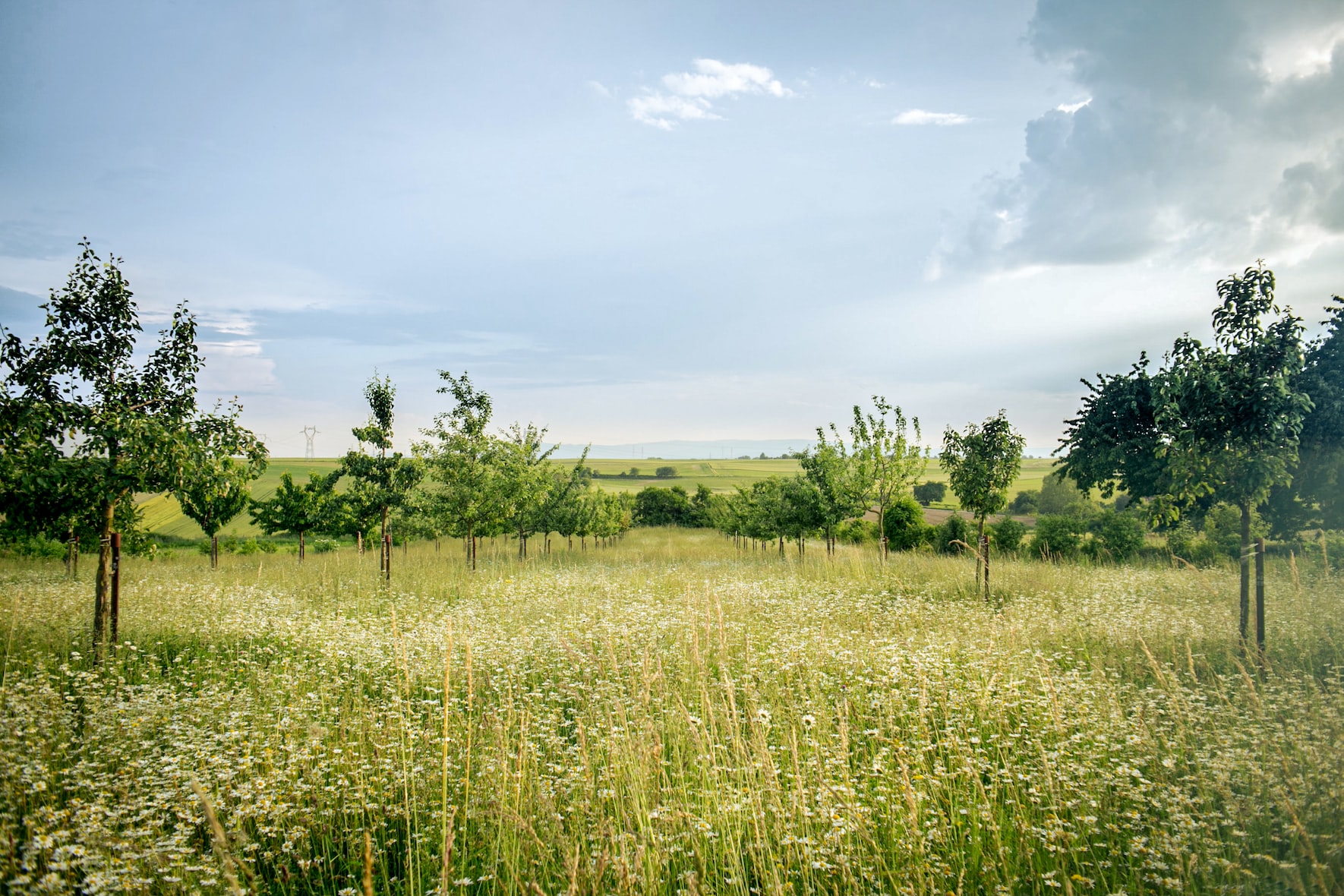 In a study exploring 300 leisure gardeners in Zurich, Switzerland, it was found that biodiversity-rich urban gardens are perceived as more restorative. Respondents were asked to rate the number of plant species in their garden or allotment, as well as their preferences for diversity and subsequent restorative effect. Results indicated that being an allotment gardener was strongly associated with higher levels of restoration, compared to domestic gardeners.

A recent study has found that reintroducing a diverse array of native plants to public spaces can help strengthen people’s immune systems by exposing them to beneficial microbes, including bacteria. This suggests that biodiversity-rich spaces can assist chronic health problems – such as asthma, inflammatory bowel disease, and allergies.

Questions yet to be resolved

It is not yet known whether the biodiversity of urban greenspaces is a main mechanism through which such associations may operate, as measures of both biodiversity and health vary widely across the literature.

A review evaluating existing evidence of the relationship between biodiversity of greenspace and human health and wellbeing suggests that further research is needed to understand long-term health impacts of exposure to biodiversity through larger-scale longitudinal and controlled case-studies.

But as incomplete as these findings are, they nevertheless make a strong case for biodiverse urban greening.