Understanding obstacles to the implementation of NbS 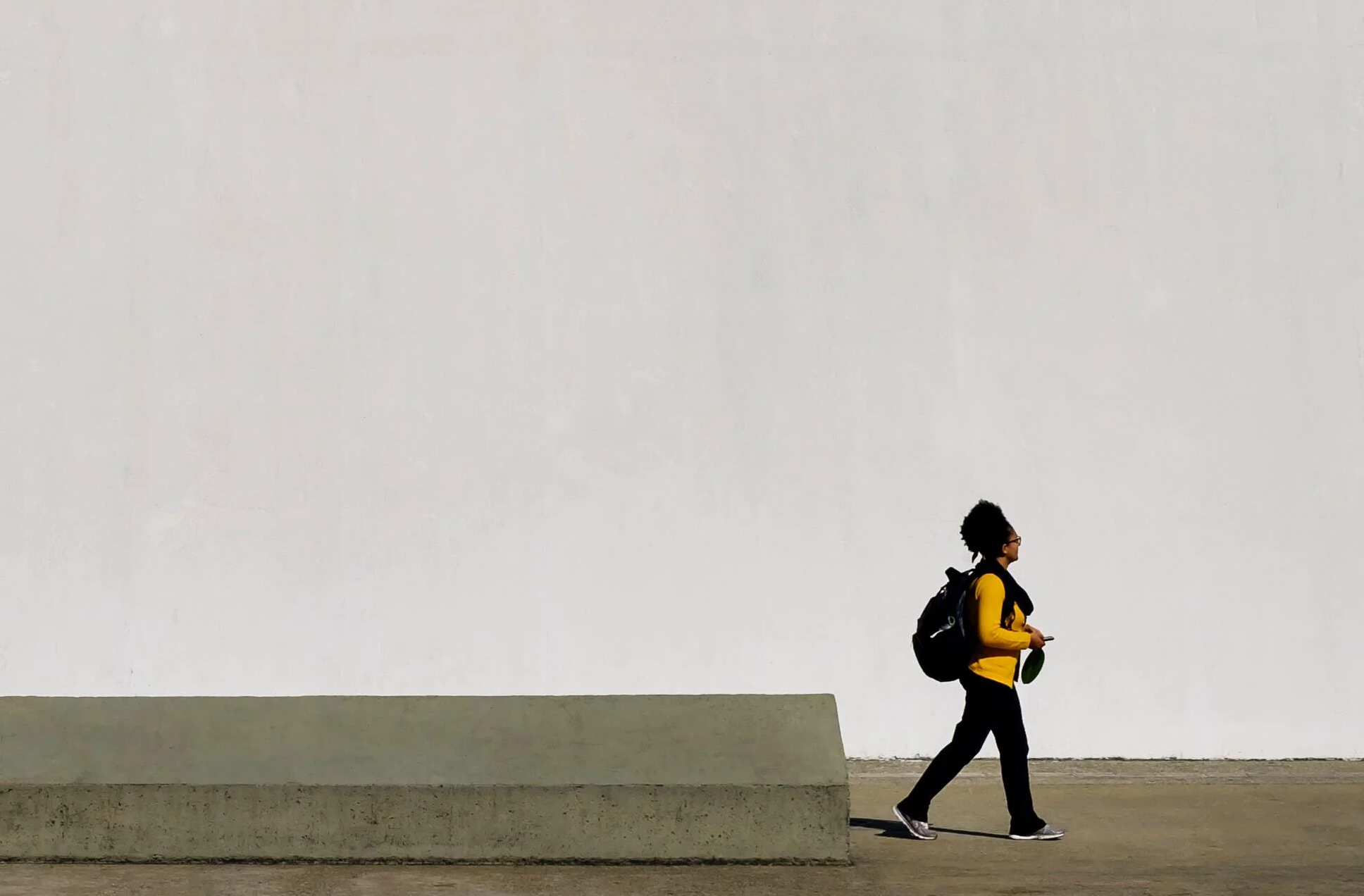 Despite the mounting evidence of the benefits of nature based solutions, strategies built around NbS are seldom practically realised. Cities are not set up to deliver their plans for greening, and implementation has been slow, inconsistent and often limited to demonstration sites.

Many studies have explored the barriers to urban greening and have shown us where things can go wrong. All over the world, urban greening projects and plans run into significant challenges.

Thousands of city trees have been lost to development, when we need them more than ever, The Conversation, Erik Anderson/AAP

Many cities are losing green infrastructure, especially trees on streets. For example, in Australia, a recent report by the Australian Conservation Foundation found canopy cover in most major cities had declined in the last decade.

Berlin is one of the greenest cities lined by more than 400,000 trees thanks to the concerted reforesting effort that took place following the Second World War. However, Berlin’s tree population is now at risk from weather events and chronic drought. Learn how Berliners are acting upon this challenge and mobilising public action to preserve the city’s tree canopy.

Unfortunately, cities rarely have the full set of skills and capabilities required to successfully implement their plans. A recent study identified fifteen political, institutional and knowledge-related barriers to the uptake and implementation of NbS: 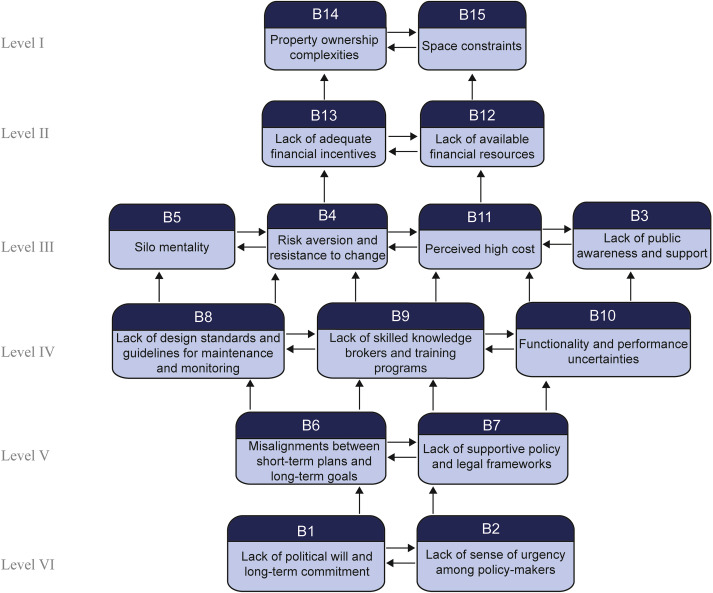 In addition to these broader political, institutional and knowledge-related barriers, there are also organisational barriers to implementation. This study explores the concept of ‘institutional readiness’ (IR), and identifies issues in adoption and mainstreaming of NbS.

Barriers within the organisations responsible for implementing NbS are frequently identified as a primary reason for limited NbS delivery.

After cities embrace NbS at the strategic and political level, it is vital that executives follow through with the necessary pragmatic reforms to enable delivery. Although, changing existing regimes can be difficult.

Thinking about the future of NbS