Thank you for all your comments. Here is a summary of our work for this week. 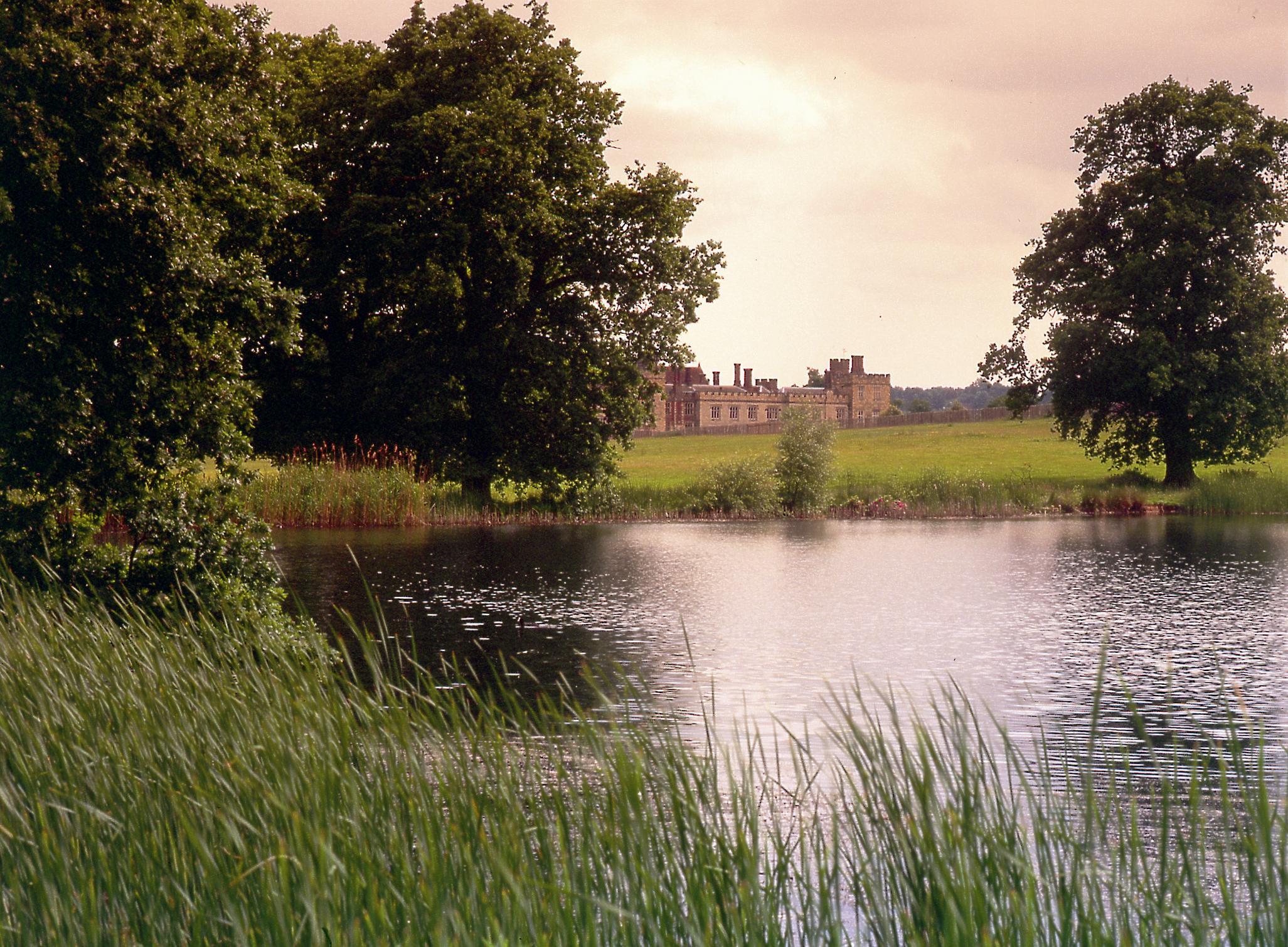 Thank you all for your comments, It is exciting to see so much curiosity about the Sidneys, their writing, and the historical contexts from which they wrote. It is also lovely to have a mixture of international and local learners exchanging views: those who have visited #Penshurst such as Andrew Taylor, those of you who have come across it in the FutureLearn Country House course, and those of you for whom it is a very strange and new.

We investigated the exceptional nature of #penshurstplace as a crucible for writing, with comments on the value of preserving country houses – with comparisons to the work of the National Trust. Many of you enjoyed the reading of Ben Jonson’s poem ‘To Penshurst’ accompanied by pictures and video of Penshurst Place and the interactive map. Some of you carefully noted Jonson’s own position in writing to his patron and the class issues raised by houses like Sissinghurst (Adam Nicolson) and Penshurst. You observed ‘a whiff of old-fashioned liberalism’ in the depiction of country houses as idealised places ‘where family and guests dined together and shared the same dishes – which even the servants could look forward to enjoying later.’ Perhaps COVID-19 has increased nostalgia for such an idealised feudal system of husbandry alongside an awareness of the disparity between those included and excluded from such abundance. Several of you were also amused by the poem’s praise of Barbara Gamage’s chastity, and Robert Sidney’s confidence in the legitimacy of his children. The different means of chastity and its importance (especially to Lady Mary Wroth) is something we will pursue later in the course. Jan Tappan also drew some useful parallels between writing poetry for a patron and traditional Irish and Scottish music being written specifically for the owners of great households (Turlouch O’Carolan comes to mind). We’ll consider music in the Sidney household in Week 3.

We considered the heroic status and literary achievements of Sir Philip Sidney, #philipsidney #sirphilipsidney, the best known of the writers, and the instrumental role played by Lady Mary Sidney Herbert in perpetuating his literary legacy. Sir Philip Sidney’s writing features in each of the next three weeks for those of you who want to follow this thread. We will also broaden out and look at much less well known poetry of his brother Robert Sidney, next week. We traced the importance of women writers in the Sidney family: #MarySidney, the #Countess of Pembroke, also known as #MarySidneyHerbert and her niece #MaryWroth as elite women privileged to be educated and encouraged to write within the supportive Sidney family #coterie. You noticed show this was especially beneficial for the women writers of the family, and several of you made comparisons to the Wordsworths and the Brontes.

In the later part of the week we compared examples of pastoral writing by Sir Philip Sidney and Lady Mary Wroth. There are many sensitive readings of the extracts from Arcadia and Urania. We saw how the idyllic pastoral scenes conjured up by both draw on both classical literature and Christian ideas of paradise. You noticed differences between the utopian landscape around Kalendar’s house where ‘the sun always shines; and the ‘greater realism’ of the rugged climb and rocks in Urania. Others noted its reflection of Urania’s ‘state of mind and not an actual place’. The relationship between green politics, the fair sharing of plenty provoked discussion too. Is this a utopian ideal or can literature move us to think about it and change the ways we behave in the interests of ‘community’ so celebrated in Jonson’s poem?

Thank you all – I have really enjoyed reading your developing responses to the material and I look forward to teaching and learning from you again next week.