Extract from ‘The Lady of May’

How does Philip Sidney use household drama politically? 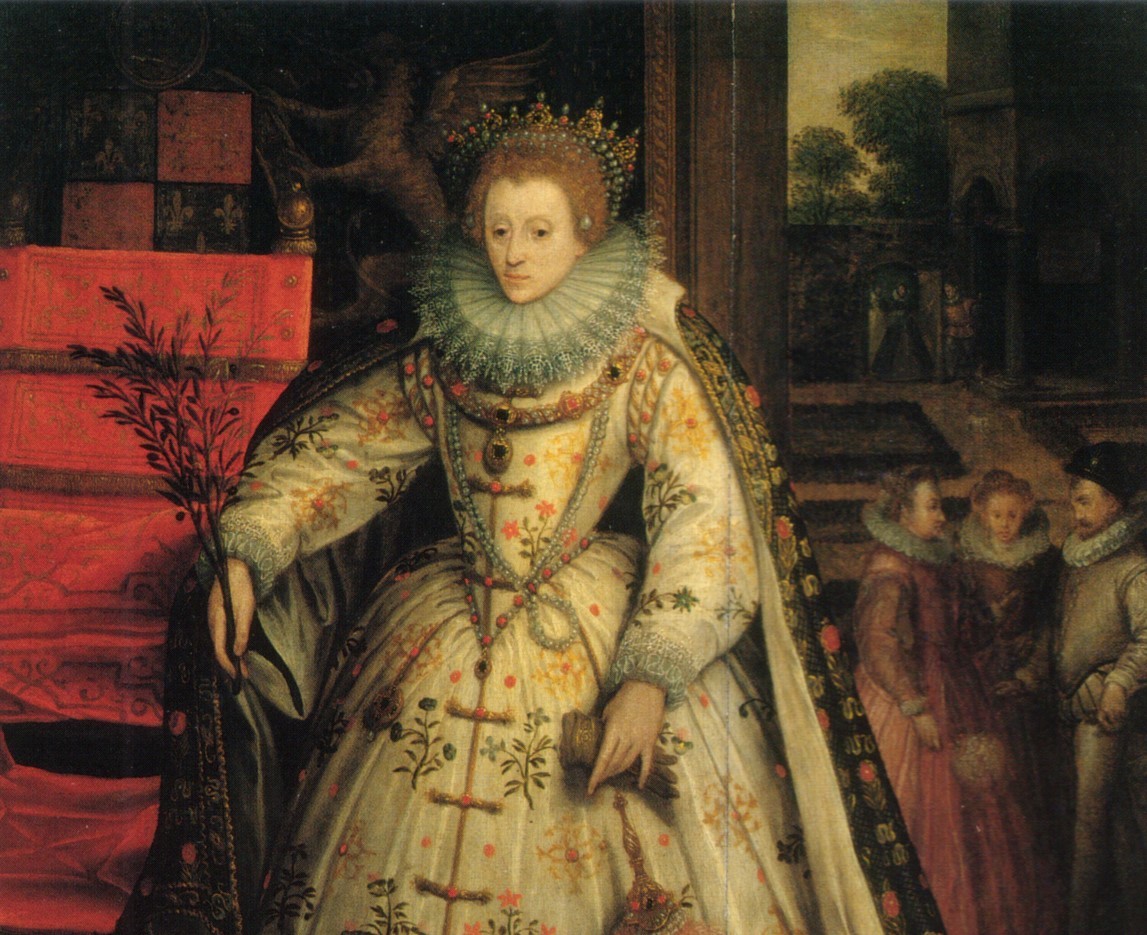 In this step we will examine an extract from “The Lady of May” by Sir Philip Sidney.

Queen Elizabeth was ‘surprised’ by this entertainment which was staged as she was walking in the estate of Wanstead Garden, home of Robert Dudley, the Earl of Leicester (Philip Sidney’s uncle). It was an early modern version of a royal walkabout.

Two suitors are proposed for The Lady of May of the title and compete for her in song. The first is the shepherd, Espilus, committed to a passive life of pastoral leisure attending his sheep. The other is the forester Therion, who leads a more active life, dedicated to liberty and hunting. Their causes are supported respectively by the old shepherd Dorcas and a younger forester, Rixus. Their speeches below sum up the arguments for the value of each lifestyle. The Sidneys and the Earl of Leicester are implicitly associated with the active life embodied by Therion. Queen Elizabeth is asked to judge between the two but the choice is not just one about marriage. As the Lady of May says, ‘in judging me you judge more than me in it’.

Which of the two suitors do you think Queen Elizabeth chose and why?

I must even give up from the bottom of my stomach what my conscious doth find in the behalf of shepherds. Oh sweet honey milken lambs, and is there any so flinty a heart, that can find about him to speak against them, that have the charge of so good souls as you be, amongst whom there is no envy and all obedience, where it is lawful for a man to be good if he list, and hath an outward cause to withdraw him from it; where the eye may be busied in considering the works of nature, and the heart quietly rejoiced in the honest contemplation of them? If contemplation, as clerks say, be the most excellent, which is so fit a life for templars(1) as this is, neither subject to violent oppression, nor servile flattery? How many courtiers, think you, I have heard under our field in bushes make their woeful complaints, some of the greatness of their mistress’ estate, which dazzled their eyes and yet burned their hearts, some of the extremity of her beauty mixed with extreme cruelty; some of her too much wit which made all their loving labours folly?… So that with long labour, finding their thoughts bore no other wool but despair, of young courtiers they grew old shepherds. Well, sweet lambs, I will end with you as I began. He that can open his mouth against such innocent souls, let him be hated as much as a filthy fox. Let the taste of him be worse than musty cheese, the sound of him more dreadful than the howling of a wolf, his sight more odible(2) than a toad in one’s porridge…..

I was saying that the shepherd’s life hath some goodness in it because it borrowed of the country quietness something like ours. But that is not all, for ours, besides that quiet part, doth both strengthen the body and raise up the mind with this gallant sort of activity. Oh, sweet contemplation, to see the long life of the hurtless trees; so see how in straight growing up, though never so high, they hinder not their fellows…What life is to be compared to ours, where the very growing things are samples of goodness? … He therefore that doubts that our life doth not far excel all others, let him also doubt that the well deserving and painful Therion is not to be preferred before the idle Espilus, which is even as much to say, as that the roes are not swifter than sheep, nor stags more goodly than goats.

No, no, your ordinary brains shall not deal in that matter. I have already submitted it to one whose sweet spirit passed through great difficulties. Neither will I that your blockheads lie in her way.
Therefore, O Lady, worthy to see the accomplishment of your desires, since all your desires be most worthy of you, vouchsafe our ears such happiness, and me that particular favour, as that you will judge whether of these two be more worthy of me, or whether I be worthy of them. And this I will say, that in judging me, you judge more than me in it.

Notes:
1. Templars refers both to chaplains of a religious order, dedicated to protecting Christian pilgrims to the Holy Land, and, secondly lawyers from the Middle Temple, or law courts in London.
2. odious, hateful to the senses.

Post a comment saying which suitor you think Elizabeth chose and why.
Has your own recent experience cast any new light on the values of an active or contemplative life dramatized in Sidney’s play?