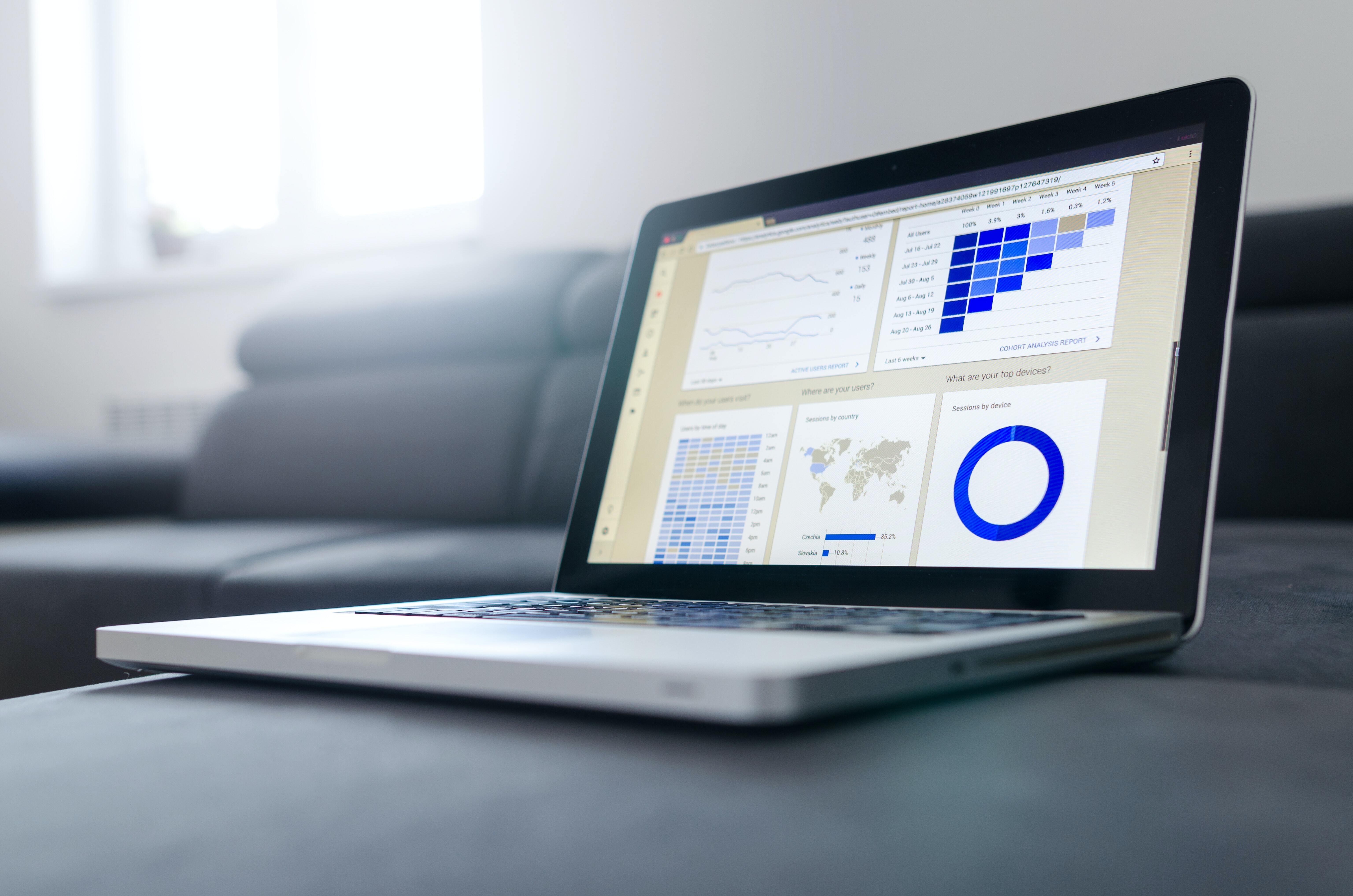 You are asked to describe a range of different types of images in the speaking section of PTE Academic. The structure that we will look at in this step is applicable to all these image types.

Reading the image and taking notes

Before you speak, you have 25 seconds to look at the image and organise your ideas.

It is important that you use this time to identify the main features of the image to include in your retelling. Remember that it is not possible to describe everything so you must carefully select which parts you describe.

It is useful to take notes as you do this. This can help you organise your ideas more clearly.

Firstly, look at the type of image and the overall topic of the image. Is it a graph or multiple graphs, a map, a process, or an image? Try to answer the question. What is this image showing? For this, look at the title of the image.

Look at the example image below and answer the following questions: 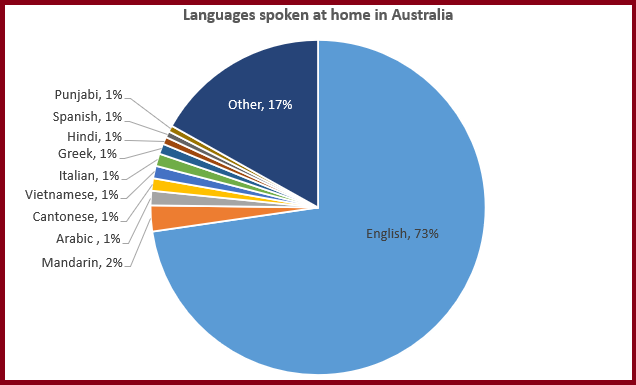 Look again at the image and take notes on what you think are the most important key ideas in the image. Focus on details such as the largest, the smallest, the most common, the largest change or the most similar or the most different aspects.

Lastly, identify a conclusion or implication that you can draw from the image.

In this statement, state the general idea of the image. For the image you recently looked at, you might say:

The pie chart shows the amount of people who speak different languages at home in Australia.

You can see that this identifies the type and general topic of the image but does not include any specific information.

Section 2: Description of elements of the graph

In this section, include the description of the main elements of the graph. Look here at the information that the candidate included for the image above.

In this section you should summarise the content of the graph and think about the implication of the information presented. What conclusions can you draw?

In conclusion, Australian households speak a range of languages at home due to migration but English is by far the most common.

Different types of images require you to use different vocabulary. We will look at some of this vocabulary now.

As well as describing the movement, you should also include descriptions of how much and/or how quickly these changes occurred. This can be done with adjectives or adverbs.

Some of the images in the speaking section of PTE Academic are maps. This may be the map of a country, a continent or a smaller area. If this is the case, you may need to be able to describe the locations of different parts of the map.

This language is also useful for graphs. You will study this in Step 3.9 Grammar Week 3.