Grammar: Articles and language of comparison

Articles and language of comparison. 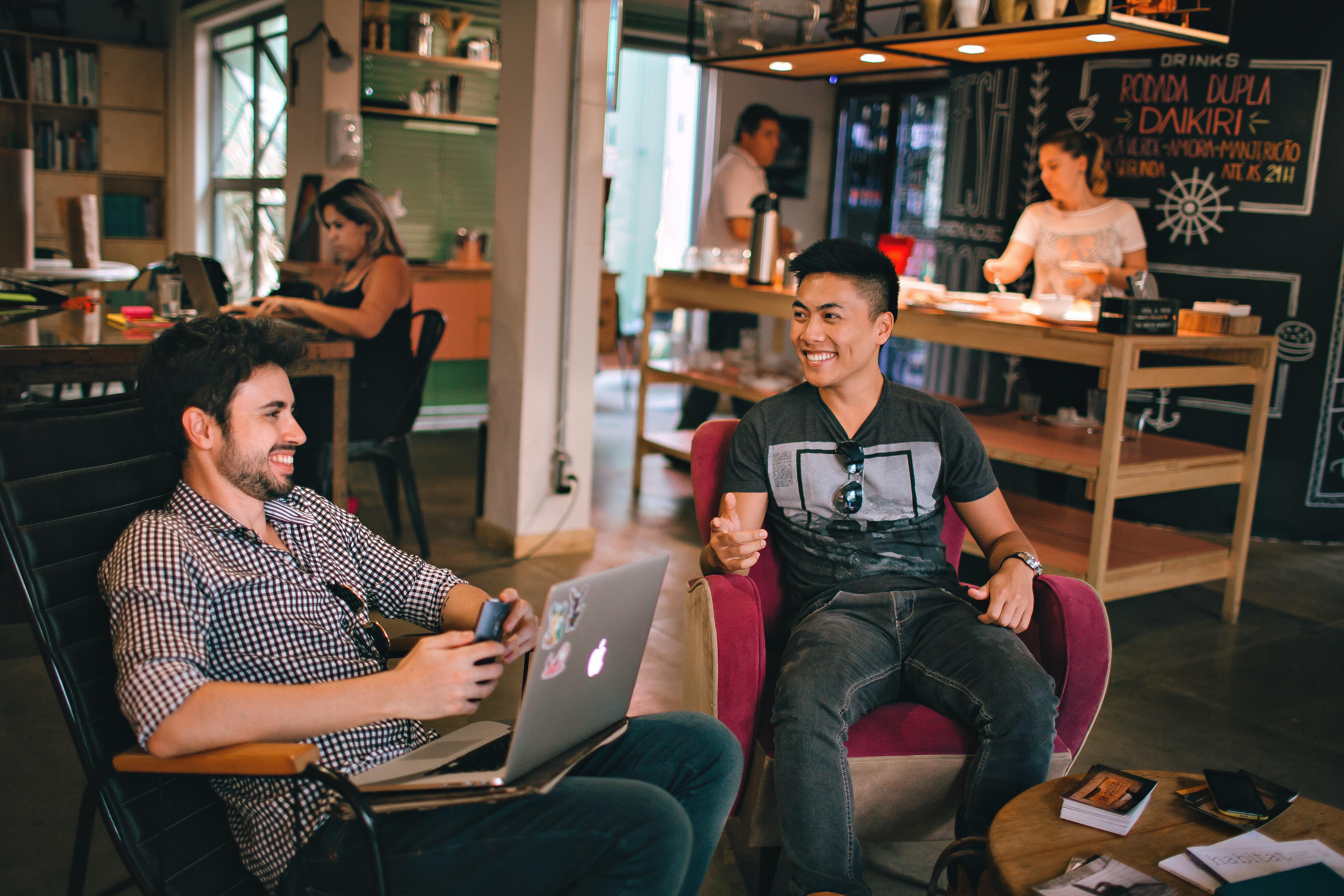 Weeks 1 and 2 included some grammar which can help you perform better in the different item types of the speaking section of PTE Academic. This week, you will review two additional grammatical points: articles and language of comparison and contrast.

Articles are words which go before nouns and their function is to show if a noun is either specific or general. Let’s study the different types of articles:

The Definite Article: ‘The’

‘The’ is the definite article and it is used to refer to a specific noun. It can be used with singular, plural, and uncountable nouns. Examples:

‘The’ can also be used in these cases:

Do not use ‘the’ with the following:

This type of article uses the forms ‘a’ or ‘an’ and it is used with singular countable nouns denoting a general idea. ‘A/an’ can be used:

As its name suggests, this is when an article is not used before a noun. This occurs when referring to nouns with a general or abstract meaning, and can be used with plural and uncountable nouns.

The zero article can be used when referring to:

Language of comparison and contrast

In Describe Image items, you are likely to be presented with a graph. In these cases, it is important that you show appropriate relationships by comparing and contrasting the information contained in the graphs. Let’s see how you can use language of comparison and contrast.

Comparative adjectives: Use these when comparing two nouns and can be formed as follows:

Superlative adjectives: Use these when describing a noun that is at the highest or lowest limit of a group. They can be formed as follows:

Comparative/superlative adverbs: The rules above apply when the comparison requires the use of an adverb. Examples:

as … as: Use this structure when the two nouns being compared are equal in some form. The adjective does not change. Examples:

This structure can also be used with adverbs to compare two actions:

Comparison and contrast language is especially useful for Describe Image tasks. Look at some example sentences from student responses to this item type: