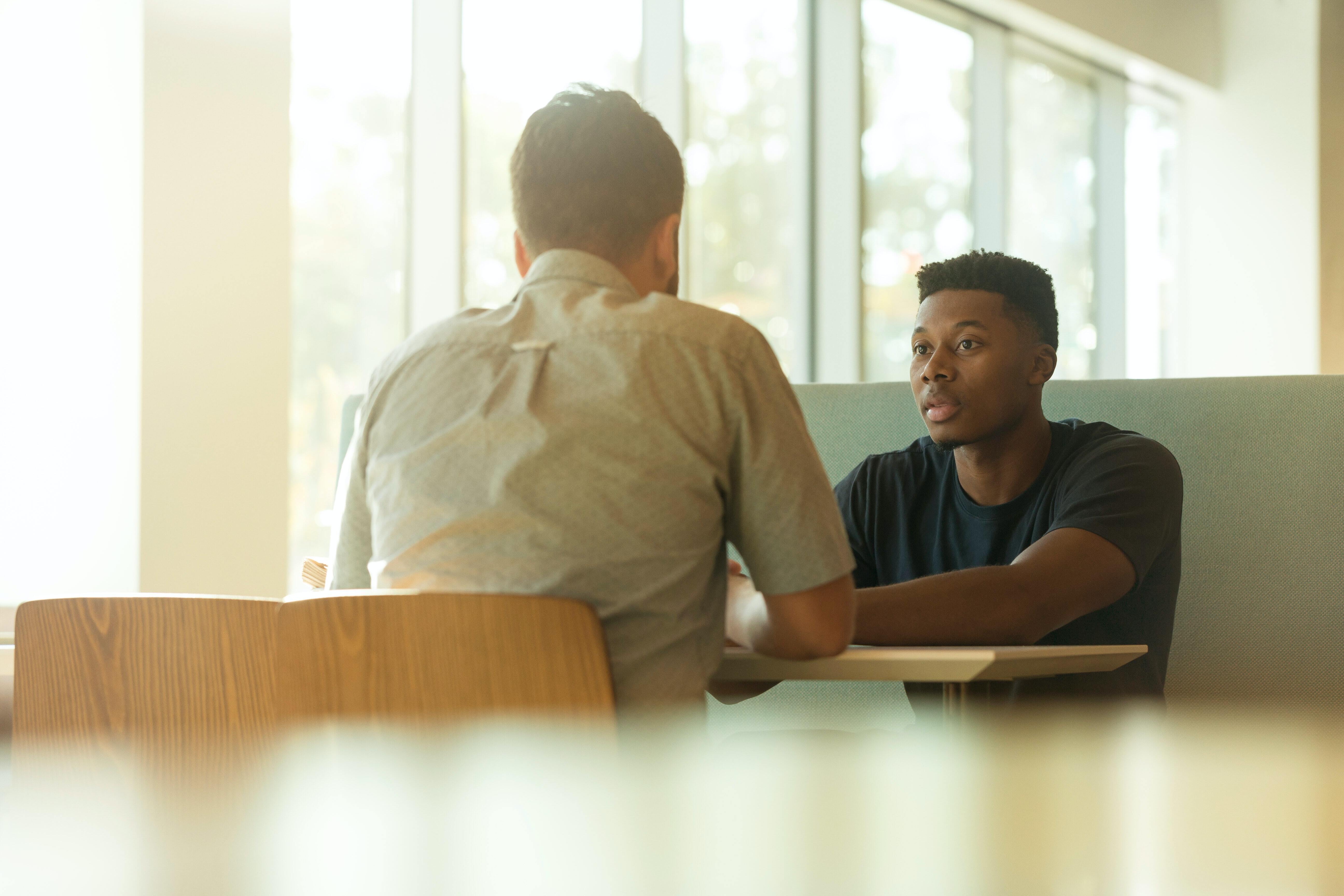 In the previous step, we saw how Miguel mispronounced some words because of problems with word stress. Let’s learn about how to avoid these.

Words in English vary in length based on the number of syllables or sounds they have. When a word has two or more syllables, one of them is pronounced with an additional emphasis, and this is what is known as word stress. Look at the following examples:

Placing stress on the wrong syllable can lead to mispronounced words and unclear speech.

You can improve how you use word stress by:

In addition to these, you can also learn and implement the following simple rules:

Tip: Record yourself reading the words aloud and applying the following rules. Then play the recording to check your pronunciation.

Rule 1 – Nouns, adjectives and adverbs with two syllables: In most cases, the first syllable is stressed. For example:

Rule 3 – Nouns and verbs with two syllables: In some cases, one single word can either be a noun or a verb, depending on where it is placed within a sentence. Rules 1 and 2 above still apply.

Rule 6 – Verbs ending in -ify: For multi-syllable verbs, you need to stress the syllable before the ending -ify. For example:

Rule 7 – Compound words: In many compound words (i.e. words made from two smaller words put together), the stress is on the first part of the word. For example: