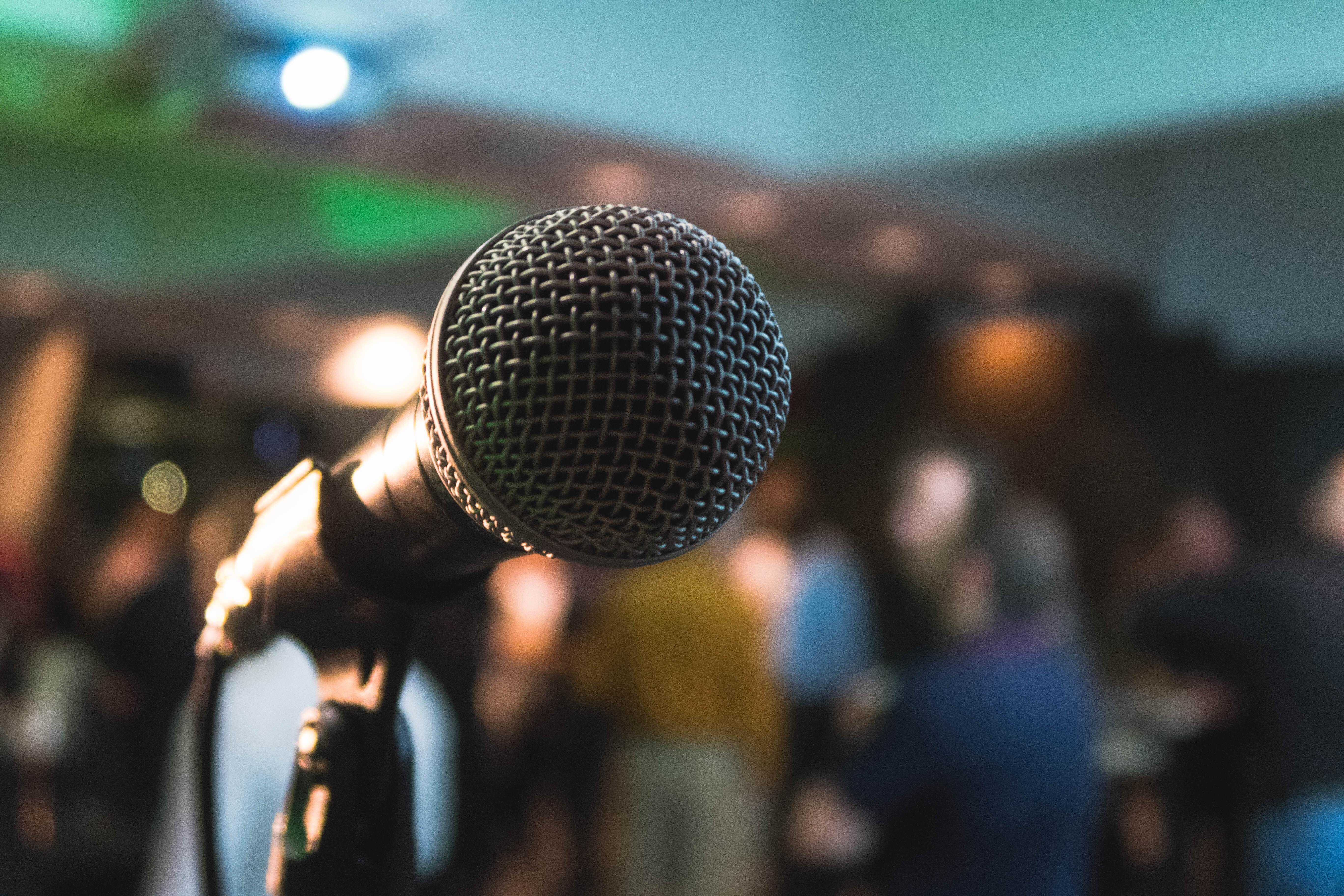 In the previous step you watched Syed retelling a lecture and saw how the lack of intonation had an effect on his oral fluency. Let’s look at how you can recognise and use intonation in the speaking section of PTE Academic.

As mentioned earlier, intonation refers to the rises and falls in your voice when you speak. Considering intonation in your answers can help you speak more clearly and fluently. This is true particularly when referring to:

Scientists have made the smallest electric motor ever created. It is a feat of scientific genius.

It is important that parents, siblings, teachers and children understand the dangers of the Internet.

Listen to the following sentences and analyse how the intonation was used.

Sales plummeted in this period. However, these levelled out in the following years.

Which of the following sentences makes the use of intonation better?

If a solution is not found soon, the problem may worsen.

During the speaking section of PTE Academic, particularly in Re-tell Lecture and Repeat Sentence items, it can help if you are able to identify how speakers emphasise important words. These important words are known as content words and the process of highlighting them in speech is known as sentence stress.
Content words are those which carry meaning in a sentence. These include nouns (people, places, things), main verbs (actions, states), adjectives (words that modify nouns), adverbs (words that modify verbs and adjectives), negative forms (not, never, neither) and quantifiers (some, many, all). In the following sentence, what do you think are the content words:

The library does not open at seven in the morning.

In this case, the content words are library, not, open, seven and morning, as these are the words that help to create meaning in the sentence.

Content words are often emphasised in speech to express ideas in a clearer and more accurate manner. Depending on the word that is stressed, the meaning of the idea will change. Let’s see how this can be done with the following example:

In this sentence, the word ‘father’ has been stressed, showing that the speaker is specifically referring to their father, and not their mother or another member of the family.

Stressing the negative form ‘doesn’t’ is emphasising that the action ‘work’ did not take place.

In this case, the speaker is stressing the word ‘Saturdays’ with the intention of clearly showing that the action did not happen on a different day of the week.