Find out more
Home / Business & Management / Ecology / Snow: What It Is and Why It Matters / The impact of climate change on snow

The impact of climate change on snow

A discussion about how climate change will affect snow and the consequences it will have. 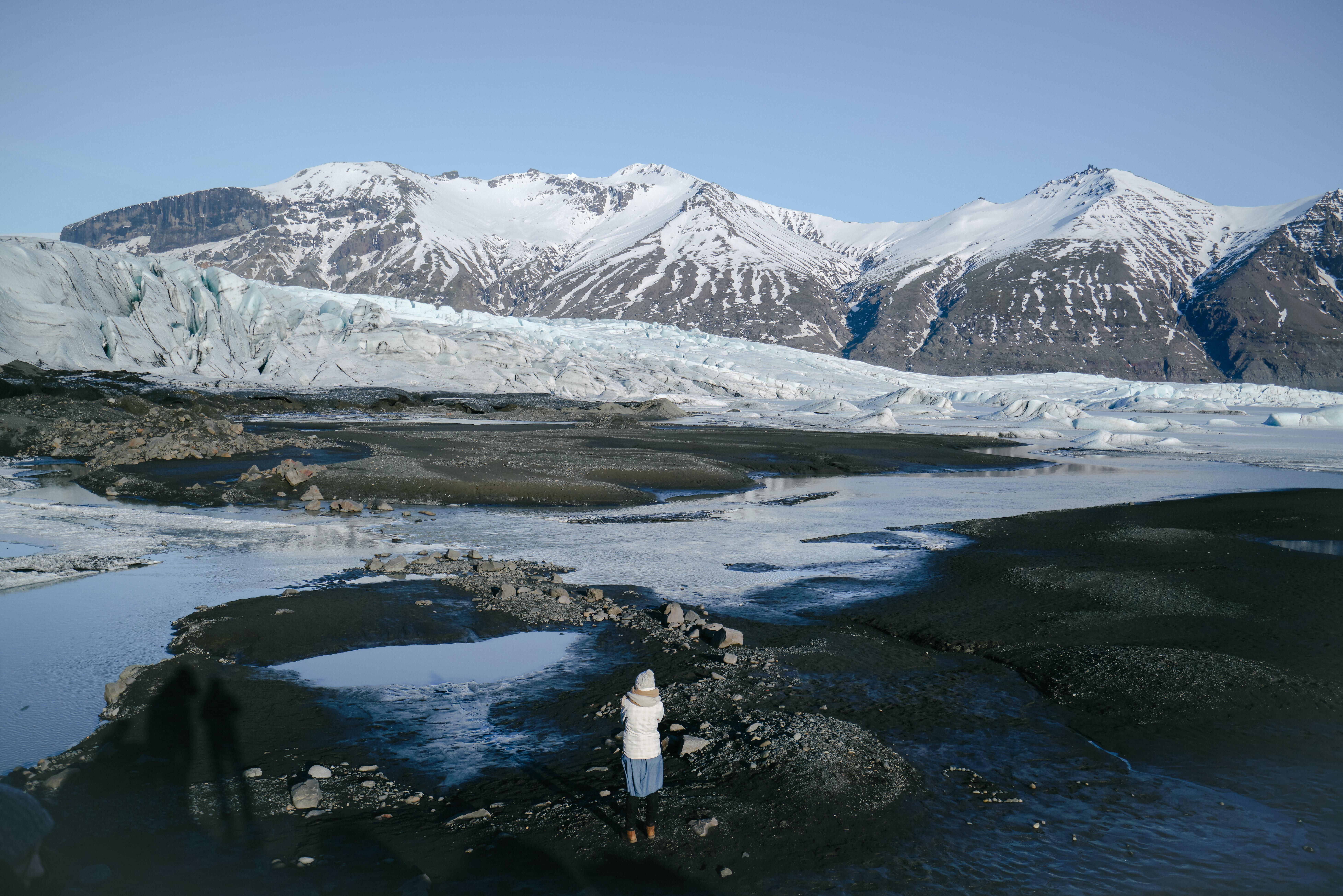 Let’s reflect on how climate change will affect snow and what consequences that will have.

Snow cover can have a reflectance effect since it reflects more than 80% of the incoming sunlight compared to around 30% by trees. Snow also acts as a good insulator and beneath a 30 cm snow layer, soil and organisms are protected from the climate conditions outside.

Although it might seem reasonable to assume that global warming will decrease snow loading, in reality, snowfall in each area depends on orographic conditions, which are the conditions in the nearby mountains. Indeed, a significant increase in the snow load between 1990-2010 was observed in northern and eastern Italy.

How it will affect tourism

Climate change is also expected to affect tourism in Alpine regions such as Switzerland by reducing snow reliability. If climate change occurs, the altitude of snow-reliability will increase from 1200m (in 2002) to 1800m in upcoming years. Since snow cover is sensitive to variations in temperature and precipitation, major changes will take place due to climate change and this will affect the socio-economic conditions in the affected regions.

It is evident that climate change will undoubtedly affect snowfall, snowpack, snow layers, and will lead to social, economic, and even humanitarian issues in the future.

To learn more about snow and why it matters, check out the full course, from the Luleå University of Technology, below.