Skip main navigation
Home / Business & Management / Ecology / Snow: What It Is and Why It Matters / 3 problems that can be caused by snow and why

3 problems that can be caused by snow and why

In what way can snow be a problem? Depending on the context, snow can be an issue if it comes in large amounts. 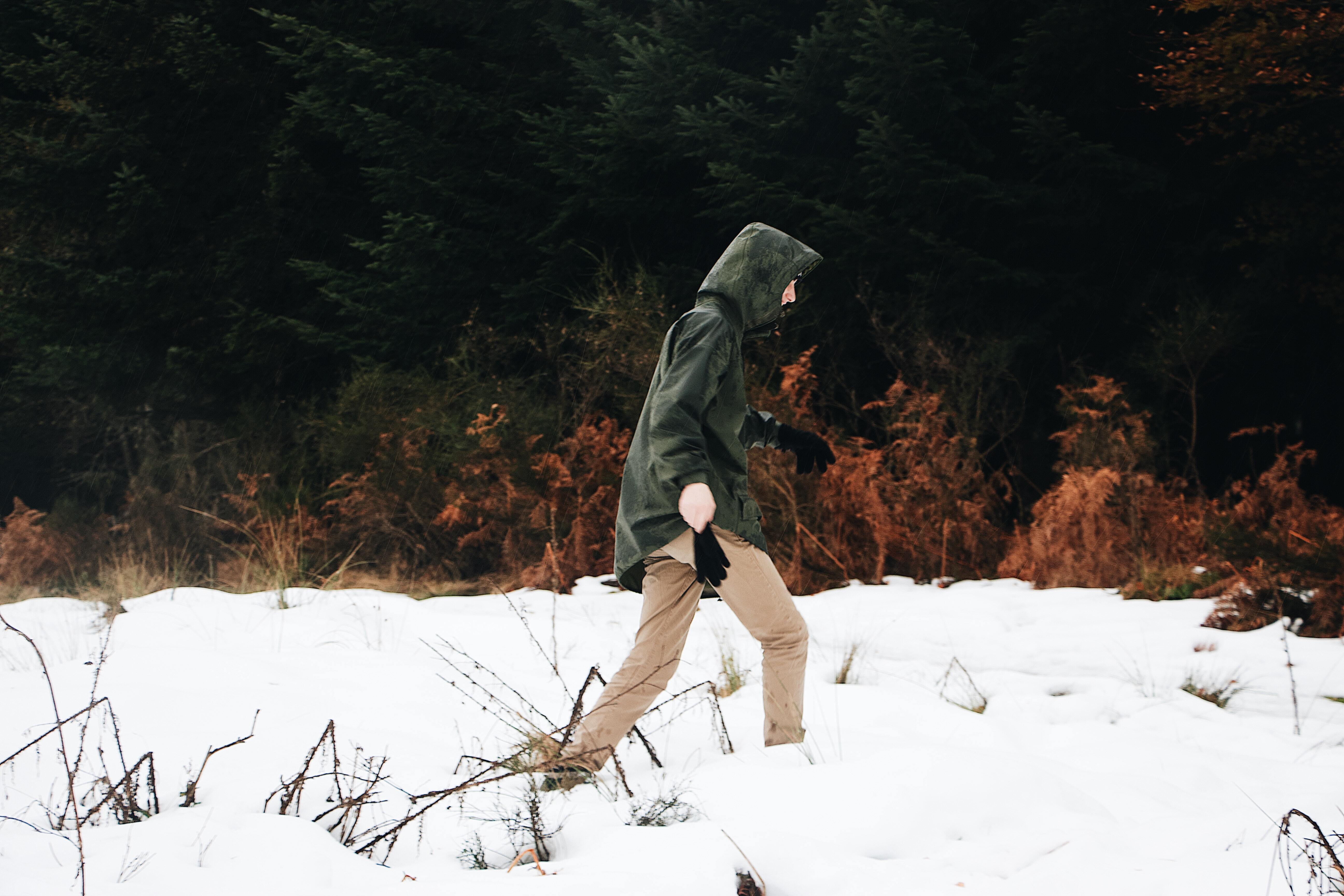 When a large amount of snow arrives in a short period of time, problems can arise, especially if the proper resources are not available.

Let’s have a look at three of the biggest concerns with snow:

In the parts of the world where snow is common, snowfall isn’t often a problem. But when snowfall becomes more intense, even these areas have issues, mainly because the resources available for ploughing and removing snow is limited. This can prevent children from getting to and from school, and getting to the store to buy food.

Modes of transport like trains and aeroplanes can be affected by a lot of snow on the railroad and the runways. There can also be problems manoeuvring if the snowfall is really intense. Another problem is that doorways can get filled with snow so they are impossible to close. This can happen on trains and buses, for example.

In these cases, the government, together with the weather service, advise people to stay at home.

Avalanches can be incredibly dangerous. Sometimes, the danger isn’t obvious. By the time skiers are out of the slopes, the snow has stopped falling, and the weather has gotten better – the downhill skiing can be great in loose snow. The big problem is that incline of the slopes is the same for avalanches as it is for perfect skiing conditions, around 30-40°.

When a lot of new snow falls on old snow, the contact friction between the two layers can become low, which increases the risk of avalanches.

When the snow melts, it will turn to ice, and both snow and ice can be really slippery. This can cause accidents where people break hips, legs and arms when they fall. There is a way of improving the grip of shoes on snow and ice by using studs. You can buy special shoes that have built-in studs or you can buy ones that can be pulled on underneath your shoes to get a much better grip when you walk on snow and ice.

If you’d like to learn more about snow, its impact, and why it matters – check out the online course by the Luleå University of Technology, below.