Many pieces in one subject?

Are the life sciences recognizable from 'biology' that you studied in school? 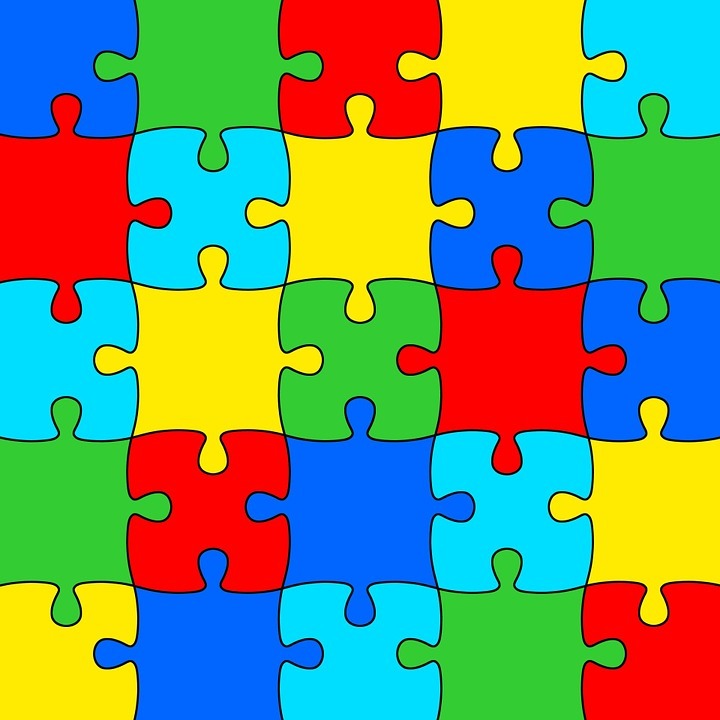 If you’ve studied biology at school you’ll likely have covered a wide range of life sciences, but probably only have touched on each very superficially.

If you’ve looked at cells under the microscope and examined the different components for example the nucleus and cytoplasm then you’ve been studying cell biology. Going down a further level, you might have been taught about DNA and perhaps even extracted it from a banana (see the link below if you haven’t and would like to have a go!) This would have been molecular biology or genetics. Somewhere in between is biochemistry which focuses on how signals are transmitted within the cell and the organism.

Going to the opposite extreme, perhaps you studied habitats of mammals and the food chain. This is the type of area you would be looking at in zoology. Similarly, the study of sea based plants and animals are classed as marine biology. You’ll probably also have studied a bit about plants and trees in botany.

Finally, if you’ve been looking at the structure and function of the human body, you’ll have been studying anatomy or physiology or maybe even neuroscience if you were looking at the brain. Of course there are all the viruses, parasites and bacteria that can invade the human (and other) species. Learning about these and how the body adapts to them is within the confines of immunology, parasitology, microbiology and virology!

However, there are probably some areas that you’ll not be so familiar with. Pharmacology – things to do with drugs and the effect they have on the body. Sports Science, on the other hand, is the application of scientific principles to exercise.

Even with all of these, there will be several that I’ve not mentioned and I’m sure someone will be upset that I’ve not mentioned their favourite ‘ology’. Feel free to add more in the comments below. But I’m sure this will have given you the idea that biology really isn’t one subject and in fact is so vast that you could spend a lifetime just focusing on one tiny area. What we hope to do in this course is to give you a taster for some of the areas that you might like to go into and to allow to explore what would be involved. At many universities you don’t have to consider which specialty you want to focus on until later on in your degree – often as late as half way through. But it’s never a bad idea to start thinking about it……..