Given that 'social wellbeing' is what really matters, do we value it properly? Are terms like 'social value' and 'social enterprise' useful? 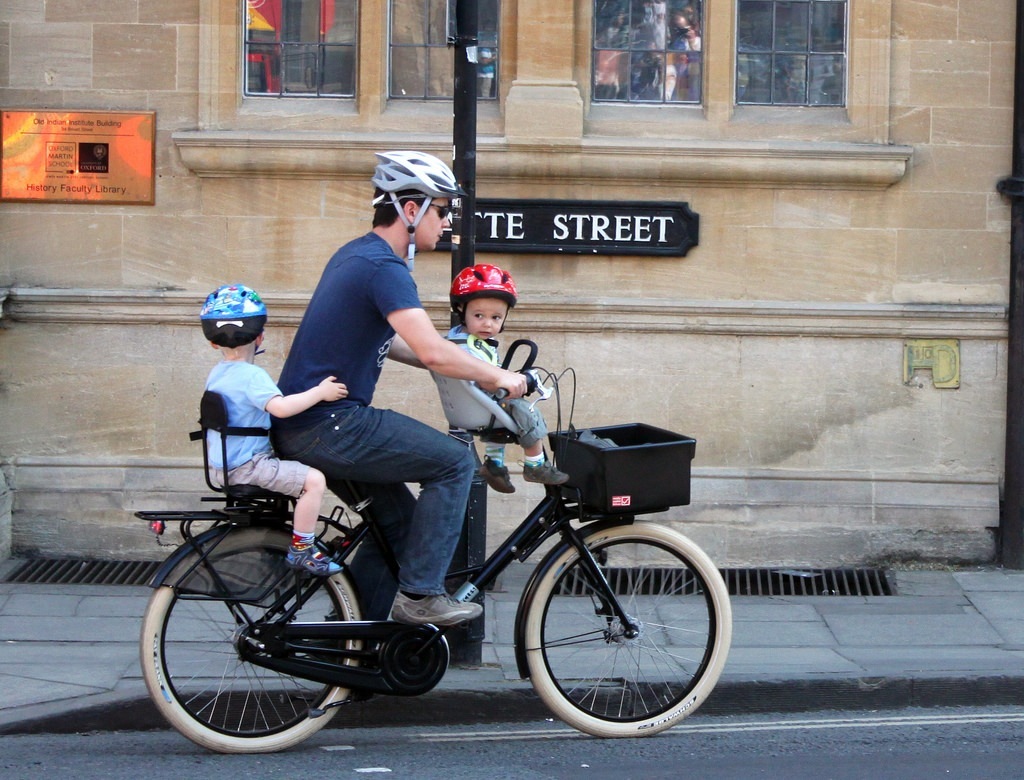 The radical potential of a wellbeing lens is nowhere clearer than in the domain of so-called ‘economics’. What we call ‘the economy’ is entirely a socio-cultural construct, a way of talking about what we believe are the goods, actions, and transactions that lead towards wellbeing. All economic activity is social, money is a socio-cultural convention symbolising trust, and everything we call the economy takes place in social contexts. And once we recognize that wellbeing itself is mainly understood and facilitated through social relationships and institutions, it quickly becomes clear that our ability to appreciate what matters in our lives has been rather severely hindered by the modern (actually very recent, and now increasingly questioned) idea of ‘the economy’ as a separate monetised and commodified domain.

So why do economists and planners persistently invent residual ‘social’ labels for things that the market tends to neglect? How can there be a separate ‘social economy’? What is a ‘social sector’? What is ‘social housing’? In what ways is a ‘social enterprise’ or a ‘social business’ different? Is ‘social capital’ mainly important as something that makes ‘the economy’ function better? Why should evaluators use pseudo-monetary numbers to guess the ‘social value’ of a project?

Just as a ‘wellbeing’ perspective promotes a holistic worldview that rejects the scientific reductionism of thematic medicine and the pedagogical reductionism of ‘academic’ schooling (requiring attention to ‘integrative health’, the ‘whole person’, the ‘whole children’, and ‘multiple intelligence’), so in the domain of economics (which broadly speaking is how we use resources in relation to our various objectives), a wellbeing lens rejects the limitations of a ‘market’ or ‘money’ perspective on the economy. We are forced to look at the ‘whole economy,’ not just the marketed or monetised or commodified bits of it. If all of the economy is recognized as ‘social’, the term ‘social economy’ is redundant.

Radical rethinking of ‘the economy’

Increasing recognition of the limited reach of the ‘market economy’, and limited ability of so-called ‘economic’ indicators such as GDP to capture information about real economics, let alone wellbeing, has led to rapidly increasing interest in concepts such as ‘social economics’, ‘social enterprise’, ‘sharing economy’, and the ‘care economy’. Sometimes, these are treated as if they were marginal to normal business and even entirely separate from it, but increasingly also recognition is being given to the fact that ‘nonprofit’ and ‘for-profit’ enterprises alike have many purposes and responsibilities that aren’t directly part of market economics.

Properly speaking, there is no part of ‘the economy’ that is distinguished by being ‘social’. What people actually mean by this confusing term is those transactions relating to the production and distribution of shared public goods. For wellbeing policy, it is certainly important to draw attention to the full range of goods that are produced, not just those that economists choose to measure. But for clarity of social analysis, it is better to avoid any terms (and there are lots of them in common use by economists and planners) that give the utterly false impression that there is such a thing as a nonsocial ‘economy’.

No matter how people may define ‘the economy’ (and even introductory economics textbooks rarely bother to try offering a definition), it is all clearly part of society and not a separate thing or ‘pillar’ as people so often misguidedly claim. Helping people to transcend the artificial divisions between ‘economy’ and ‘society’ is one of the most important functions of social analysis.