There are a number of risk factors we can influence to build our brain health capacity, many of which are similar to how we support and protect heart health.

In this video, Professor Craig Ritchie talks about risk, 12 modifiable risk factors we know about, individual risk profiling, and more!

What factors can you think of, not covered in the video, that might be linked to risk of poor brain health? Feel free to put some of your ideas in the comment area below.

Remember to also check out and save the accompanying infographic (see ‘downloads’ below).

This content is taken from Alzheimer Scotland online course 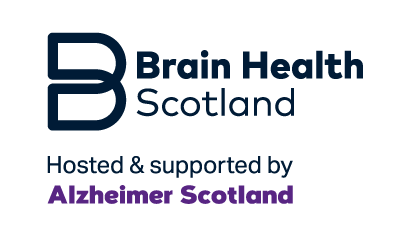