Learn how 19th century Britons enjoyed famous sights from around the world, through their stereoscope, from the comfort of their armchairs. 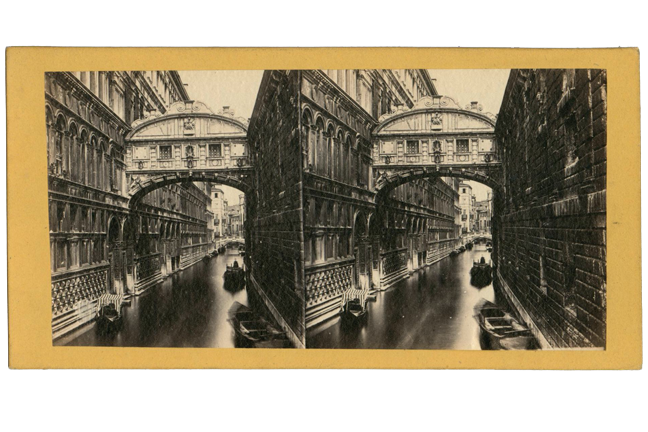 From the safety and comfort of their armchairs, 19th century Britons could enjoy famous sights from around the world, through their stereoscope. They would have looked at these, in the evening, by candlelight.

In fact, the stereo views were considered by some so real, and so convenient to use that they almost replaced the desire to travel. Satirical newspapers and magazines did not miss the chance to make fun of stereo-mania. 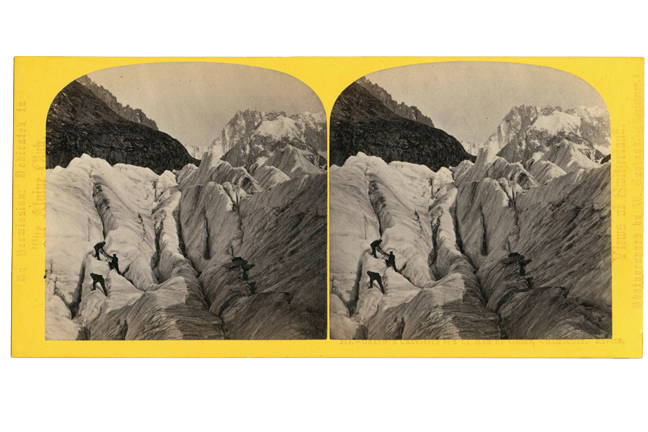 For example, a humorous text from 1855 French newspaper reads: ‘This summer, instead of going to visit Switzerland, like you asked me, I’m going to buy you views of that country so you can amuse yourself by looking through your opera glasses!’

This could have referred to views taken by William England (c1816-1896). He was the chief photographer for The London Stereoscopic Company between 1858 and 1863, after which he operated independently. England was an extremely skilled photographer, especially in landscape, but also architecture, interiors and sculpture. He produced various series of Views of Switzerland, Italy, and Savoy and Views of the Rhine and its Vicinity. 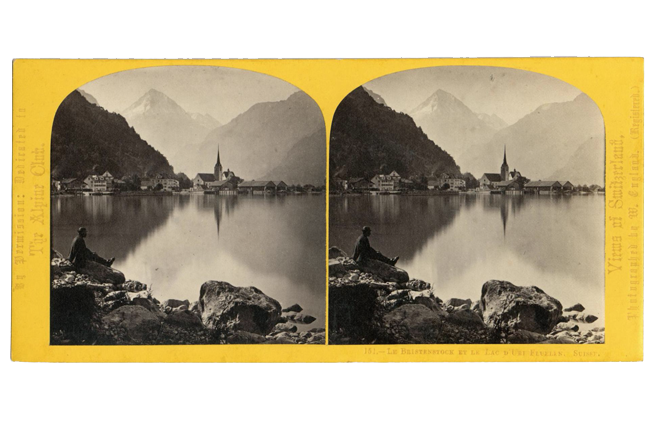 We will look at William England’s work in more detail in another step.

The British Empire and beyond

The 19th century saw the expansion of Western European influence across the globe. Queen Victoria became ‘Empress of India’ in 1877, and at the end of her reign surveyed an ‘empire upon which the sun never sets’. People in Britain became increasingly curious about the places beyond their shores that the three-dimensional stereographs could show them. This image – below – is by Sergeant James McDonald of the War Office who led an Ordnance Survey expedition. 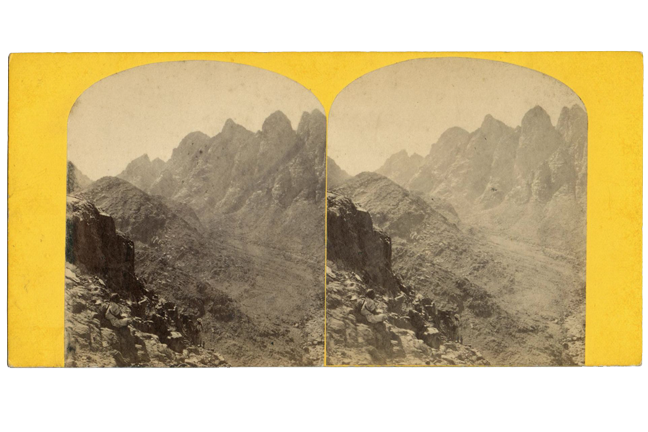 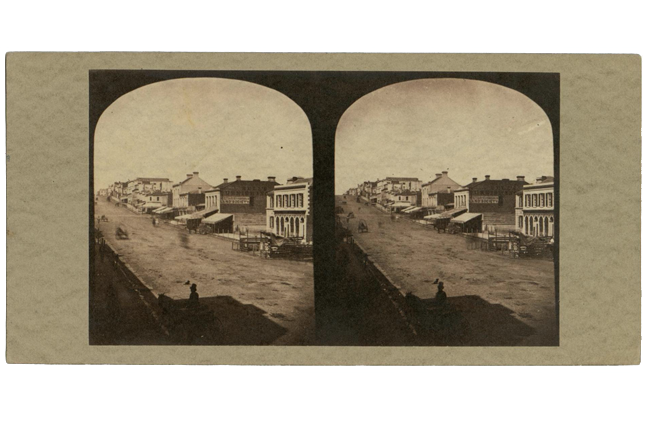 Francis Frith (1822-1898) produced several hundred early views of England and Wales from 1860, but is chiefly remembered for his Egyptian and Near East series. At the turn of the 19th century, Napoleon’s Egyptian campaign had been a military failure, but it provided the foundations for Egyptology and an interest in places with Biblical associations. 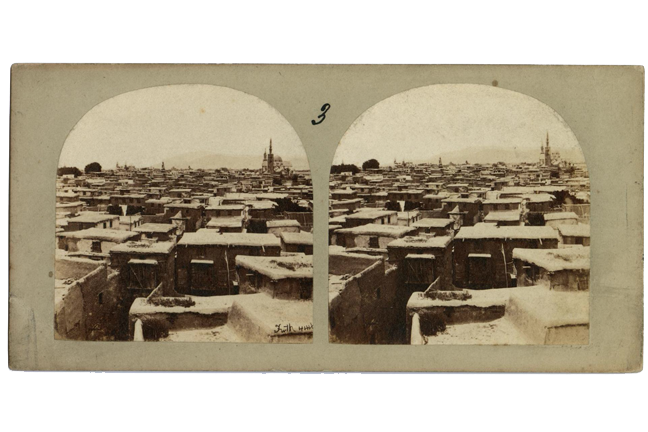 This image, below, with the ancient ruins being claimed back by the desert sands, appealed to the Victorian romantic vision of historical loss. 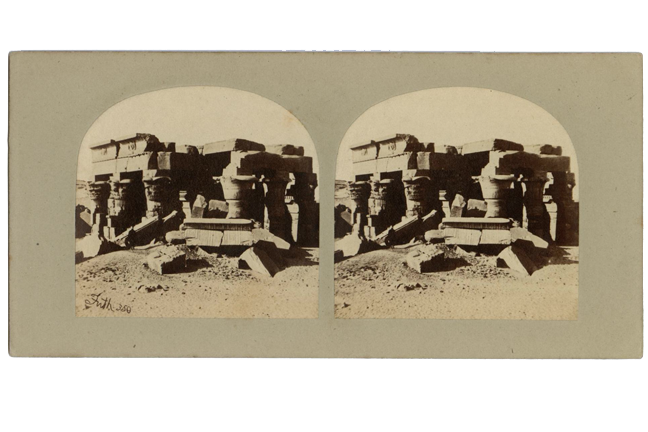 We will look in more detail at the life and work of Frith in the next section.