Discover how Queen Victoria was introduced to photography, which led to George Washington Wilson's long working relationship with the royal family. 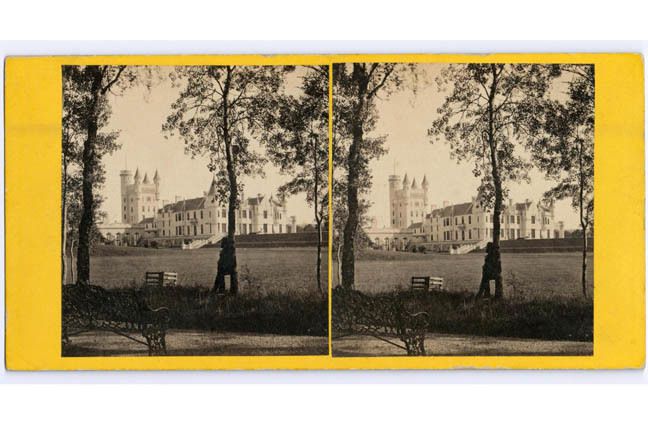 Queen Victoria was an early admirer of photography and became the first monarch to have her life and family documented in this new medium. 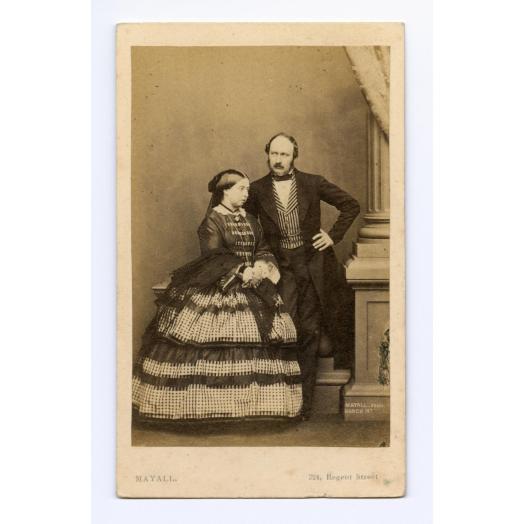 The first images of the royal family were taken in 1844 or 1845 by calotypist Henry Collen, who had been the first photographer to be directly licensed by the inventor, William Henry Fox Talbot in 1841. By the next year the Queen and her husband Prince Albert were collecting photographs, eventually creating over a hundred albums in which she collected portraits from every foreign court. John Jabez Edwin Mayall, who showed stereoscopic daguerreotypes at the Great Exhibition, in London in 1851 also made the first ‘carte-de-visite’ of Queen Victoria. An example of his work is shown, above.

In 1851 Queen Victoria opened the Great Exhibition at the Crystal Palace in London and here Sir David Brewster personally demonstrated his lenticular stereoscope to her. Victoria was particularly impressed by the stereo daguerreotypes exhibited by Antoine Claudet, which were featured alongside Jules Dubosq’s stereoscopes.

Wilson, who had established a photographic portrait studio in Aberdeen in 1852, was invited to take photographs of the Royal family in the grounds of their new residence in Balmoral in 1854 and the following year he and John Hay were commissioned by Queen Victoria and Prince Albert to record the construction of Balmoral Castle.

This was the start of a long association between Wilson and the royal family culminating with Wilson receiving the official appointment of Photographer Royal for Scotland in 1860 and being granted a Royal Warrant in 1873 (Royal Warrants are granted to companies or tradespeople who supply goods and services to the royal family and enables the supplier to advertise the fact that they supply to the royal family). 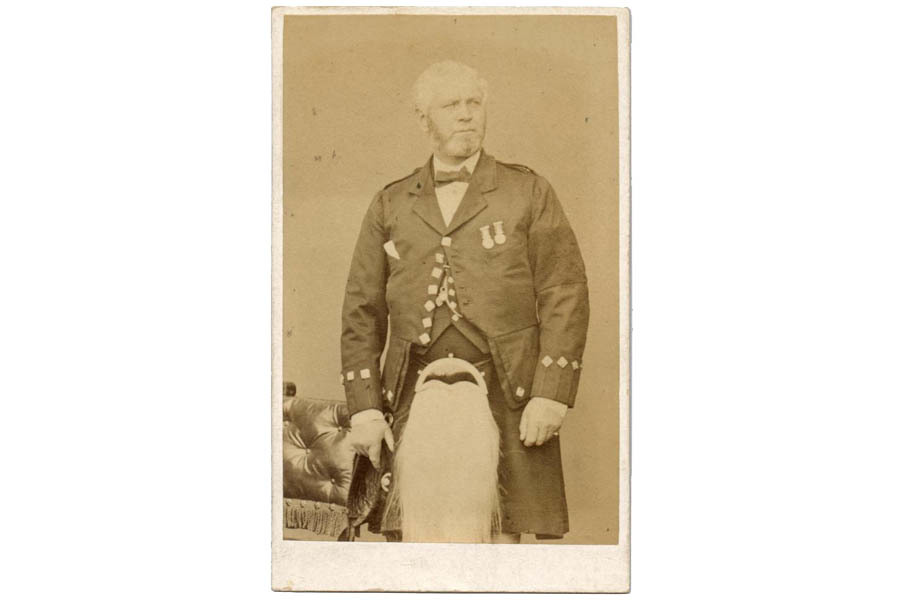 Do you think there are any similarities between depictions of the 19th century Royal family and the Royal family, in Great Britain, today? Share your comments in this section.

Wilson handed over the business to his sons, Charles, Louis and John Hay Wilson in 1888 and the company became one of the largest publishers of photographic prints in the world, surviving until 1908 when it was sold at auction. 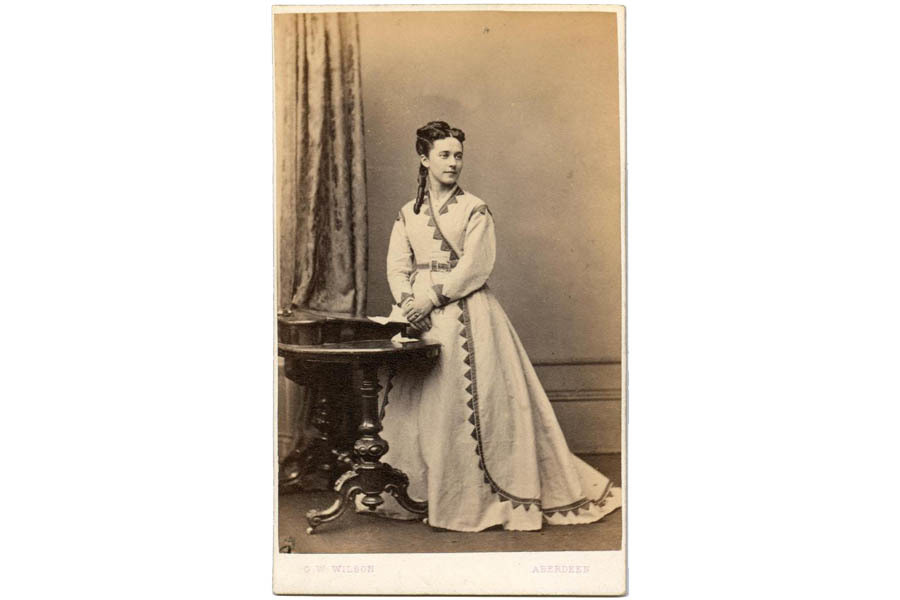