In the 19th century, Scotland was seen in a new romantic light, making it a fashionable destination and subject for stereo photography. 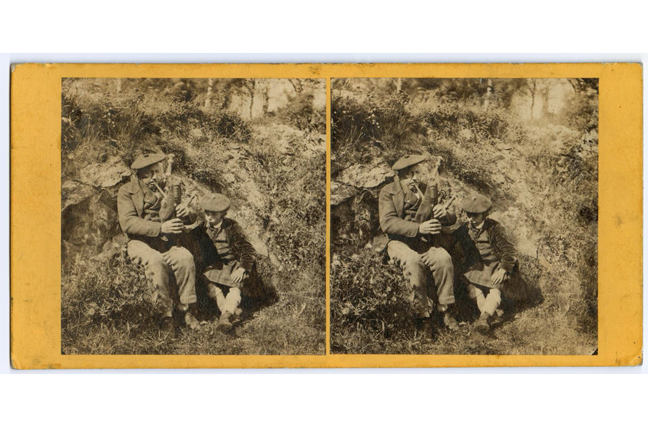 The writer and poet, Sir Walter Scott (15 August 1771 – 21 September 1832) wrote romantic novels set in Scotland. This and the Royal Family’s summer holiday home at Balmoral in Aberdeenshire, meant that Scotland was seen in a new romantic light.

Scotland became a fashionable destination in the 19th century and if you couldn’t travel there, you could still enjoy the beautiful Scottish scenery in 3D from the comfort of your own home.

The Scottish photographer, George Washington Wilson was just one practitioner who captured Scotland in 3D. We will look at Wilson’s work later this week, but below is a stereocard of Braemar made by Wilson’s company in 1863: 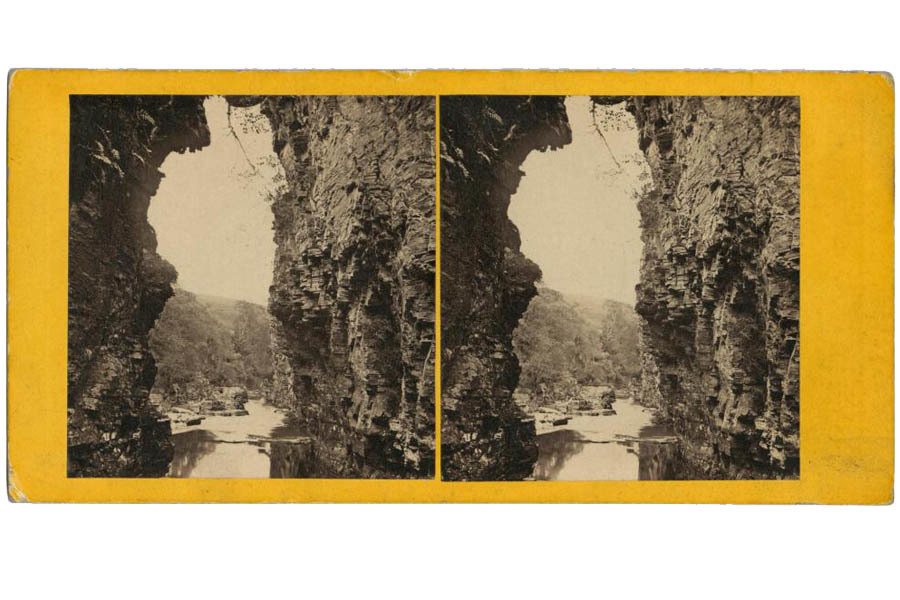 A significant rival to Wilson’s company was James Valentine in Dundee, who later became synonymous with the production of picture postcards in Scotland: 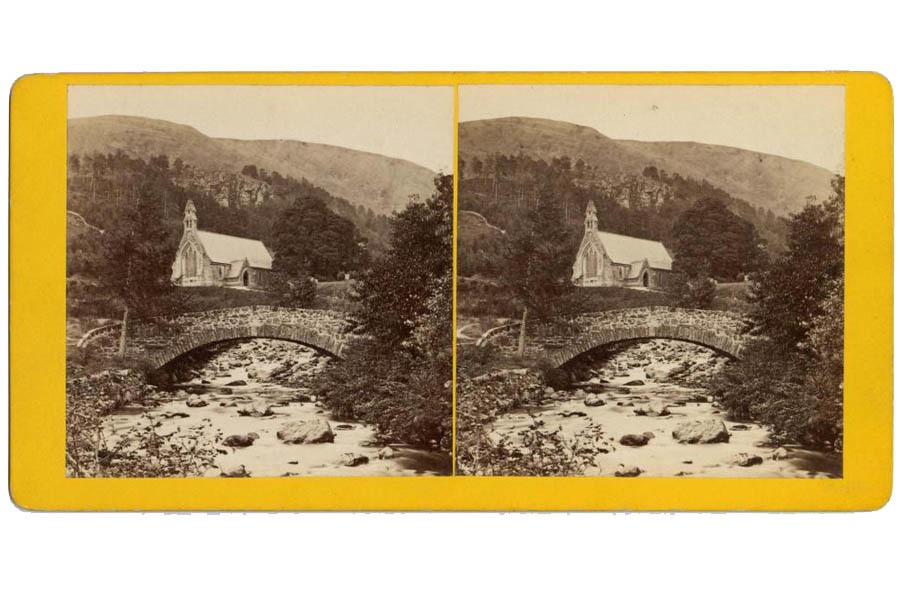 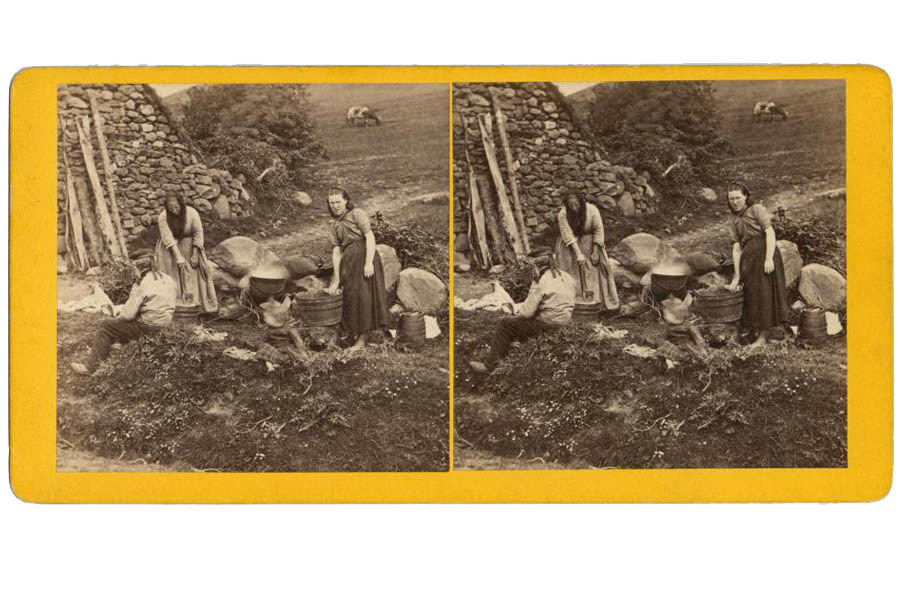 Here are some other practitioners who rose to the challenge, producing commercial stereo prints. You may still recognise some of these places today. 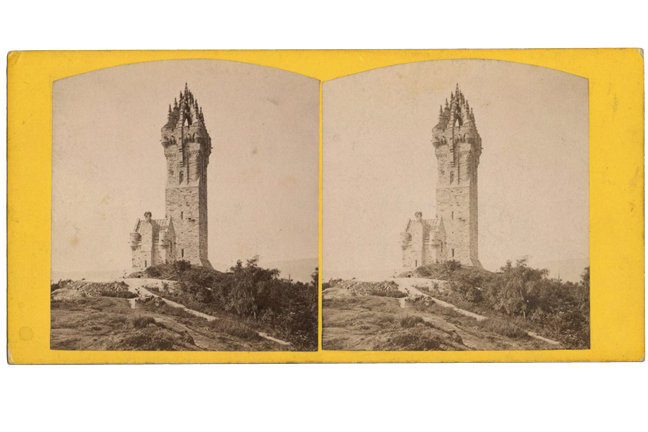 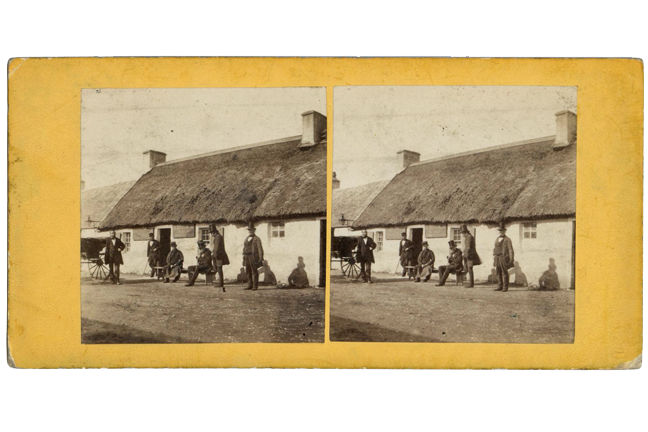