The link between leadership and stress

Leaders can have a substantial impact on many aspects of our working life and here we explore the impact they have on our responses to stress. 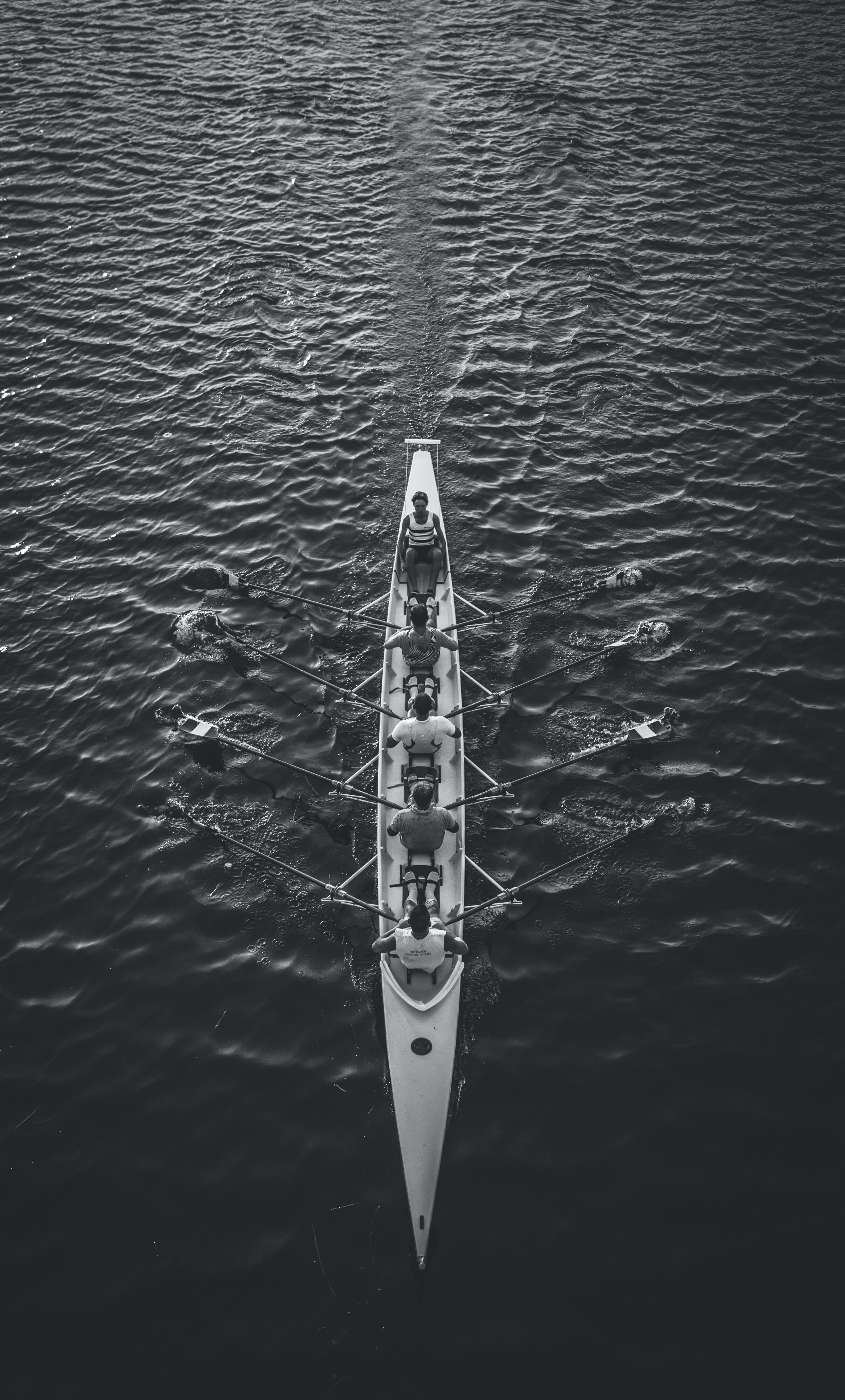 Many of us have a strong affinity with the organisations for whom we work. This is not surprising. As people, we have a fundamental need to belong to groups. We want to form connections – it is an important part of what makes us human.

We can see that isolation and loneliness are not good for our health and in contrast, belonging and strong social connections are good for us.

To illustrate the important role of groups in the stress response, a research study in teachers who experienced bouts of acute stress during a day showed there was no significant impact of stress on blood pressure or heart rate in the group that had high levels of social support [1].

So, being part of a work environment with strong social connections and support mechanisms can help buffer against some negative effects of stress.

Not only is being connected important from a health perspective but it also helps with performance. Researchers have shown that teams that have strong social connections perform better.

A somewhat quirky illustration of this is demonstrated by researchers who found that there was a correlation between the enthusiasm with which soccer team players sang their national anthem at a major international tournament and success at that tournament [2].

The teams that sang with enthusiasm performed better! Not just singing when you are winning but singing to win!

Leaders have a clear role to play in helping to manage the group environment and also in their individual interactions with team members.

Leadership is itself stressful but there is also a clear link between the leadership of an organisation and the stress levels of employees. Ineffective leaders diminish the well-being of employees through emotional exhaustion and occupational stress [3].

There are many ways in which leaders can impact the stress levels of employees, for example through their individual interactions, provision of sufficient resources to do the job and so on.

But one way in which leaders can help reduce the negative effects of stress is through creating a cohesive group. Membership of groups not only provides a sense of belonging but says something about who we are – they provide us with a social identity.

If strong social connections can help buffer against stress, and being part of cohesive group matters to people then one way in which a leader can help reduce stress is to create a cohesive group. Creating a ‘we’ or an ‘us’ and not an ‘I’ or ‘me’.

This social identity approach to leadership, which does just this, is gaining a great deal of interest. Using this approach the leader uses the natural tendency people have to belong and feel part of a group.

The idea is that if a leader can create the right identity then the associated behaviours will follow. To be a leader that brings people together it is important that the following four conditions are met.

Leaders are representative of the group

First, that leaders are representative of the group: This means that team members can see the values of the team reflected in the leader.

For example, if a company is committed to excellence a leader should make an effort to turn up on time and be very well prepared for each group meeting.

Leaders are champions of the group’s interests

Second that the leader is seen to champion the group’s interests. People will follow leaders who they believe are acting in their best interest. So for example, leaders who are seen to defend the group – for example – against attacks in the media).

Third, leaders should not only defend the group but promote an identity that represents the group. Leaders do this both in their behaviours externally but also in the words they use. For example, reinforcing to external individuals some of the core values in conversations and discussions.

Fourth – and finally – that leaders help create structures and processes that embedded the values in the group. For example, if one value of the group is personal responsibility then the leader could allow people to take it in turn to provide feedback on ideas and new products.

Being part of the group matters as a leader. Research has shown that when people receive instructions from a person prior to a stressful task that they see as being from another group they feel threatened [4].

It illustrates the importance of leaders having a strong relational identity with their team. That is, the members of a team see the leader as ‘one of us’ sharing similar values, beliefs and experiences.

This can matter for performance. To further illustrate researchers showed that at the London 2012 Olympic Games successful leaders were more likely to articulate their team’s identity, values, and vision in their media communication [5].

To conclude, as a leader living and representing the values of a group values is associated with more successful leadership and a more cohesive group with strong social connections. Strong social connections can be particularly helpful in creating an environment that can help buffer against the negative effects of stress.