A Brief History Of Medicine

Explore a brief history of medicine through the ages. 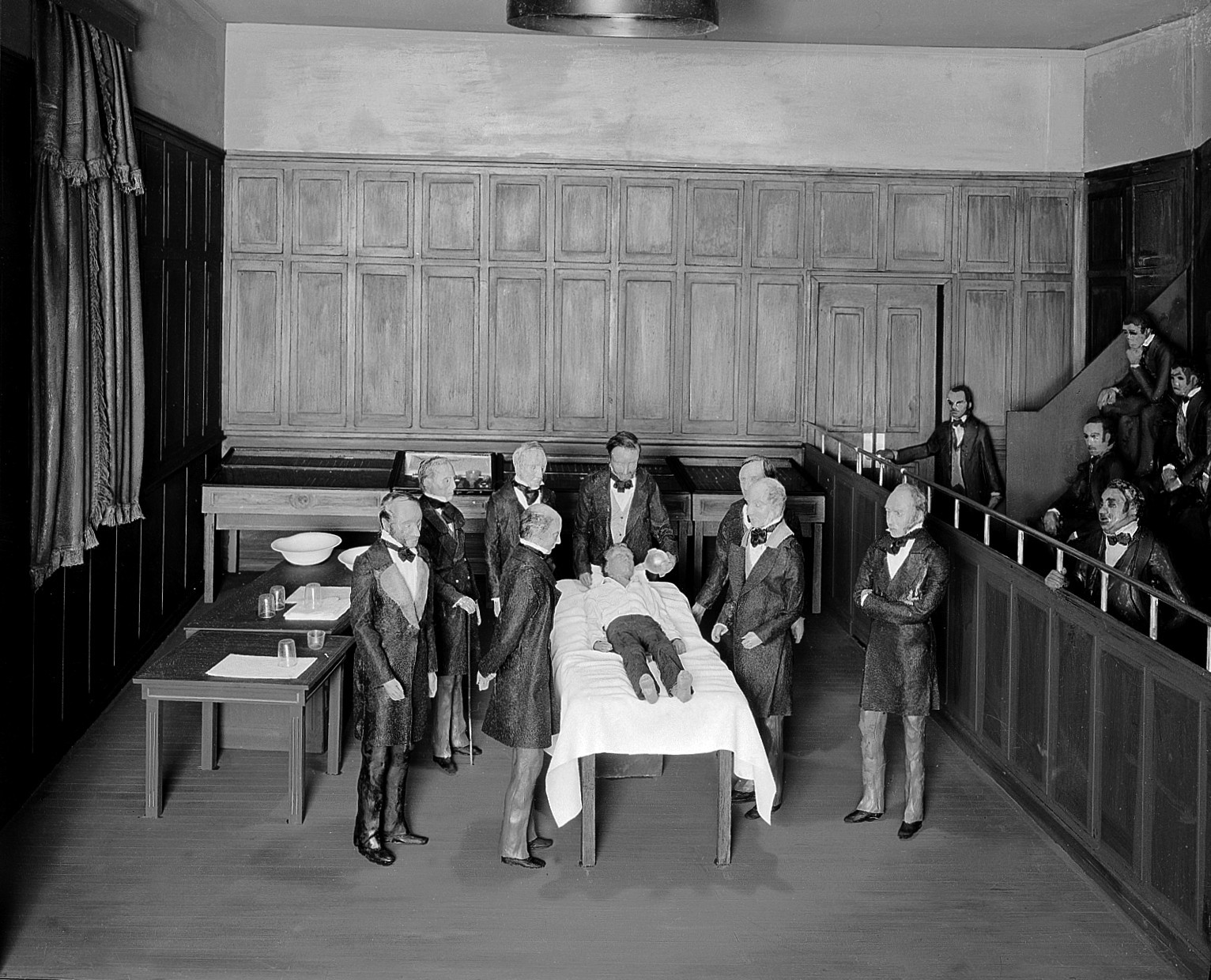 This article discusses a brief history of medicine.

If you’re thinking of applying to medicine it’s probably useful to have an idea of where it all started!

So when did the practice of medicine begin? And who were the first doctors? While there are no straightforward answers to these questions, there is evidence from primitive societies that ‘treatments’ were attempted for common conditions, although often superstition and religious beliefs would be intermingled with these. We do know that from ancient Egyptian times (from around 3000 BC) there were ‘doctors’ and in this context, the medical practitioner Imhotep (around 2600 BC) produced a written work chronicling over 200 different medical conditions.

Hippocrates (born 460 BC) is widely credited as being the father of modern medicine. One of his huge contributions in advancing the field was the insight into the fact that diseases could have natural (rather than supernatural) causes. Also of enormous significance was his oath of conduct for physicians which is still used worldwide today. Famous doctors from the Roman world include Galen who dissected primates and attempted to extrapolate findings to the human body, although with limited success. Advances in public health were also important during this period, including some of the first sewage systems.

In medieval times, medical practices virtually unrecognisable today were commonplace. For example, bleeding those who were ill was seen as helpful in a wide range of conditions as was the administration of laxatives. Predominant in this time was the notion that the church had a duty to care for the sick with many hospitals being built.

However, the term ‘doctor’ itself didn’t arise until the 14th century in Britain and was typically used to refer to theologians and those who could ‘teach’. Leonardo da Vinci, working in the 15th century contributed greatly to our understanding of human anatomy, with detailed sketches produced after careful dissection of human corpses. An important discovery in the 17th century was made by the well-known physician William Harvey – that the heart pumps blood round the body. The idea of the four humors in the body – blood, phlegm, yellow bile, and black bile still predominated, however, with much illness attributed to an imbalance in these.

Moving forward, the 19th century saw many advances, although to the current day thinking many common practices of the era seem barbaric. This was the age of the first uses of anaesthetics, of the ‘germ theory of disease’, the first vaccines, and also the first woman to be awarded a medical degree.

Right at the turn of the last century blood groups were identified, paving the wave for improvements in transfusion. The introduction of vaccines for conditions such as diphtheria, tuberculosis, and vitally the development of antibiotics has revolutionised medicine. With the decrease in conditions that had previously decimated populations came the rise in diseases more rooted in lifestyle – diabetes, heart conditions, and cancer.

The genetic, and laterally genomic, era along with the developments in reproductive technologies (the first ‘test tube’ baby was born in 1978) promises to again revolutionise health care, although this may come at a high economic cost.

So in deciding to become a doctor, you’re joining a long line of people who, in the main, have striven to make the world a better place. Let’s move on and see what it takes to become part of this.