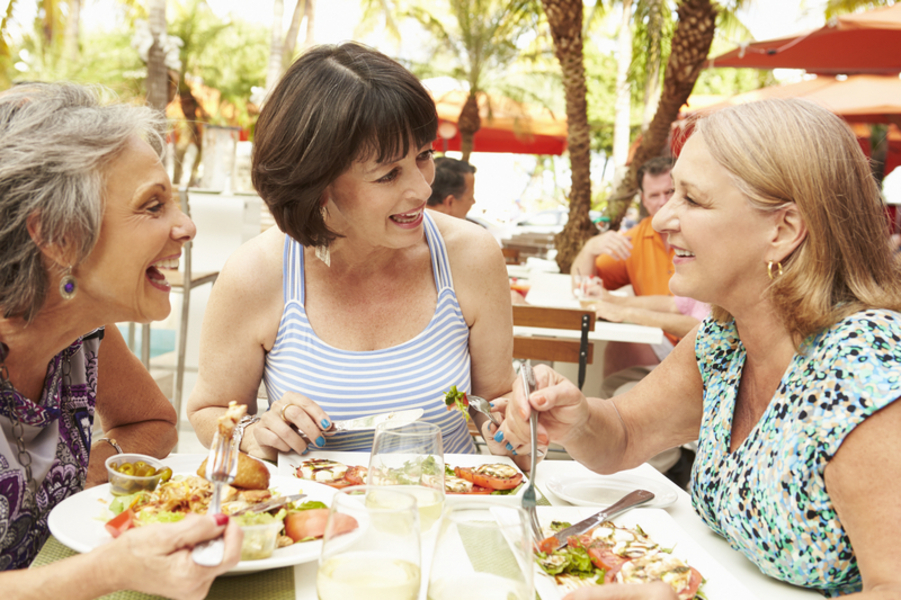 People have always understood that the quality of a person’s relationships with others can influence mental and physical health, but it is only recently that scientific evidence on the impact of relationships has become available.

Supportive relationships help to reduce psychological stress, particularly in bad times or following traumatic experiences. This can include offering an understanding ear and advice, or more substantial support like money and care during difficult economic periods.

By addressing the causes of stress or by offering support in dealing with stress, social relationships improve people’s mental and physical health, and reduce levels of illness and early mortality.

View Course
Many would accept that social relationships may influence the risk of depression, but how does one’s social environment shape physical health?
For example, the Alameda County Study has been following the same families since 1964. It measures the extent of social ties using an index based on marital status, contacts with friends and relatives, and church and group memberships.
Over the first nine years of the study, men who lacked social ties but were otherwise in good health at the start of the study were 1.9 to 3.1 times more likely to die than those with more social contacts.
Importantly, this link persisted even after adjusting for levels of smoking, physical exercise and alcohol consumption as well as use of preventative health care (Berkman and Syme 1979).
In addition to preventing people from getting sick, social relationships may also be important in helping individuals recover from illness.
A study by Friedman and colleagues (1986) randomly assigned men who had suffered a heart attack to one of three groups.
Over the following five years, it was found that the low intervention group who had received advice were less likely to experience another heart attack than the control group (21.2% verses 28.2%) but the high intervention group who attended the support group had the lowest recurrence rate of all at just 12.9%. This approach has been applied to different kinds of diseases with very similar, and even stronger results (c.f. Spiegel 1993; Fawzy et al 1993).
Why does the social environment have such a powerful effect?
There appear to be three main reasons:

For example, I may feel stressed if I believe that my actions, or lack of them, have led to some event, but you might convince me that it wasn’t actually my fault, and that this can happen to many people. By changing my perspective on the event, I reduce the level of stress that I experience and, in so doing, change my body’s harmful physiological responses.

Richard Layte is a Professor of Sociology at Trinity College Dublin.